Diamond Select Toys has repackaged some of their previous Muppets action figure releases into their new Best of Muppets product line. This is perfect timing for Muppets merch since the Muppet Show seasons 1-5 made it’s highly anticipated Disney+ debut last week.

Our great friends at Diamond Select Toys sent over their Best of Muppets series 1 figures for us to check out and review on our blog. Today we will take a closer look at the Rowlf and Scooter figure 2-pack. These two figures were previously released individually by Diamond Select Toys in two different series. It makes a lot of sense to combine these two star muppets into one pack for the Best of Muppets series.

The front of the box has a window that displays all of the figures and accessories that are included with this figure pack.

The back of the box shows pictures of the other two figure packs that are in series 1. 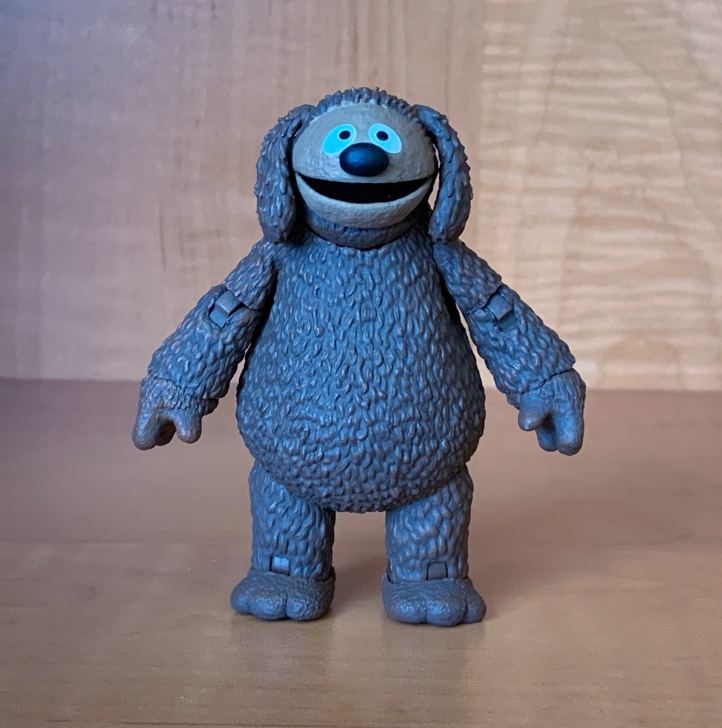 Not only does Scooter’s uncle own the Muppet Theater, but Scooter also has fourteen points of articulation. He is the perfect “gofer” boy on Team Muppets to make sure that all shows run perfectly. Scooter’s glasses are detachable. There is a clear rubber band that holds his glasses on his face. I recommend leaving this rubber band on because it is almost unnoticeable, and it will prevent you from losing the glasses. 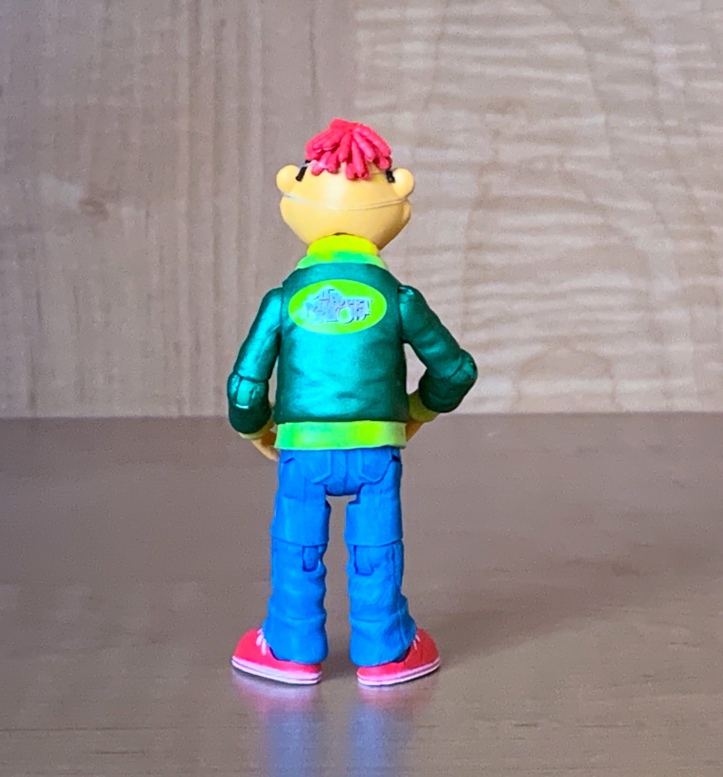 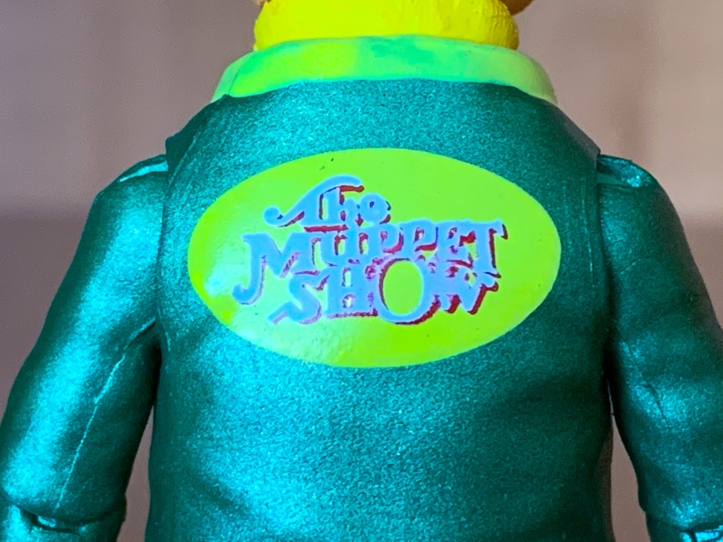 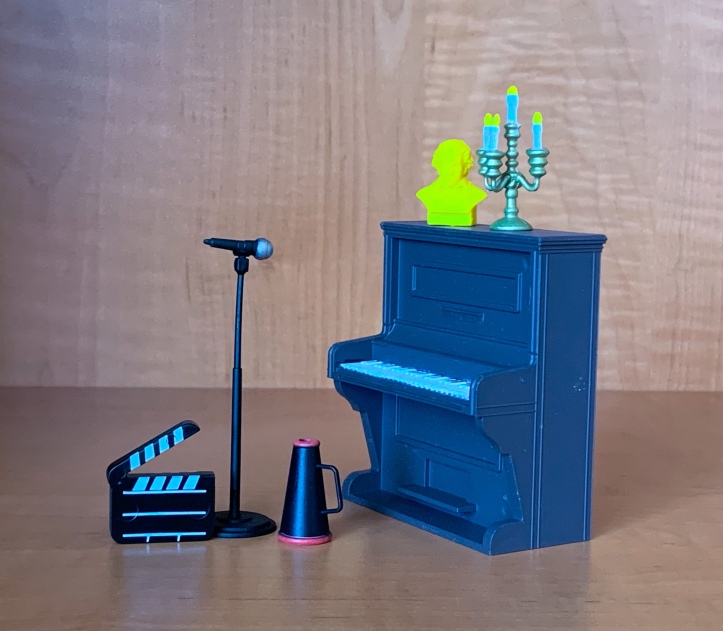 Note: Scooter originally accompanied Fozzie in the previous release, but Fozzie is now packaged with Gonzo in the Best of Muppets series. All other Scooter accessories are included in this figure pack. The original Rowlf release came with the accessories that were included with this release plus piano sheet notes, music stands, Mahna Mahna, and Crazy Harry. I hope that Mahna Mahna and Crazy Harry are included in a future Best of Muppets release.

Here are a couple of great display poses. 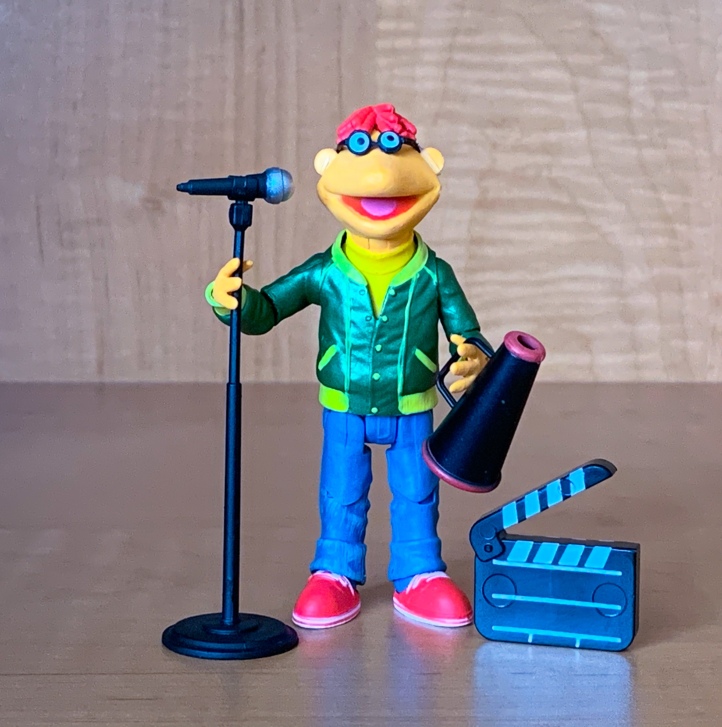 This is another solid figure pack from Diamond Select Toys of essential Muppets characters. It doesn’t get much more classic Muppets than Rowlf at the piano. Scooter will keep your other Muppets figures in line. I hope these figures sell well so that Diamond Select Toys can release some new Muppets down the line that they had planned.

Let us know what you think about the Rowlf and Scooter figures in the comments below or tweet us @DuckTalks. Also, don’t forget to follow @CollectDST for all of their latest toys and collectibles news.