If you have been following our review blogs, you have definitely seen that Diamond Select Toys is one of the leaders in Toys and collectibles for the Nightmare Before Christmas franchise. We especially love the detailed Select line of Nightmare Before Christmas action figures. That line of action figures has a deep bench of characters from the film and each figure looks as if it just walked off the screen. We had recently reviewed series 7 and 8 that was released earlier this year, and we thought it might be fun to take a look at some of the earlier releases in the collection.

Today we will be taking a closer look at the Sally action figure from Series 1. A big thank you to Diamond Select Toys for sending us these fantastic figures to showcase on the blog!

Sally comes in a window package which displays the figure, accessories, and part of a Halloweentown gate diorama. The window packaging leaves the option of displaying this figure in box if you are an in box action figure collector. 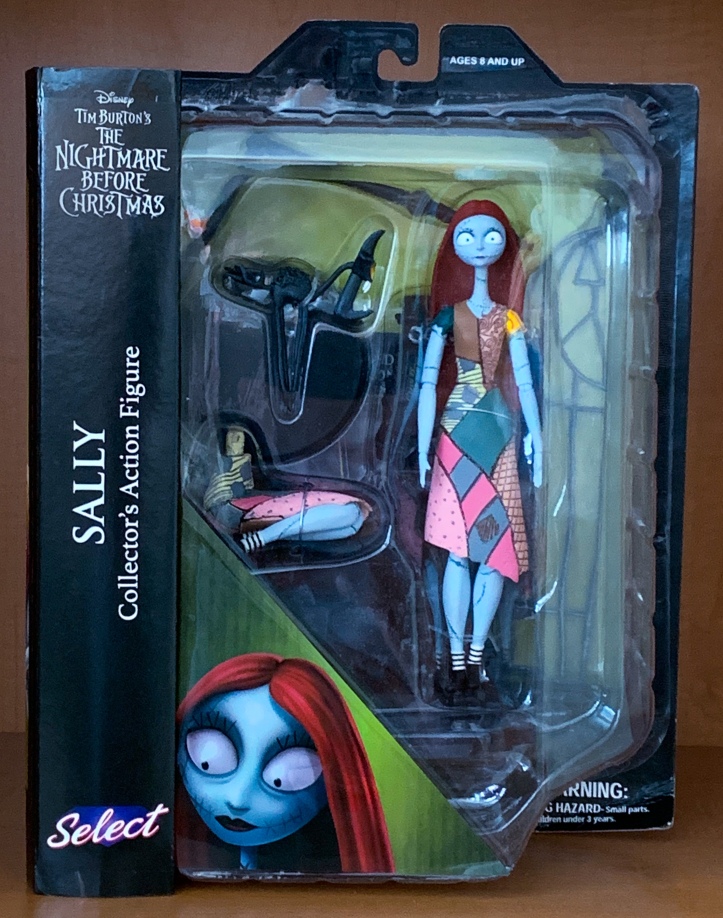 The box side view shows a glam shot of the Sally figure. 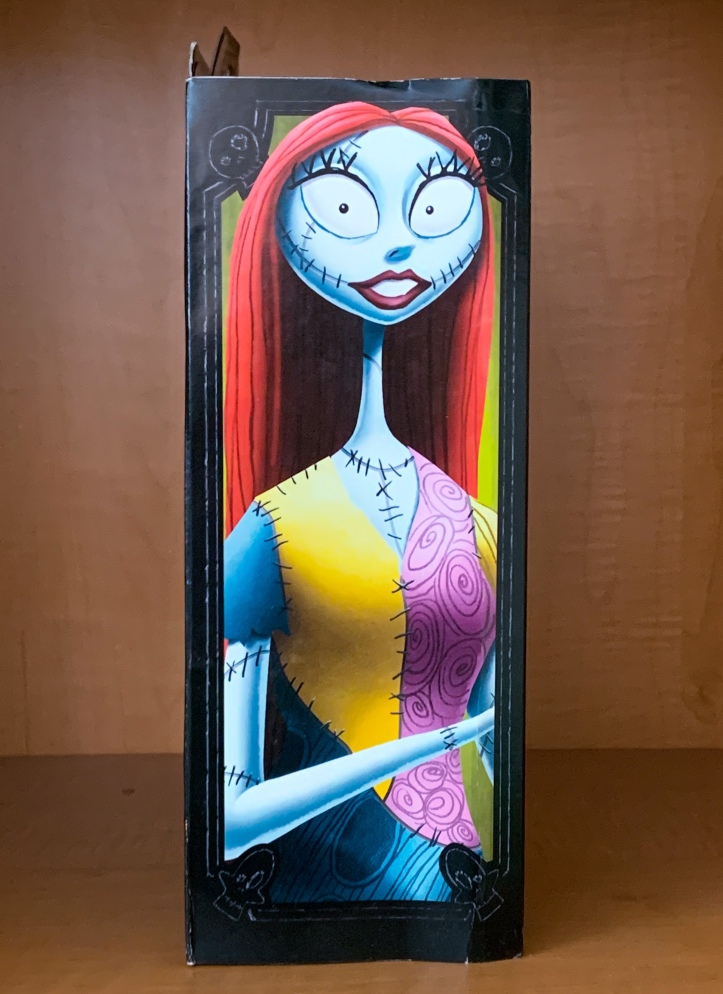 The back of the box shows the other figures that are included in Series 1: Jack Skellington and Oogie Boogie. 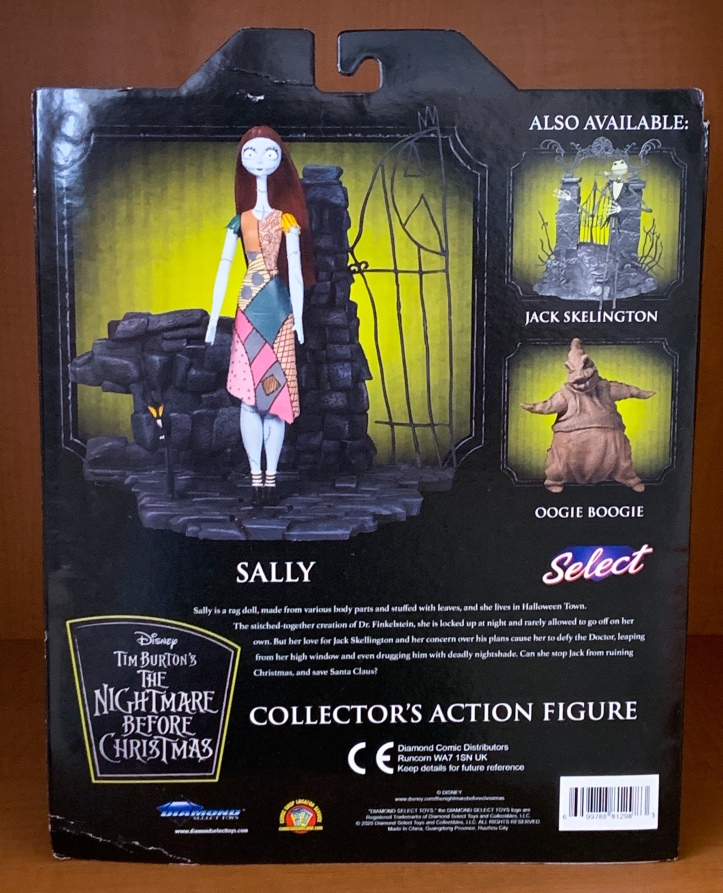 This Sally figure is scary amazing. Sally has fourteen points of articulation: head, shoulders (2), elbows (2), hands (2), waist, legs (2), knees (2), and feet (2). She needs a little assistance with standing so a stand is included so that you can get better stability with this great figure. 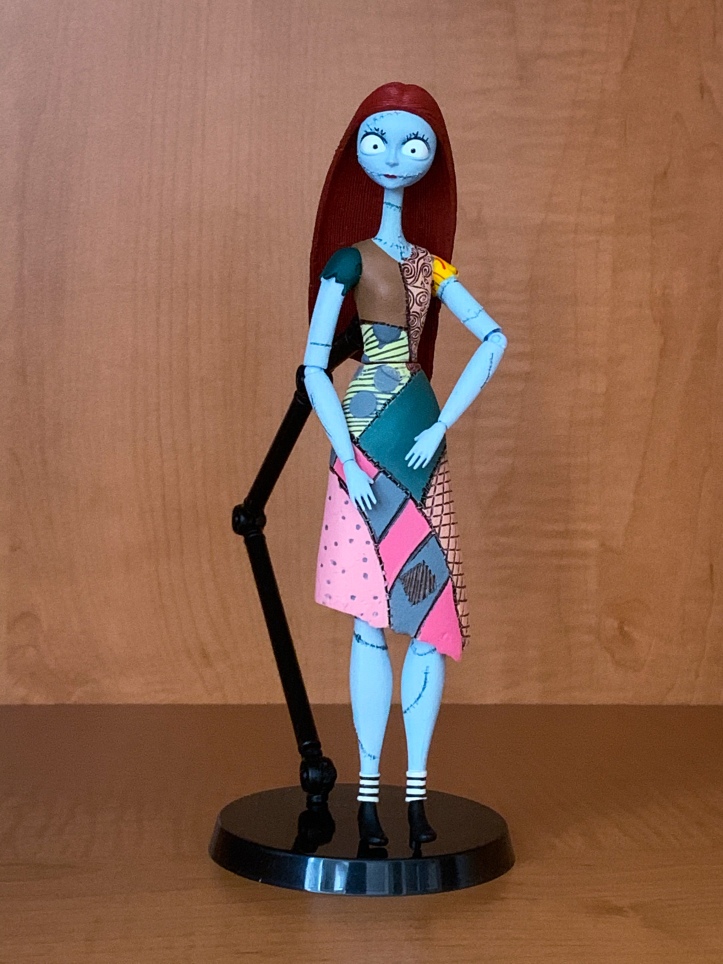 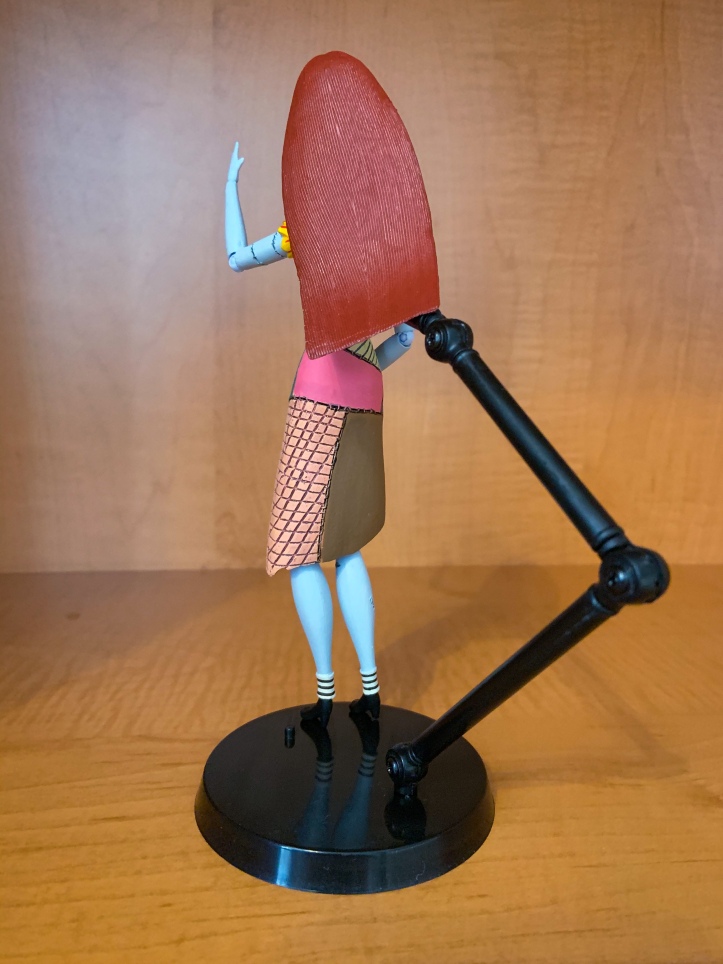 A really cool feature with this figure is that her bottom half is swappable with a sitting pose bottom half which makes it almost like two figures in one. I call this one Betty Page pinup pose Sally.

This figure pack comes with a cat figure that attaches to a Halloweentown Gate diorama.

The Halloweentown Gate Diorama has a lot of character to it. The cat accessory fits on the top of the diorama or in another hole in the diorama base. This is the gate that leads up to Jack Skellington’s house.

The Halloweentown Gate Diorama adds a lot of display value to this figure pack. Sally in the sitting pose or with stand assistance makes this combination look like it could be an expensive immersive statue set. Sally sits by this exact gate during the Jack’s Obsession song. 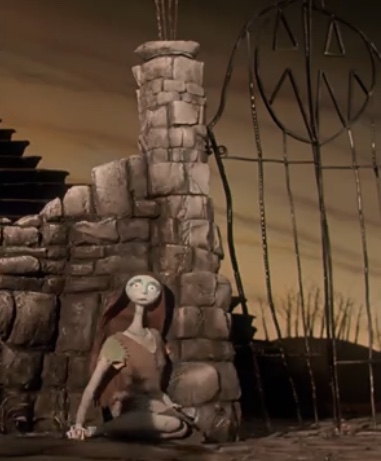 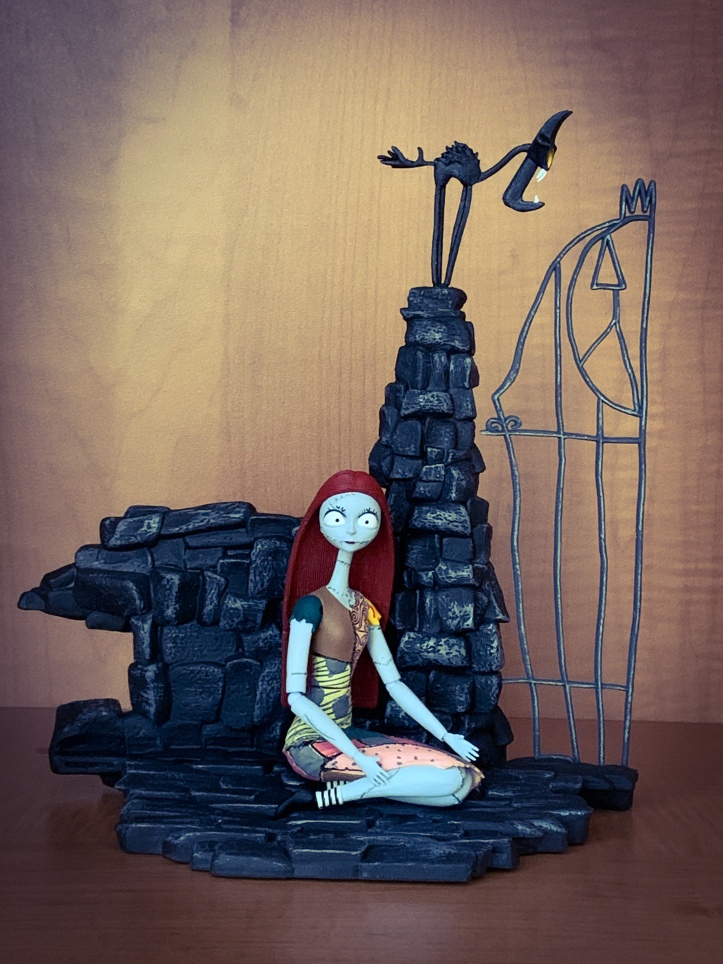 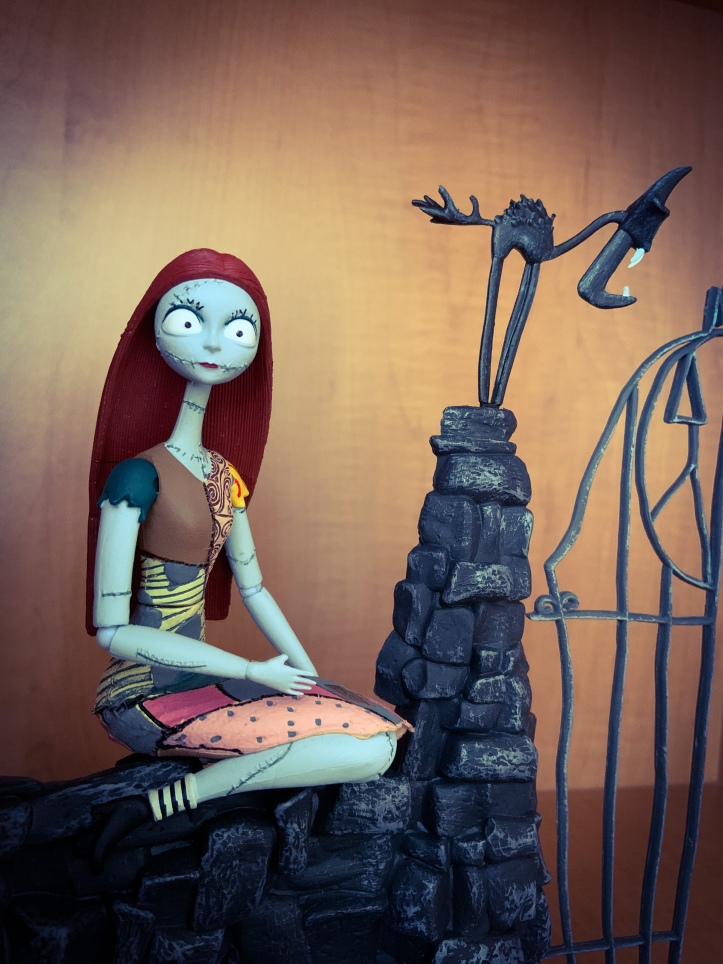 The Diamond Select Toys Nightmare Before Christmas Series 1: Sally Select action figure retails for $29.99. This figure may be harder to track down since it was from Series 1.

You can check with your local comic book shop for availability:

The Nightmare Before Christmas Select figures by Diamond Select Toys are scary good. They can be displayed for multiple holidays or year round as a part of your Nightmare Before Christmas collection. Sally is one of the star characters of the movie. She is a Disney Princess in my book. This Sally figure looks like she is about to break out into song at any moment, and she would be an excellent addition to your figure collection. 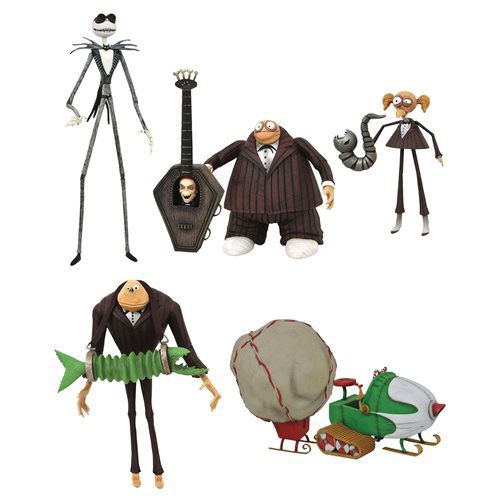