Yesterday was the anniversary of Donald Duck’s first appearance, and the Disney Channel’s YouTube Channel uploaded a new best of video from DuckTales.

This video is titled “Every Time Donald Gets Mad.” It is a greatest hits of season one and two’s temper tantrums. Check it out below.

We love that the Disney Channel keeps adding these compilation videos. Tell us your favorite Donald Duck temper tantrum in the comments, on Twitter or on Tumblr. 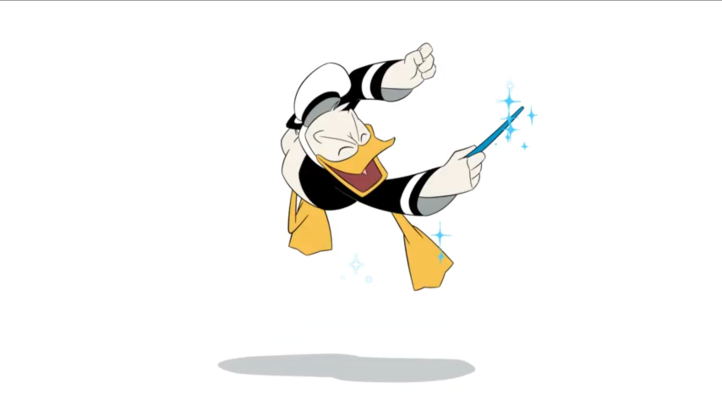