The month of Kingdom Hearts III’s release is finally upon us. January 29, 2019 is the big day that we have all been patiently waiting for.

Here are some blogs where we have featured Diamond Select Toys Kingdom Hearts figures/collectibles: 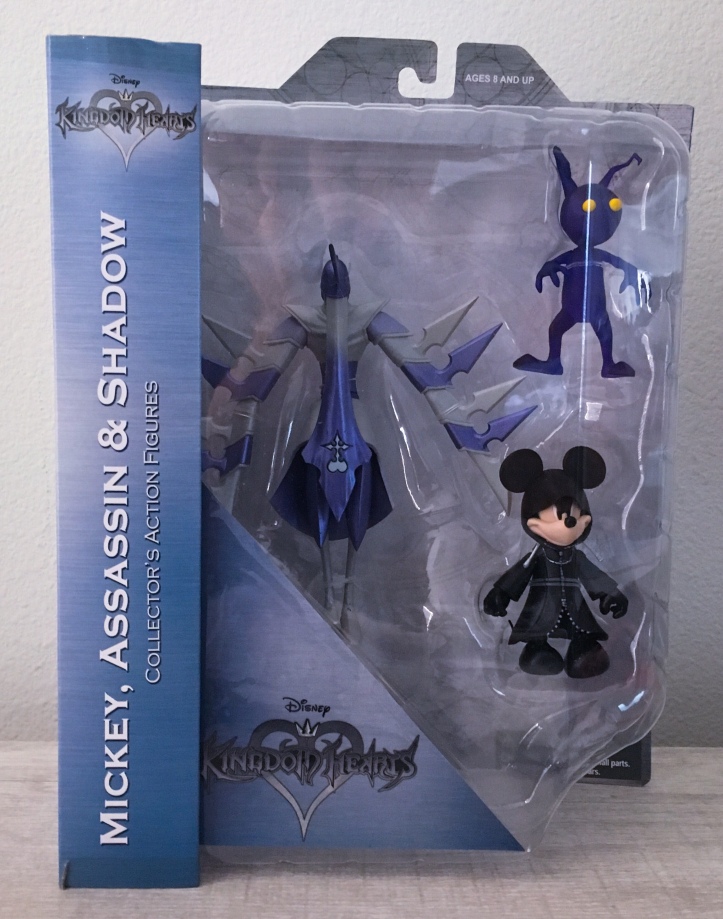 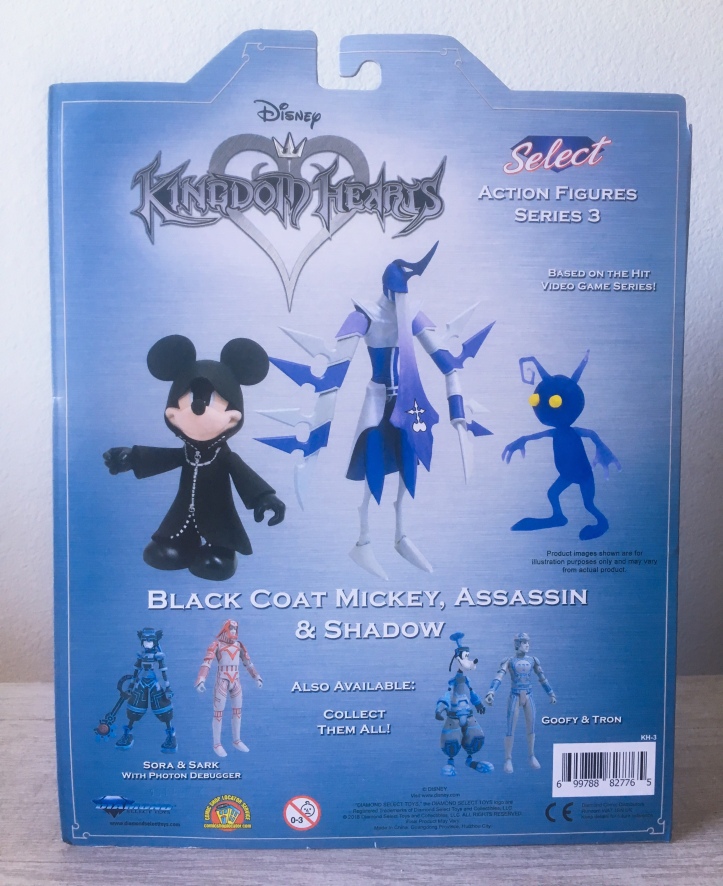 Black Coat Mickey is otherwise known as Organization XIII Mickey in Kingdom Hearts. This is a great figure design for Mickey.

Black Coat Mickey does not come with any accessories. 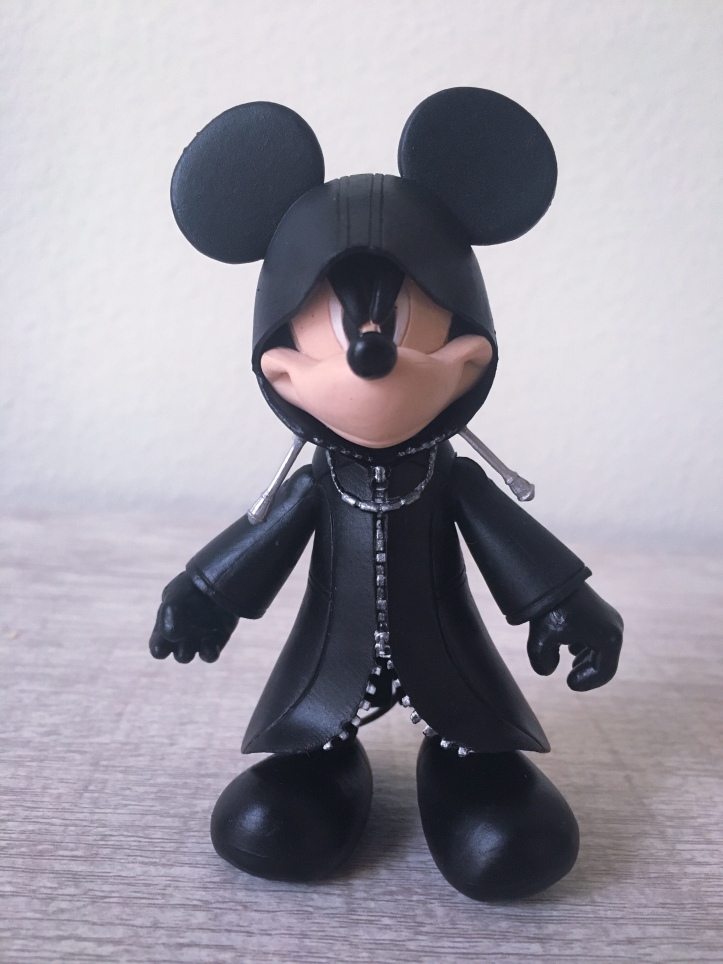 This is the third Kingdom Hearts Mickey figure released in Diamond Select Toys’ action figure line. The one missing from this photo is the Birth By Sleep Mickey which was a Walgreens exclusive. 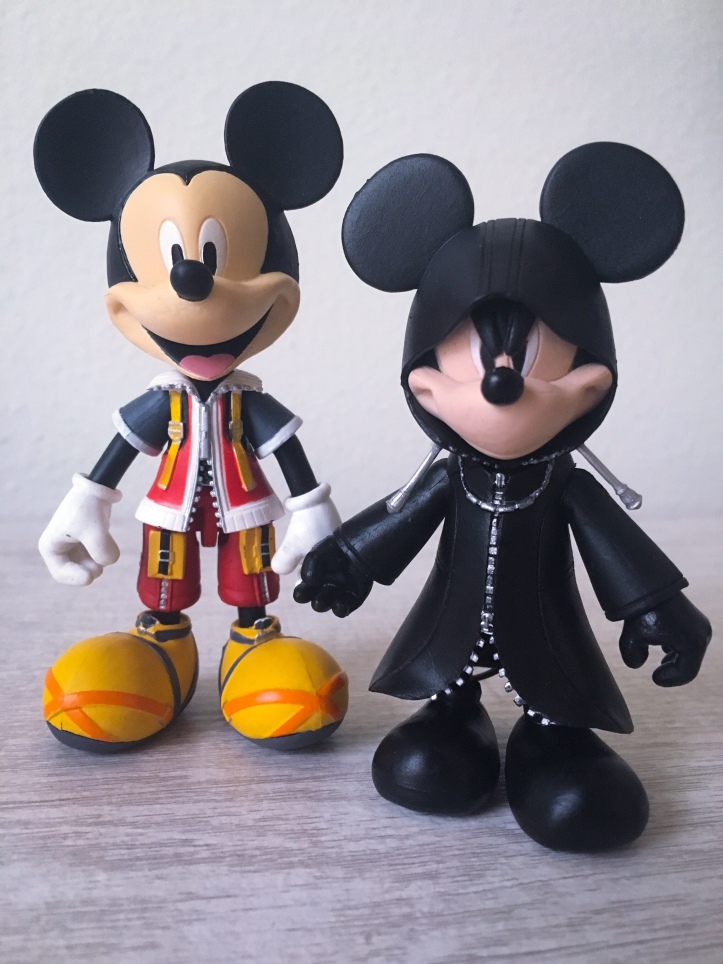 Assassin is a Nobody enemy from Kingdom Hearts II. 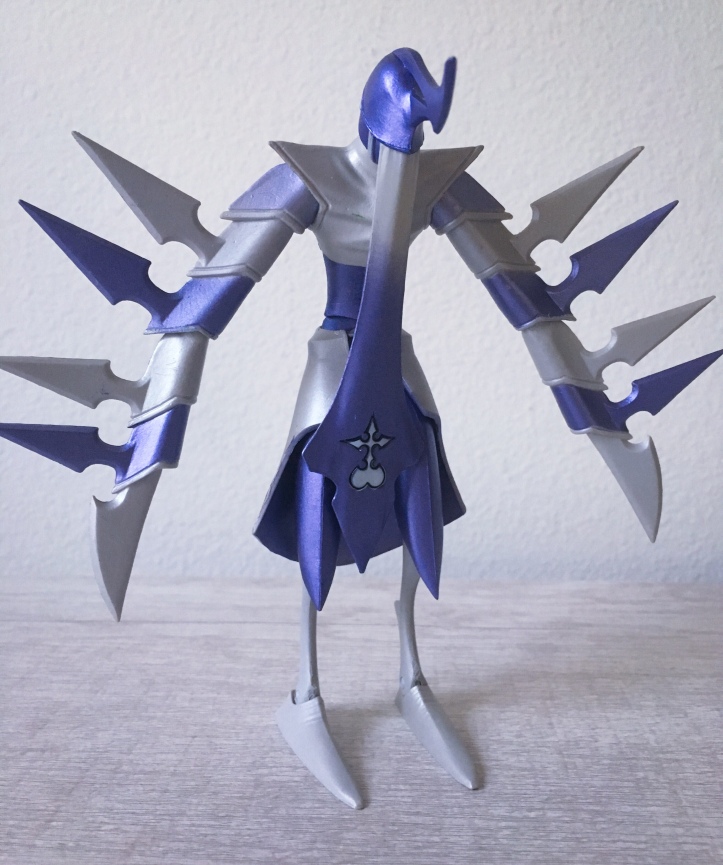 He is identical to the Shadow Heartless action figure from Series 1 with a different paint job. 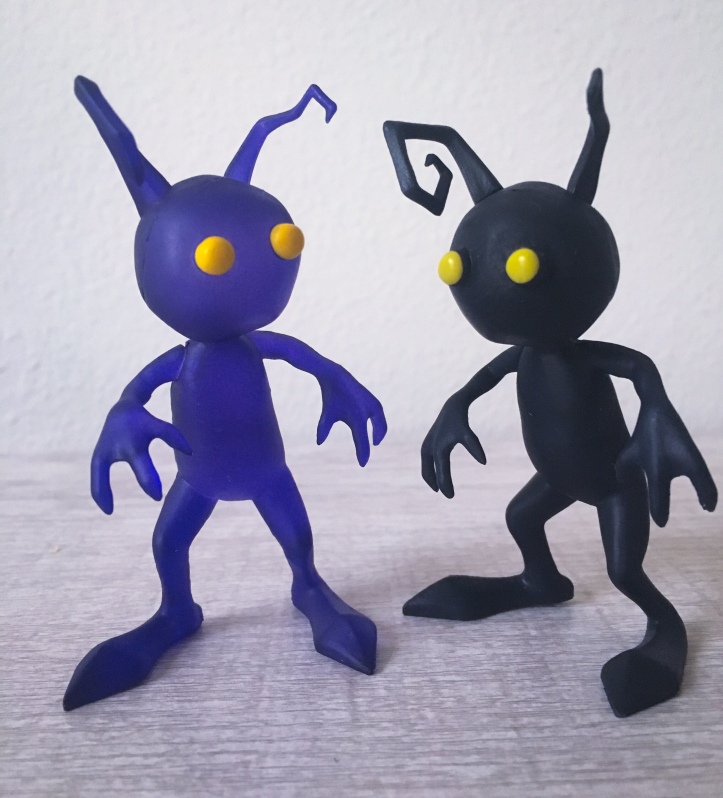 The figures can be purchased directly from Diamond Select Toys from their online store:

It can also be found on Amazon at the following link: 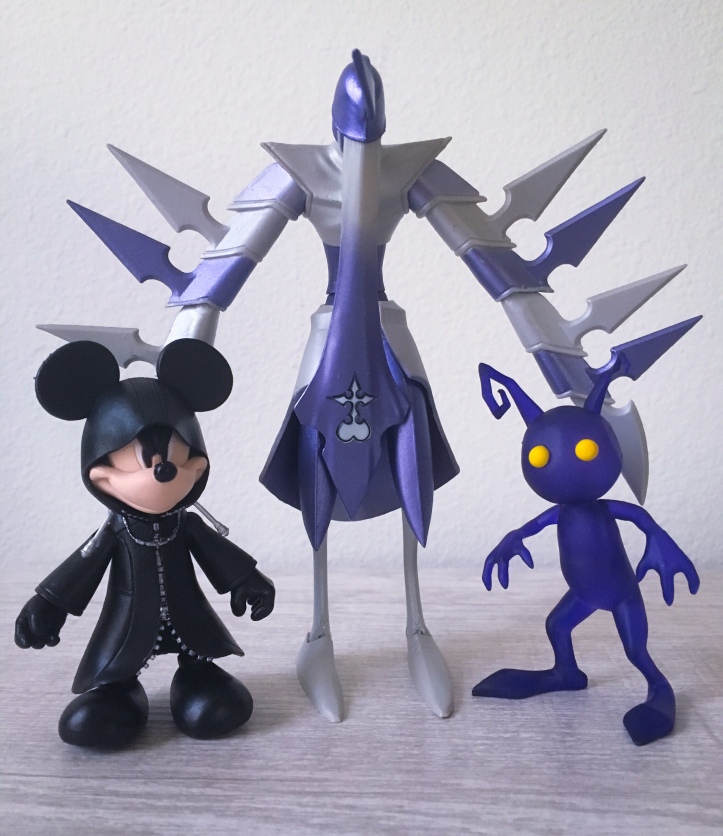 Here is a picture of the complete Diamond Select Toys Kingdom Hearts Series 3 action figures announced so far. We will showcase the other figures from Series 3 in other blogs this week. 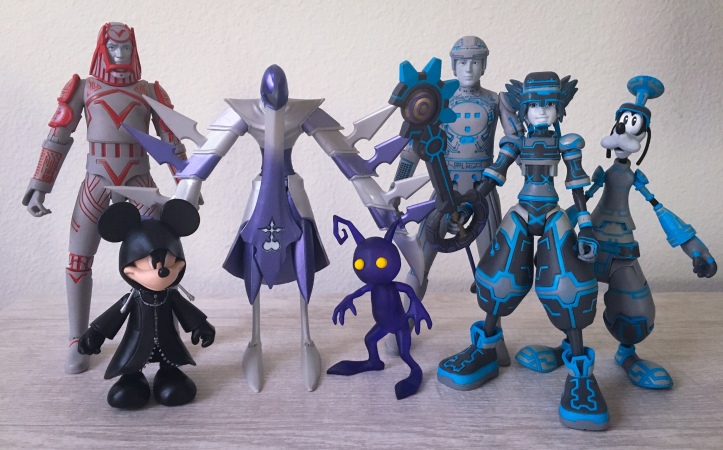