“The Other Bin Of Scrooge McDuck!” May Get A Little Squatchy!

I was already excited for another new episode of DuckTales on The Disney Channel this Saturday morning. I mean, I’m on a roll for favorite episodes recently. I had Darkwing Duck and Gizmoduck a few weeks back, spies and espionage stuff two weeks back, and more Gizmoduck last week… How could DT top the past few weeks!? 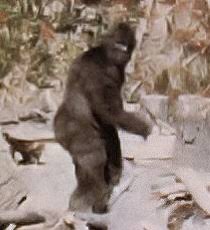 Frank Angones, co-producer Of DuckTales, went to Twitter this week to sum up last week’s episode and to provide a new thought on the upcoming episode.

That’s right! In an episode that we thought might solely focus on Webby and Lena trying to get into Scrooge’s secret stash of treasure, we are also getting a story with a Sasquatch, or Bigfoot!

If there is one thing that excites me as much as superheroes and spies, it’s the folklore and stories of people from around the globe of the Sasquatch!

Disney has released this episode description and images. Hope you enjoy.

Lena’s loyalties are tested when Magica forces her to lead Webby on a raid to a facility full of Scrooge’s most dangerous artifacts to find his #1 Dime. 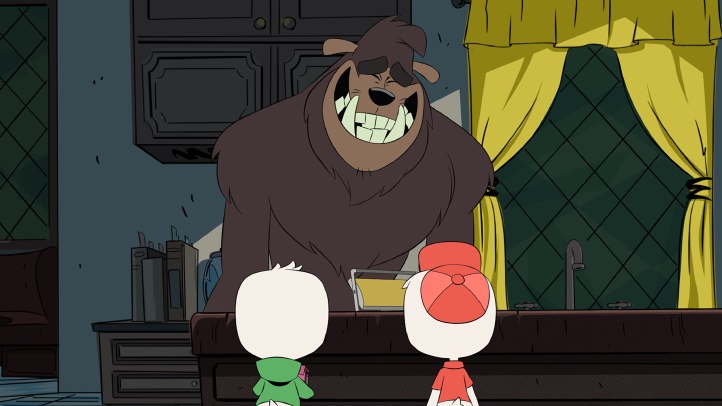 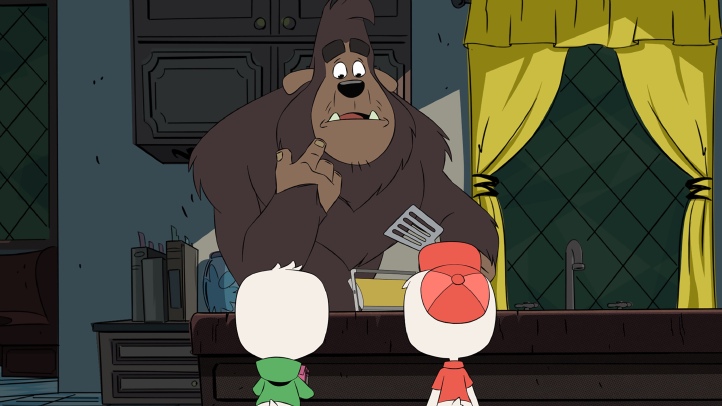