The new style Mickey Mouse animated shorts featuring the Disney sensational six (Mickey, Minnie, Goofy, Donald, Daisy, and Pluto) made their debut during the summer of 2013. If you haven’t had a chance to catch the series of shorts, there are three seasons of 94 total episodes on Disney+. There are also 2 holiday specials, one for Halloween and one for Christmas. A new series with longer episode times called The Wonderful World of Mickey Mouse debuted exclusively on Disney+ in November. Oh! and you may be lucky to ride Mickey’s Runaway Railway at Disney’s Hollywood Studios in Walt Disney World.

This new fresh design of these classic favorite Disney characters have been well received and the episodes are hilarious. Did I mention that Chris Diamantopoulous who also voices Darkwing Duck and other DuckTales (2017) characters voices Mickey Mouse in these shorts. You know I have to mention Darkwing Duck wherever I can. 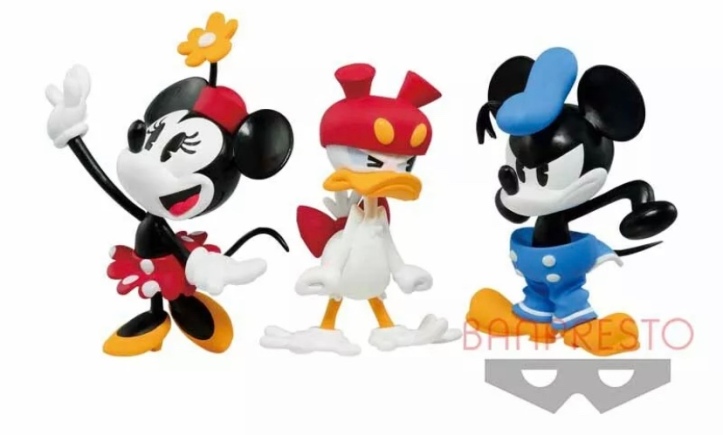 The figures look exactly as they do in the Mickey Mouse shorts that I am personally a big fan. Series 2 even has a Mickey and Donald directly from one of the episodes, “No Service.”

I decided that I needed to check this Banpresto product out first hand. I have not seen this Japanese based product anywhere in the states so I went to the Ebay and did a “Buy It Now” on the Donald Duck figure from Series 1. 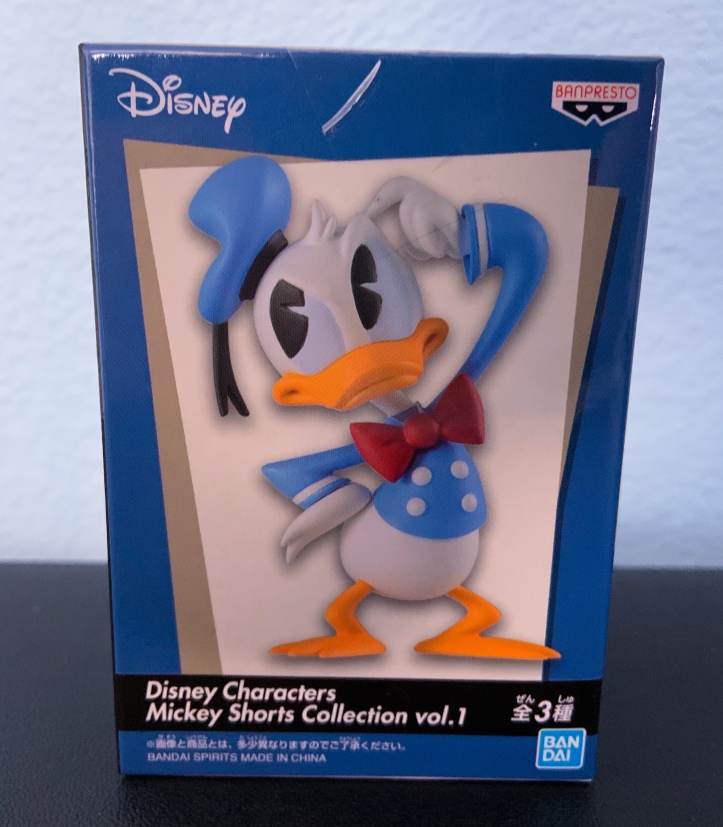 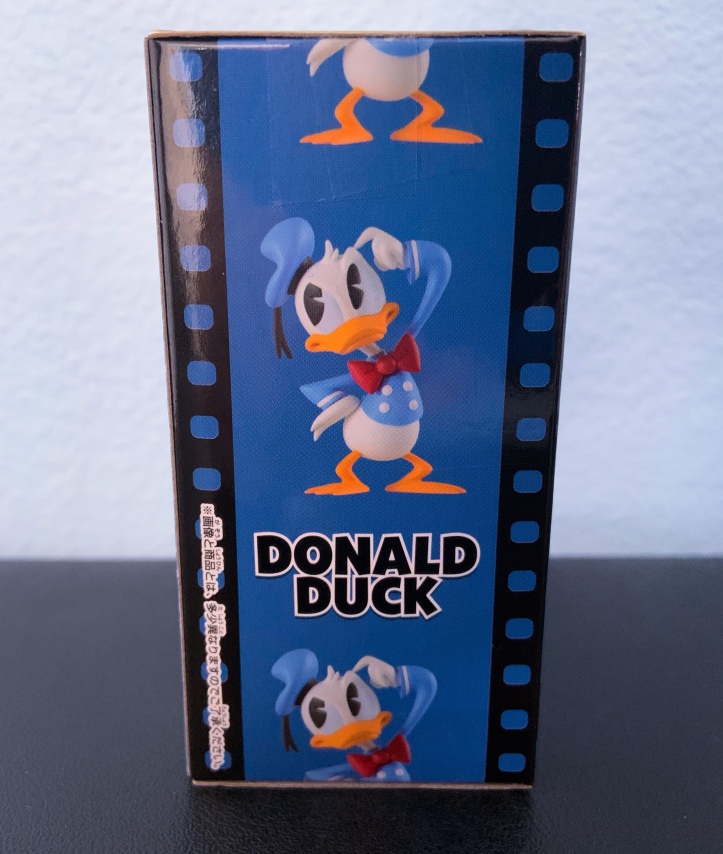 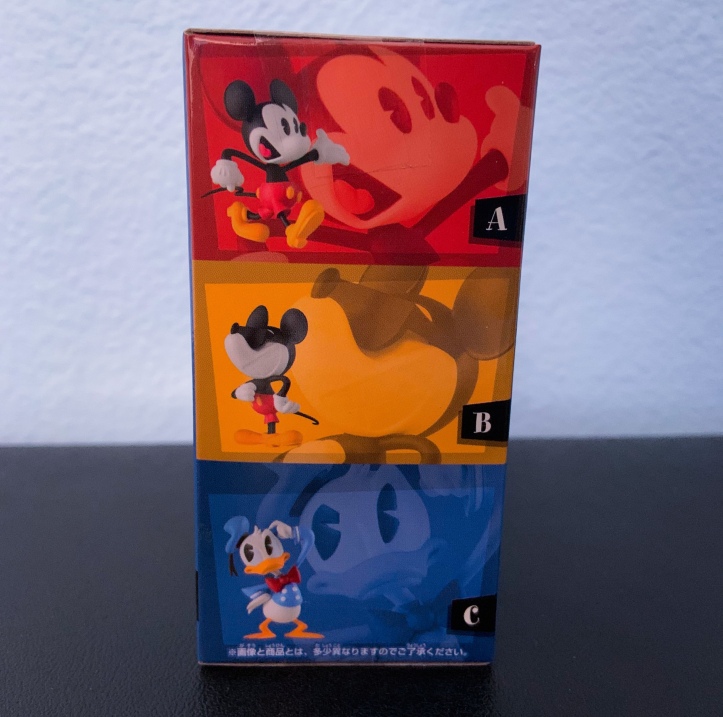 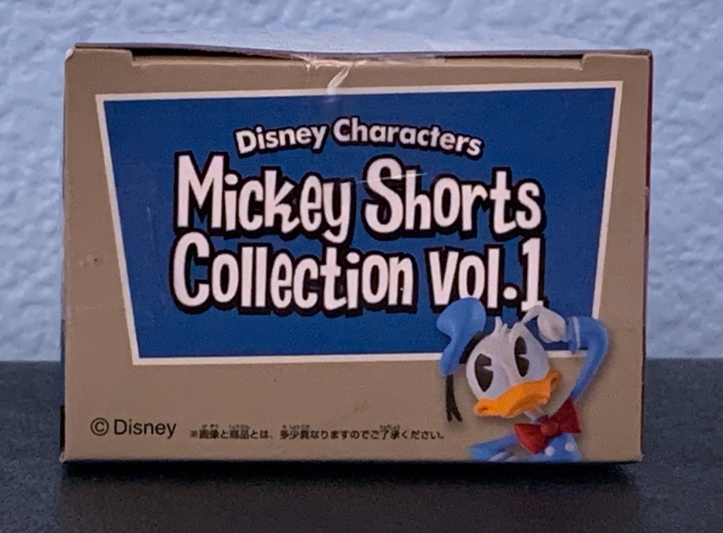 The inside of the box includes three pieces.

Donald has pegs on the bottom of his feet so you will need to use the accompanying stand to display him.

I love the bright color paint job on this design of Donald Duck and the figure. The figure stands around 3 inches tall on the base. This is a static figure with no articulation.

Here is a comparison shot with the DuckTales (2017) Donald Duck figure by PhatMojo.

This Donald Duck figure looks authentically perfect like it jumped off the screen and into my collection. I immediately regret not buying the lot of all six figures from series 1 and 2 in this figure collection by Banpresto. Hopefully these figures sell well in Japan so that additional series of figures can get added as we definitely need a Goofy, Daisy, and Pluto.