The Nightmare Before Christmas is more than just a movie. It is an entire mood. The movie is a holiday masterpiece that can be watched and celebrated all year long. With great movies comes great toys and collectibles.

Diamond Select Toys has been knocking it dead with their line of Nightmare Before Christmas Select action figures. The most recent release in this collection is series 9 which consists of three figure packs: Jimi, Jimmy and James, Snowmobile Jack. Each figure pack comes with a piece for you to build a snow mobile. 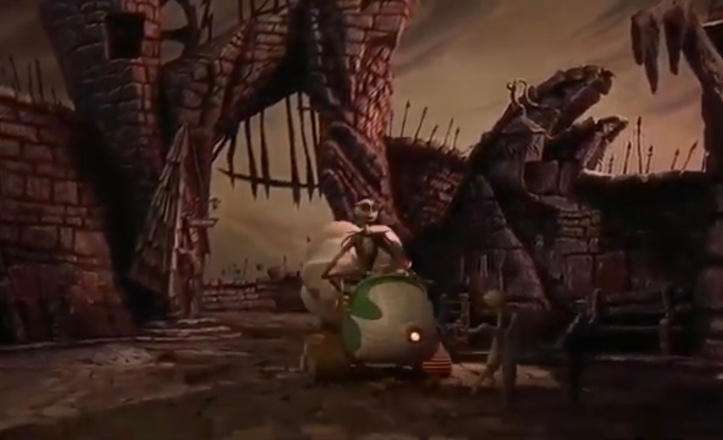 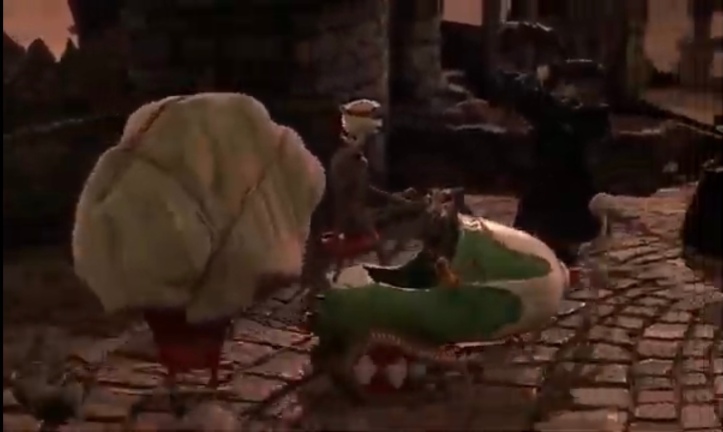 Today we will be taking a closer look at the Snowmobile Jack Skellington figure pack from series 9. A monster thank you to Diamond Select Toys for sending us these fantastic figures to showcase on the blog! 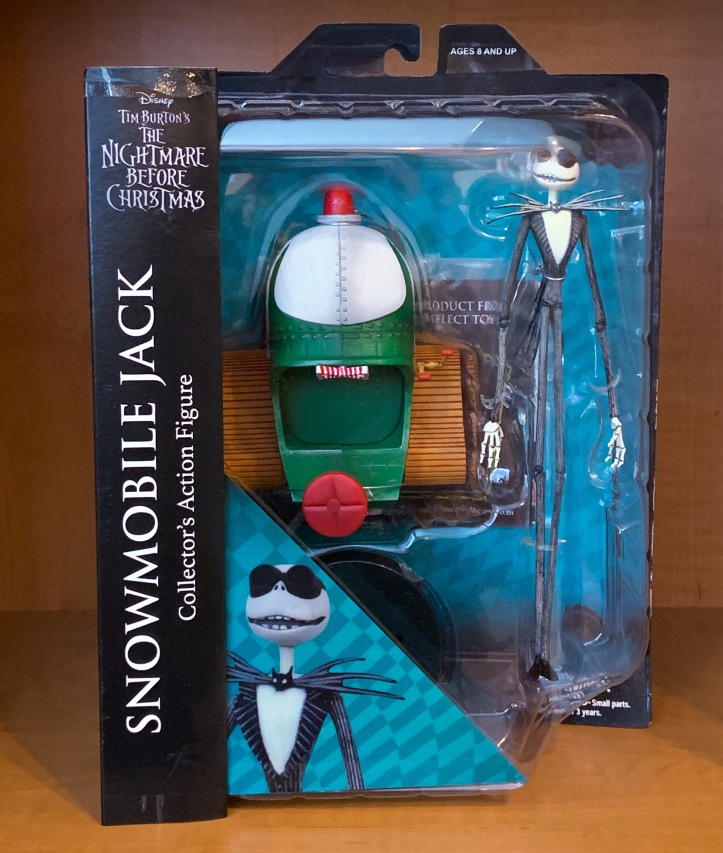 The box side view shows a glam shot of Snowmobile Jack Skellington.

The back of the box shows all of the figures that are included in Series 9.

Jack Skellington has thirteen points of articulation: head, shoulders (2), elbows (2), wrists (2), legs (2), knees (2), feet (2). Jack’s legs and feet are detachable. Diamond Select Toys has released multiple Jack figures in their Nightmare Before Christmas Select figure collection, but each one is unique and bring something new to the table. This Jack brings to life the spending a brief time discovering Christmastown. This sets Jack on his journey and idea of taking over Christmas.

The figure is very thin so it comes with a black stand to help you with displaying the figure.

When Jack rides into Halloweentown on the snowmobile from Christmastown in the movie, he is wearing goggles.

The piece of Jack’s Snowmobile that comes with this figure pack is the snowmobile itself which makes for a great display piece. 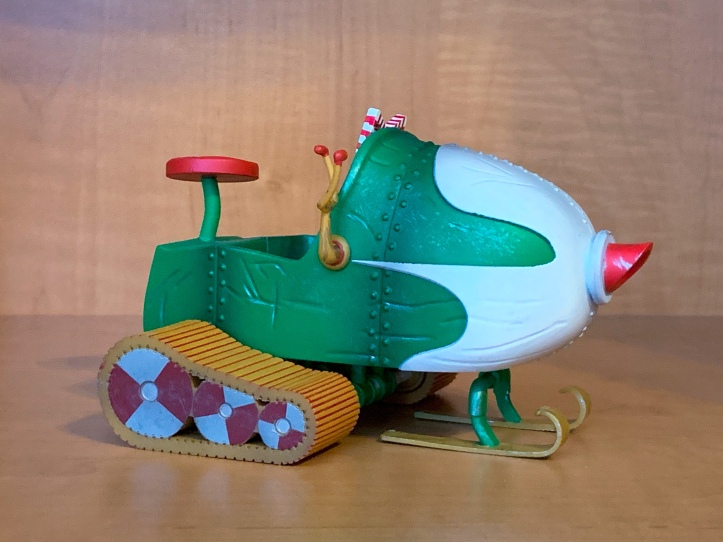 Here is what the fully assembled snowmobile looks like when you add the additional two pieces from series 9. 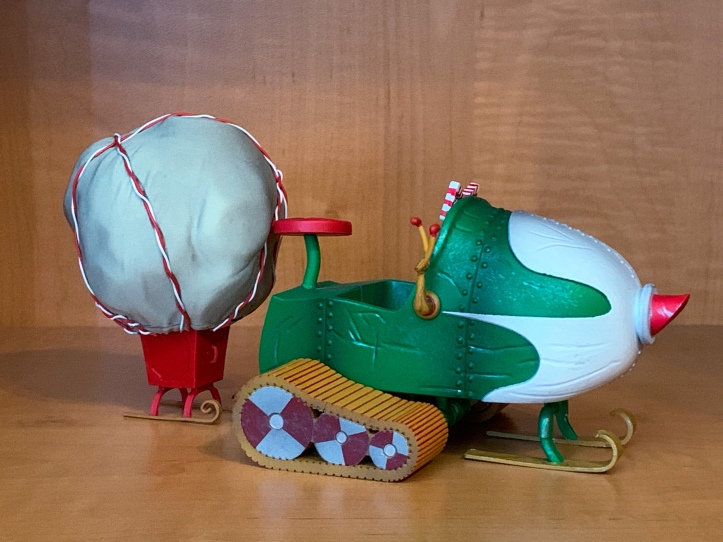 Here are some pictures of Jack riding in the snowmobile. Jack is a really tall Skellington. His legs right outside the vehicle.

If you want to be completely screen accurate, you also have the option to remove his legs below the knees so that he fits completely inside the snowmobile.

Jack’s back! You can never have too many Jack Skellington in your collection. The snowmobile display vehicle is a festive piece that would holiday up not only this figure, but any of your other action figures. The Mayor of Halloweentown also rides in the snowmobile during the Making Christmas song.