A reissue of one of my favorite figures of all time has been announced from Hong Kong based company Herocross. The Donald Duck HMF (Hybrid Metal Figuration) was one of Herocross’ best selling figures. Donald was only the 6th figure released from Herocross’ HMF product line. That figure has been hard to find in stock, but I was able to order one last year from Herocross’ website. You can read my review on that figure here. A 2.0 version of that figure was recently announced estimating for release in Q4 2020. 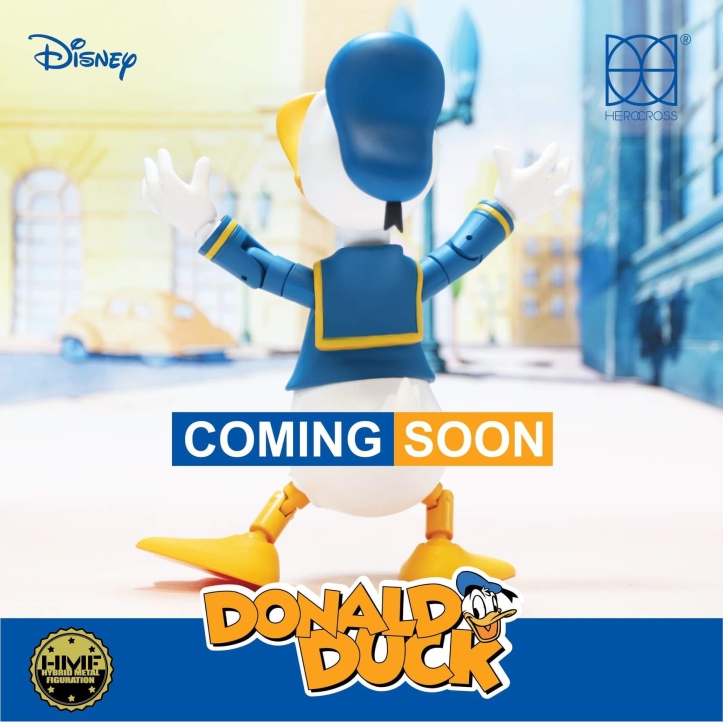 The Donald Duck HMF 2.0 figure will feature three new head sculpts and total of six interchangeable hands. The hat looks like it will be removable and attached via magnet which is different from the 1.0 version. From the colors in the promo pics, it looks like the colors of his beak, legs, and clothes will be a lighter tone that the previous release. I would also expect any improvements in the build and articulation from the time that the first Donald was made to be implemented into the 2.0 version. The best part about the HMF line is the high quality and pose-ability of the figure. The additional Disney Duck releases in this series were: Scrooge McDuck, Daisy Duck, Huey, Dewey, Louie, and Webby from the classic 1987 DuckTales era. Scrooge McDuck has been long out of stock. So he would be another great candidate for a 2.0 reissue.

Donald Duck 2.0 HMF will retail for $68 USD+ Shipping. You can preorder the figure from the link below:

Here are some promo shots of the new figure from Herocross. 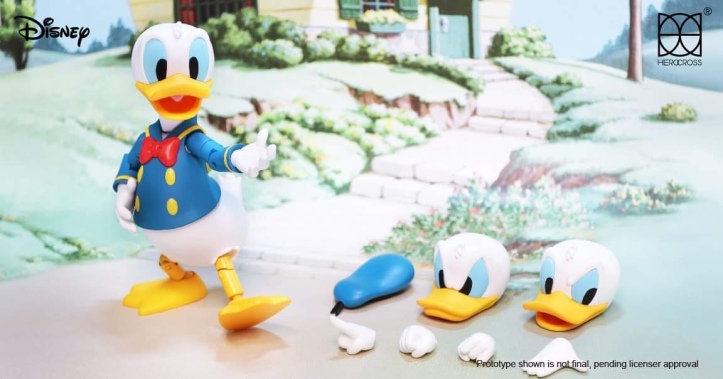 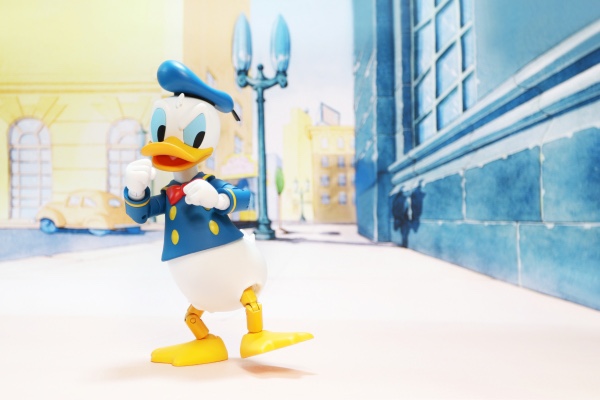 Even though I already have the original version of this figure, I am considering getting the 2.0 version as well. The new head sculpts look fantastic. Herocross has done many color variants of other figures in their HMF product line. I would love to see other Donald Duck sailer suit color versions released down the line. Let us know what you think of this figure reissue by tweeting us @DuckTalks or commenting down below.