The Kingdom Hearts franchise is a favorite among Disney and Final Fantasy fans. Diamond Select Toys has been the king of toys and collectibles from this franchise.

We have showcased their great line of Kingdom Hearts action figures and their Kingdom Hearts III Toy Story Vinimates on our blog. Our friends at Diamond Select Toys have sent us some more great products from the Kingdom Hearts product line to check out. 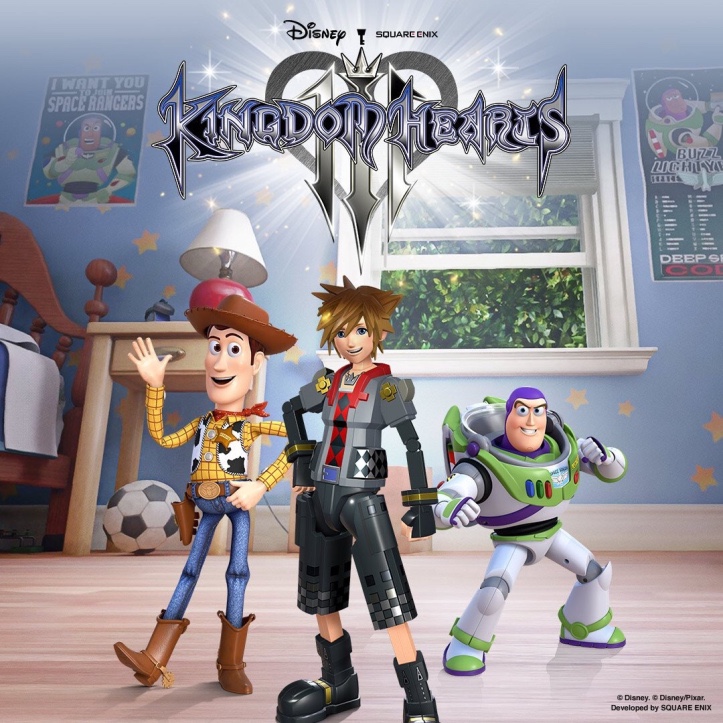 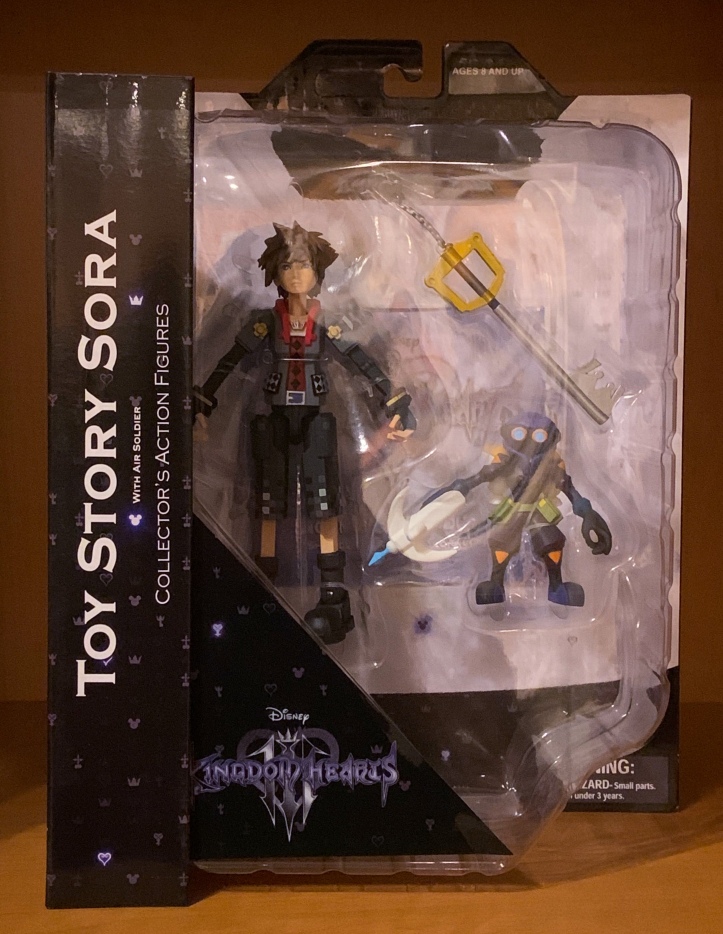 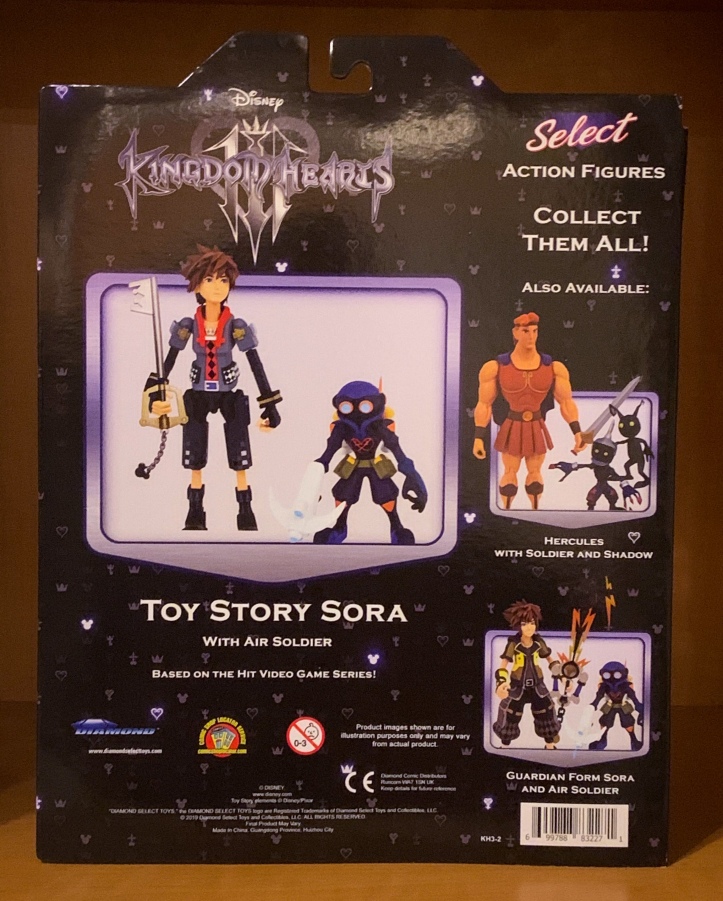 The back of the package shows the rest of the figures that make up Diamond Select Toys’ Kingdom Hearts III Series 2 action figures.

Sora looks toytastic in his stylized toy form from the Toy Story world. This Toy Story Sora figure has multiple points of articulation. The figure sculpt is very detailed oriented. 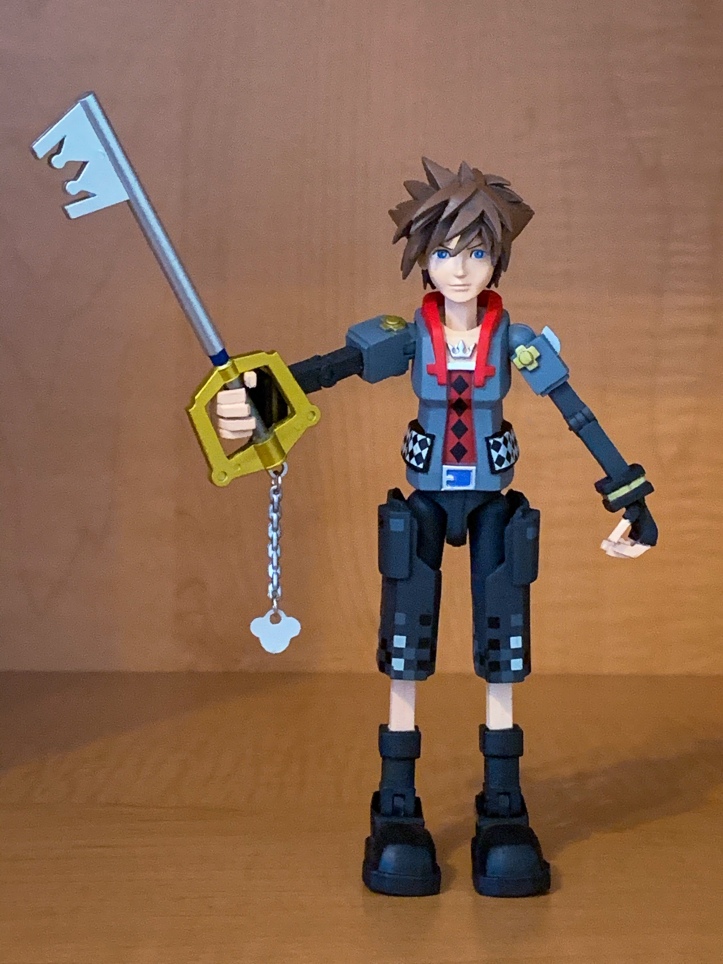 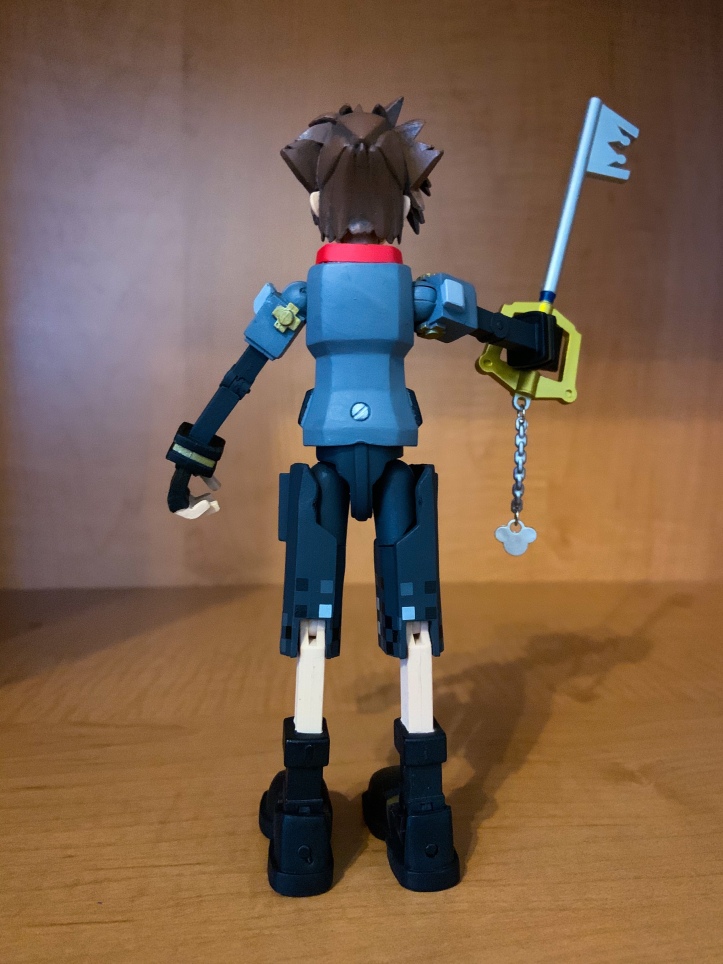 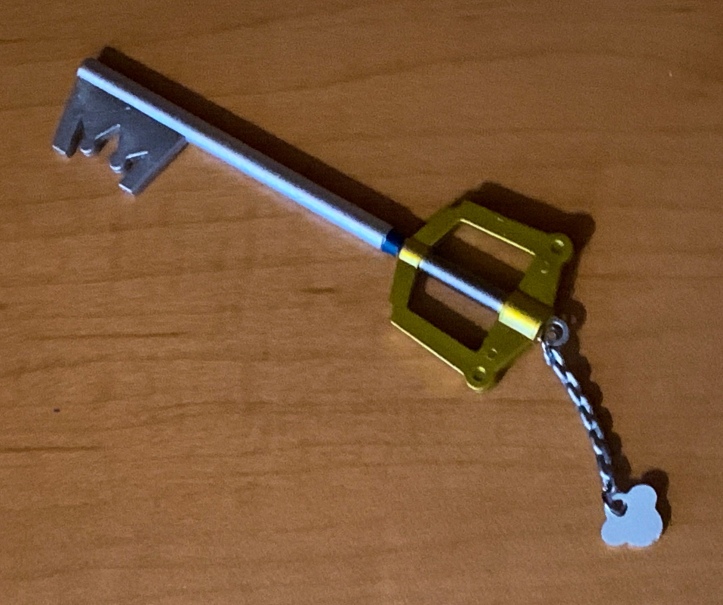 Originally, Sora was planned to be packaged with his keyblade from the Toy Story World which is named Infinity Badge. I wish the Infinity Badge Keyblade would have been included with this figure. 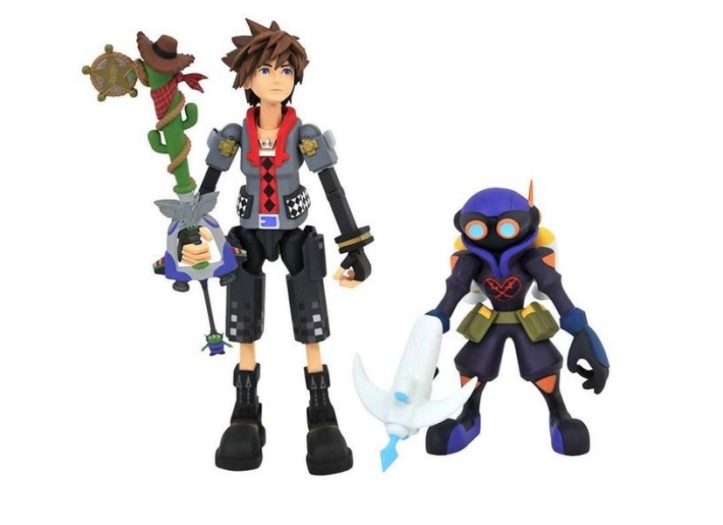 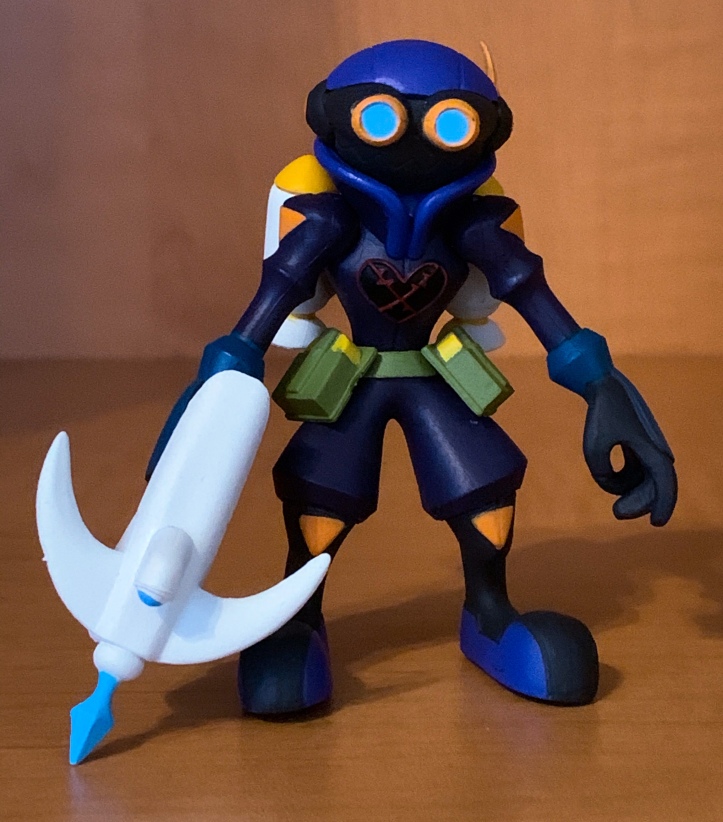 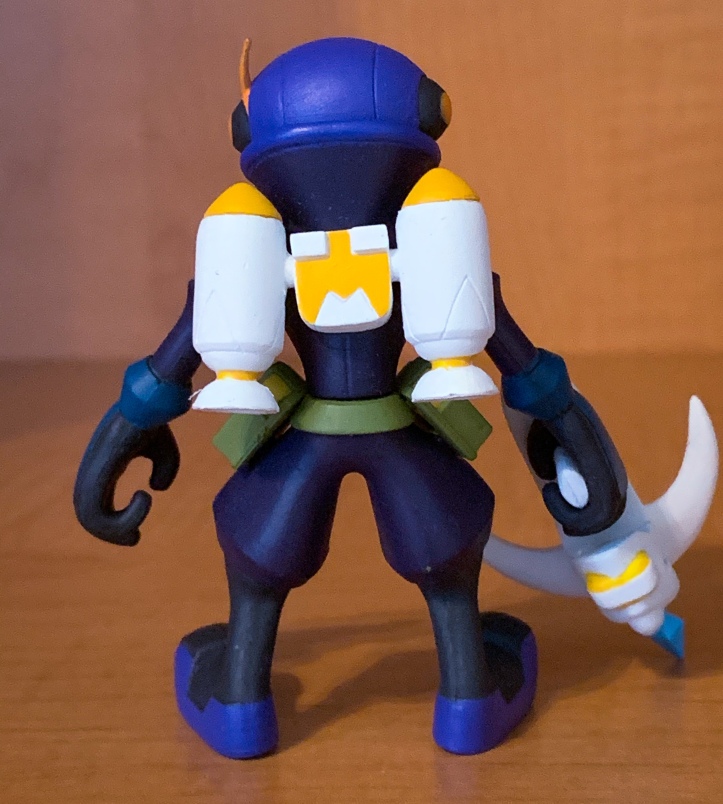 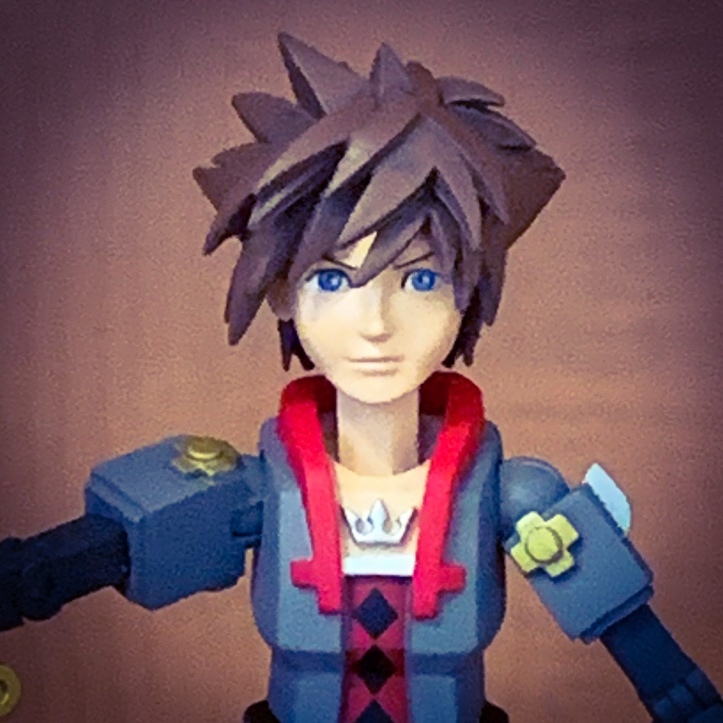 There have been more Sora figures released than any other Kingdom Hearts characters in Diamond Select Toys Select series, but he is the main character and each variation is different enough to warrant a figure release. The Toy Story world is a very fun and memorable new world in Kingdom Hearts III. This figure is very detailed and matches Sora’s look in the game perfectly.

We will take a closer look at the other fantastic Kingdom Hearts III Series 2 figure packs from Diamond Select Toys this week. 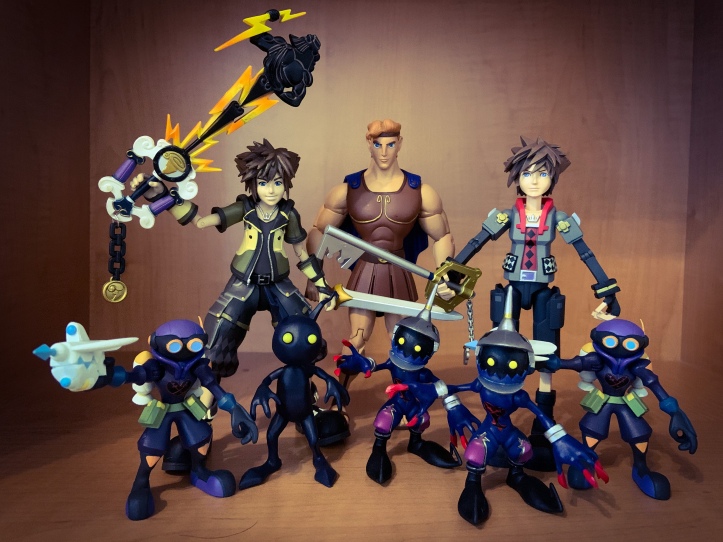 Let us know what you think about this set in the comments below or tweet us @DuckTalks. Also, don’t forget to follow @CollectDST for all of the latest toys and collectibles news.