As 2019 comes to a close and we are all anticipating the return of new episodes of DuckTales, it’s time for us to start watching for any clues as to when the show will return to the Disney Channel.

When we recently spoke with Frank Angones on the podcast we asked Frank if he could give us any idea when the show may return. Of course he could not answer, but he did say he would be shocked if the show didn’t return some time next year.

Ok, ok. I know this isn’t really news for most of you, but we do have a small update. The Disney Press site released the Disney Channel Highlights this past week, and DuckTales is not on it. For those who haven’t been following, this means there will not be a new episode of DuckTales in January.

That’s it, that’s the news. We will of course be watching over the next few weeks and months as we try to determine when the show will return. If you come across any information be sure to let us know at ducktalkspod@gmail.com or on twitter @DuckTalks! Stay tuned DuckFans. 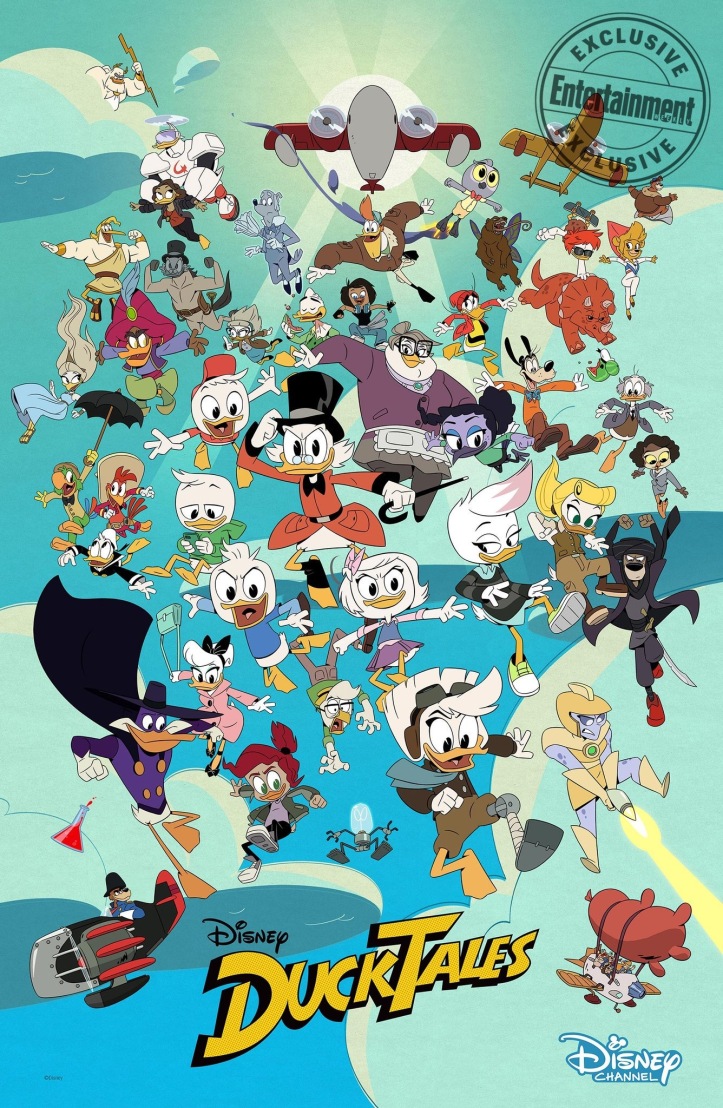