I am a Funko Fanatic and have been collecting Funko products for years now, but Funko recently released my new favorite POP! figures. That is a big statement coming from me because I have a lot of Funko POP! figures in my collection.

Huey, Dewey, and Louie from my favorite animated short cartoon and Carl Barks comic Trick or Treat recently went up for sale as a limited release on the Funko Shop website. These characters from this particular animated short has always been a wishlist item of mine, but I never thought that Funko would make them. Never doubt Funko! 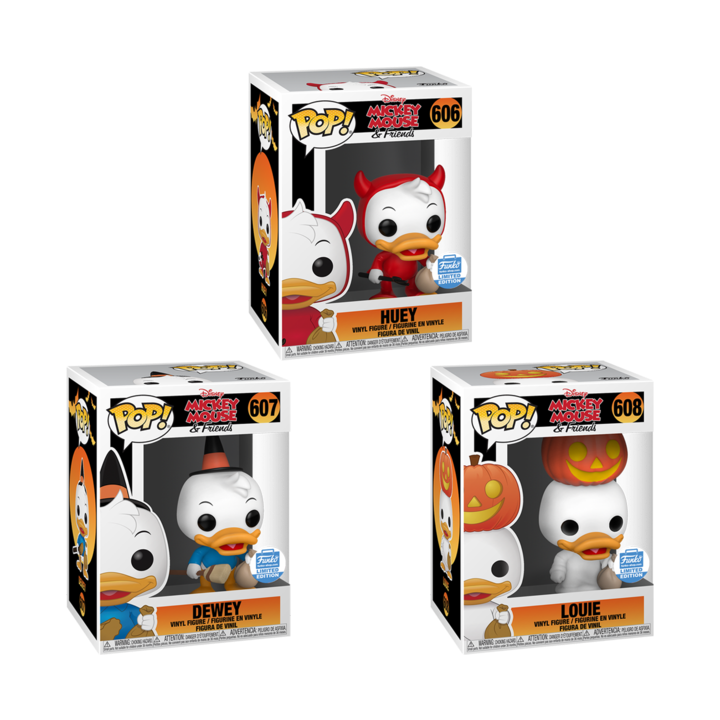 I was expecting these figures to sell out almost immediately, but surprisingly they are still available on Funko Shop as of this blog review. I bought my set within the first minute that they were available. They sell as a 3 pack set for $45. Funko sells their individual exclusives for $15 each so the 3 pack bundle for $45 makes sense. These figures are not available individually. You can order them at the link below.

My package with this set recently arrived, and I could not be more excited to share some pics.

Each nephew comes in its own individual Funko POP! box. These figures can be displayed in box or my personal preference of out of box.

The Funko POP! figures are from the Mickey Mouse & Friends series which is great series if Funko plans to release other great figures from classic Disney animated shorts. The figures are numbers 606, 607, and 608 from the Disney line. The sticker says that it is a Funko Shop Limited Edition, but no number is listed so it could just be a limited release for the holidays.

Side of the box view 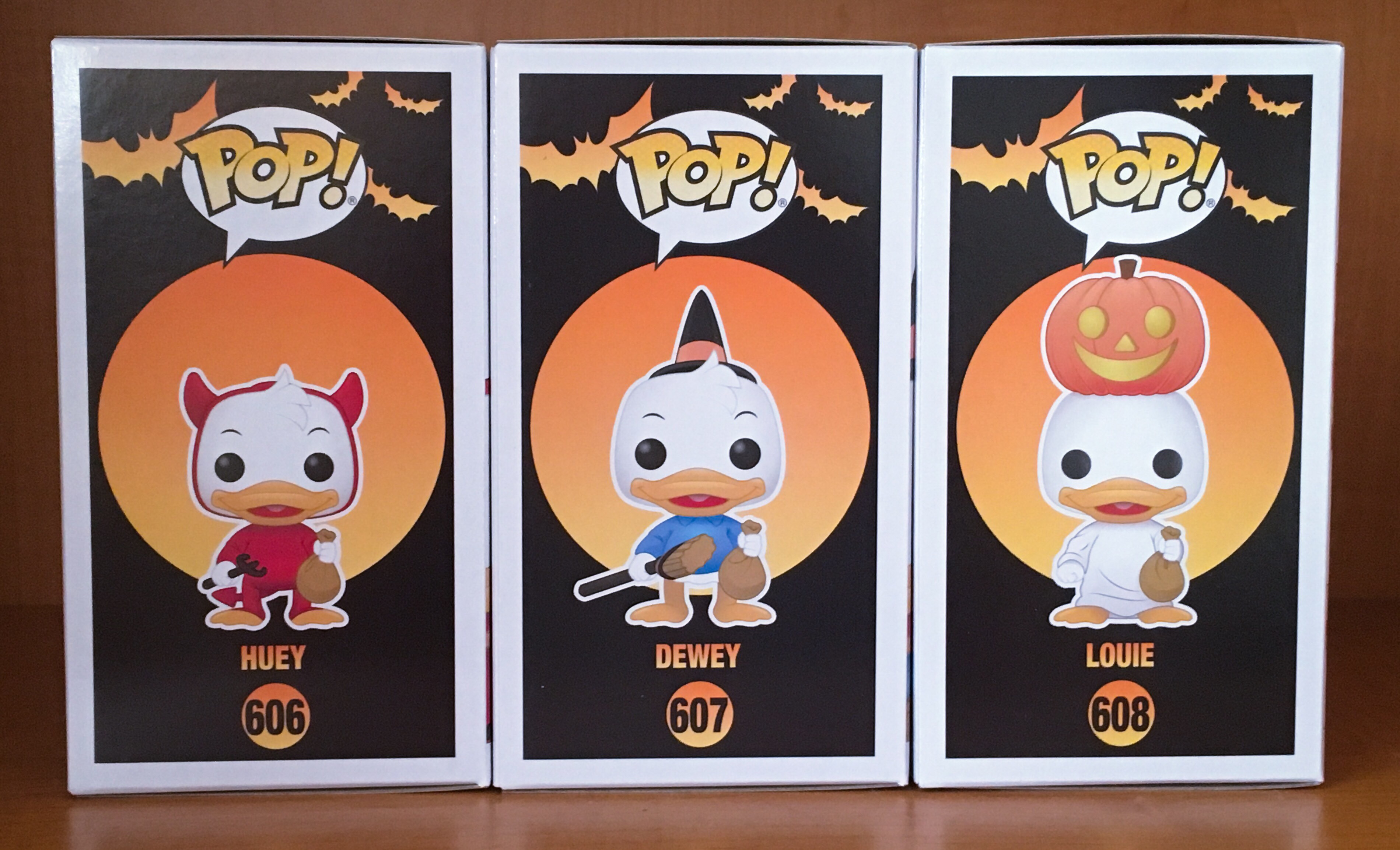 Back of the box view

There is no logo on the box referencing the 1952 animated short/comic Trick or Treat.

It would have been a nice touch to include that logo as the packaging boxes that this box was shipped in said DuckTales- Trick or Treat. So this might make people who don’t know any better think this was just a DuckTales Halloween POP! figure set release when it is so much more than that. 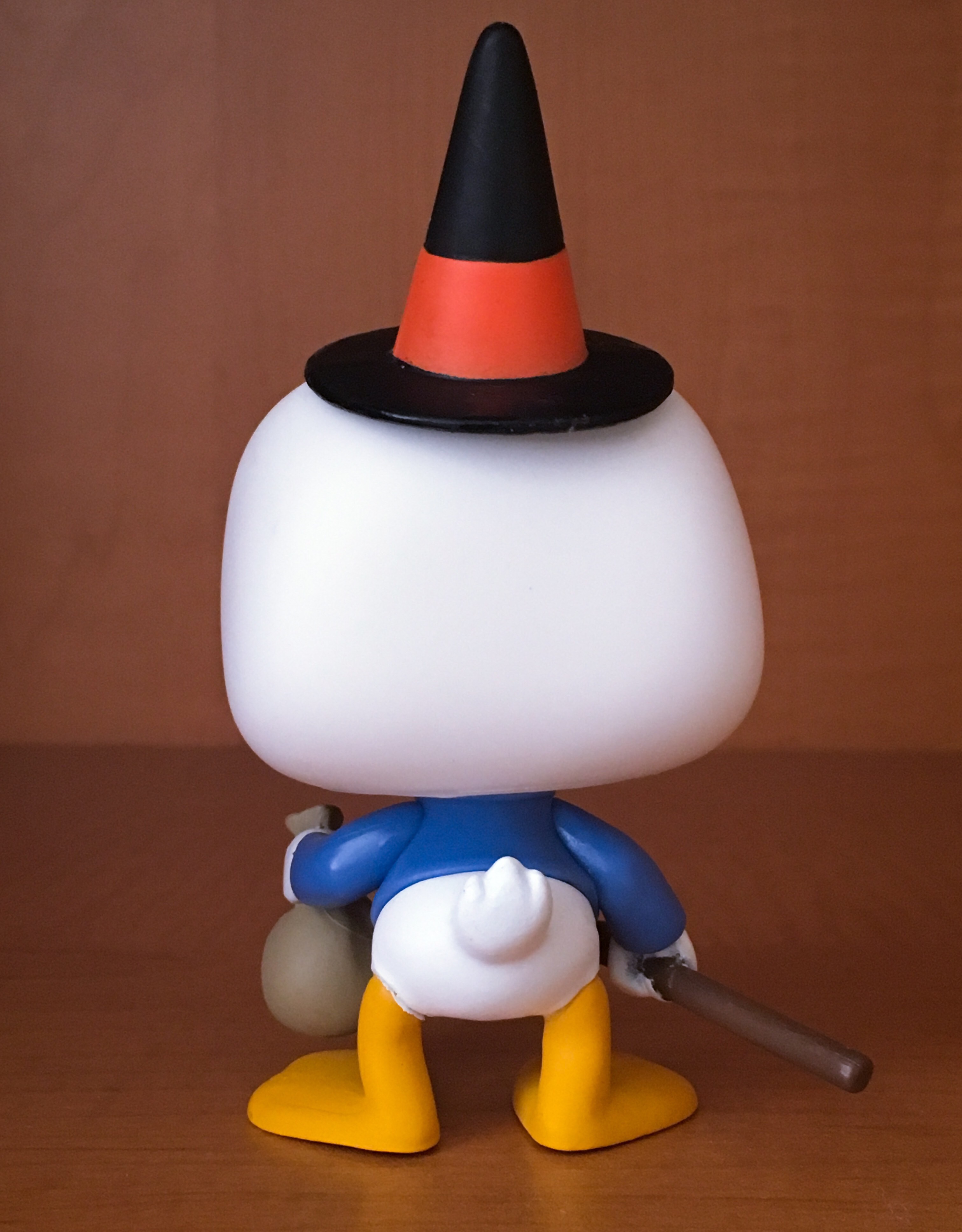 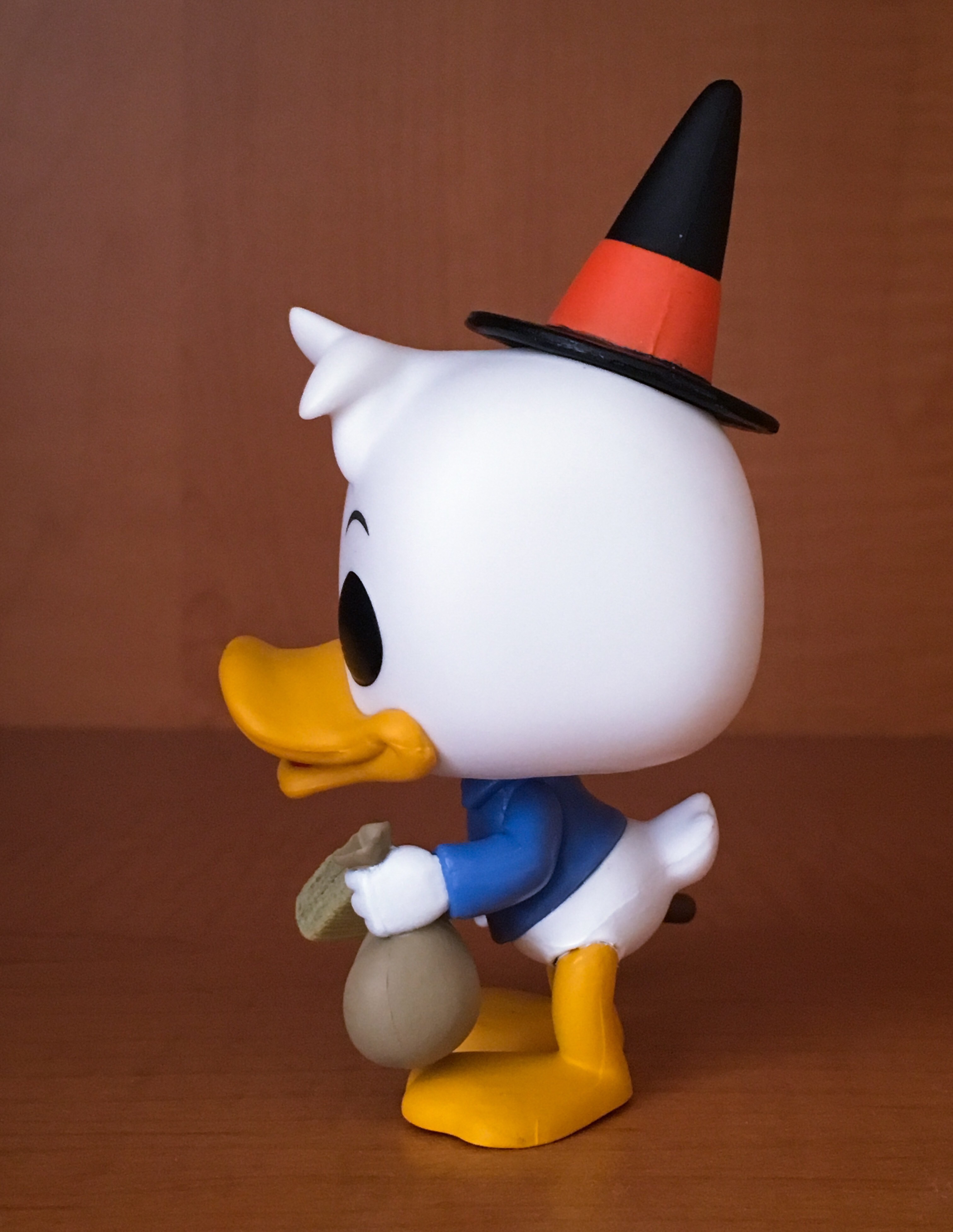 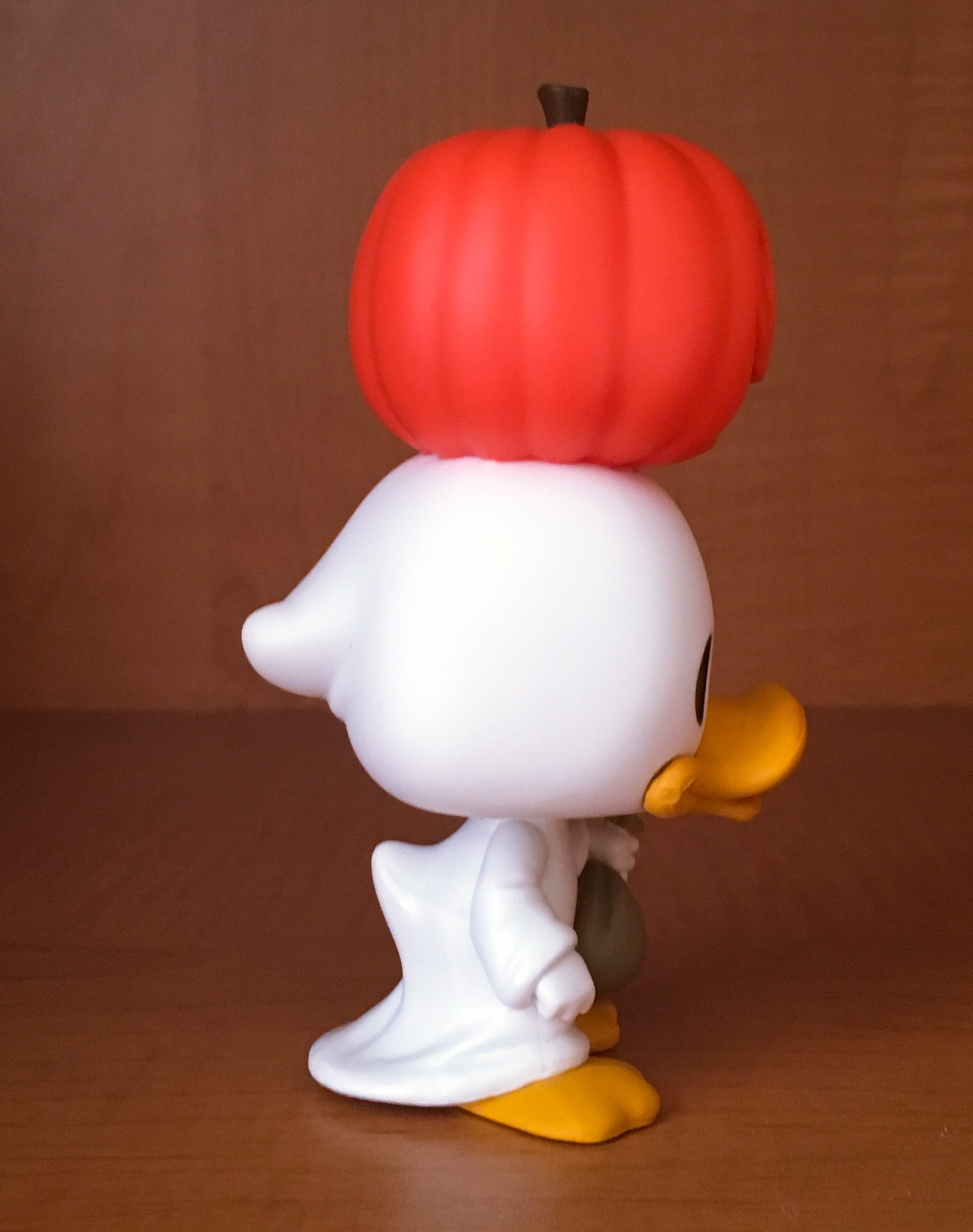 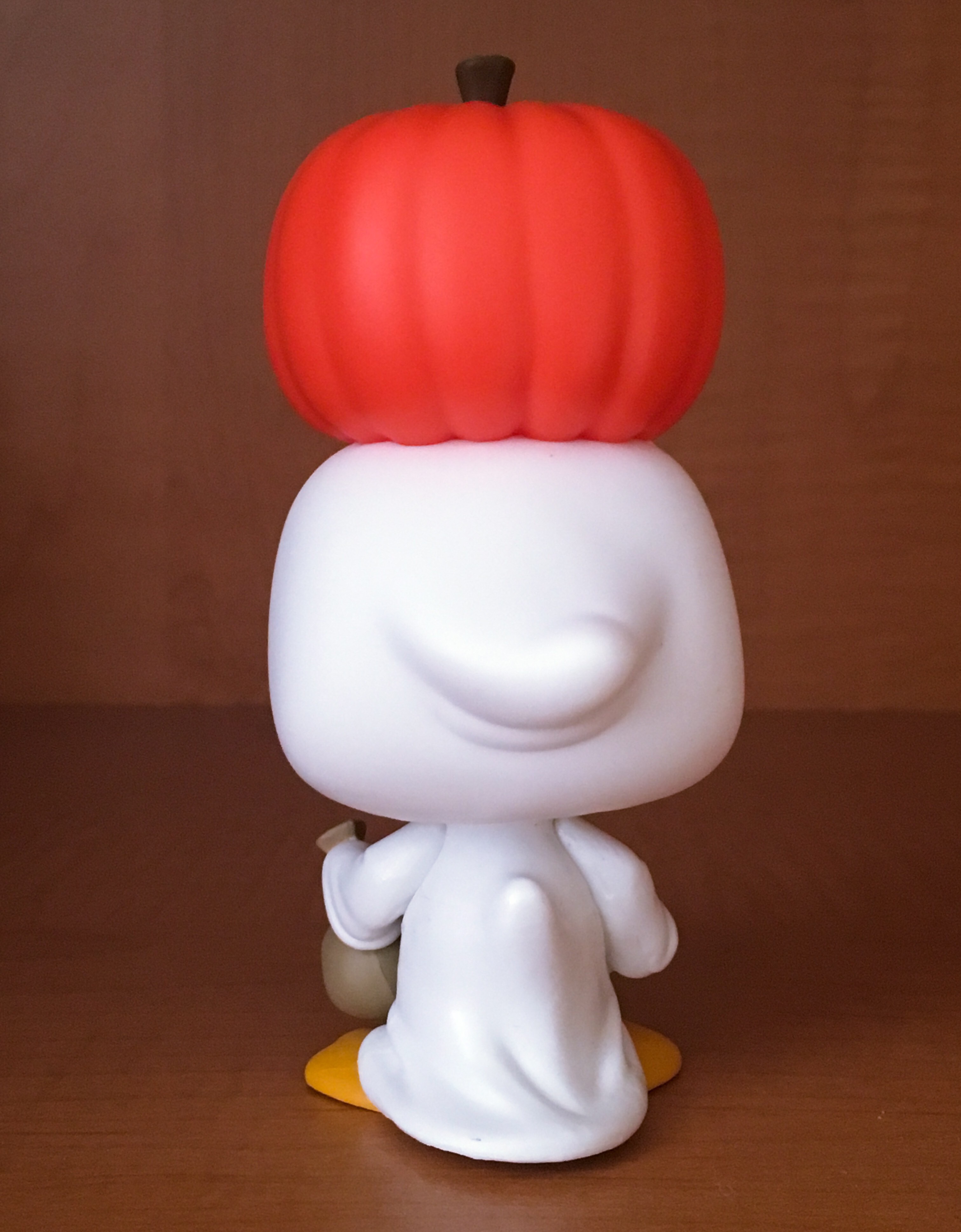 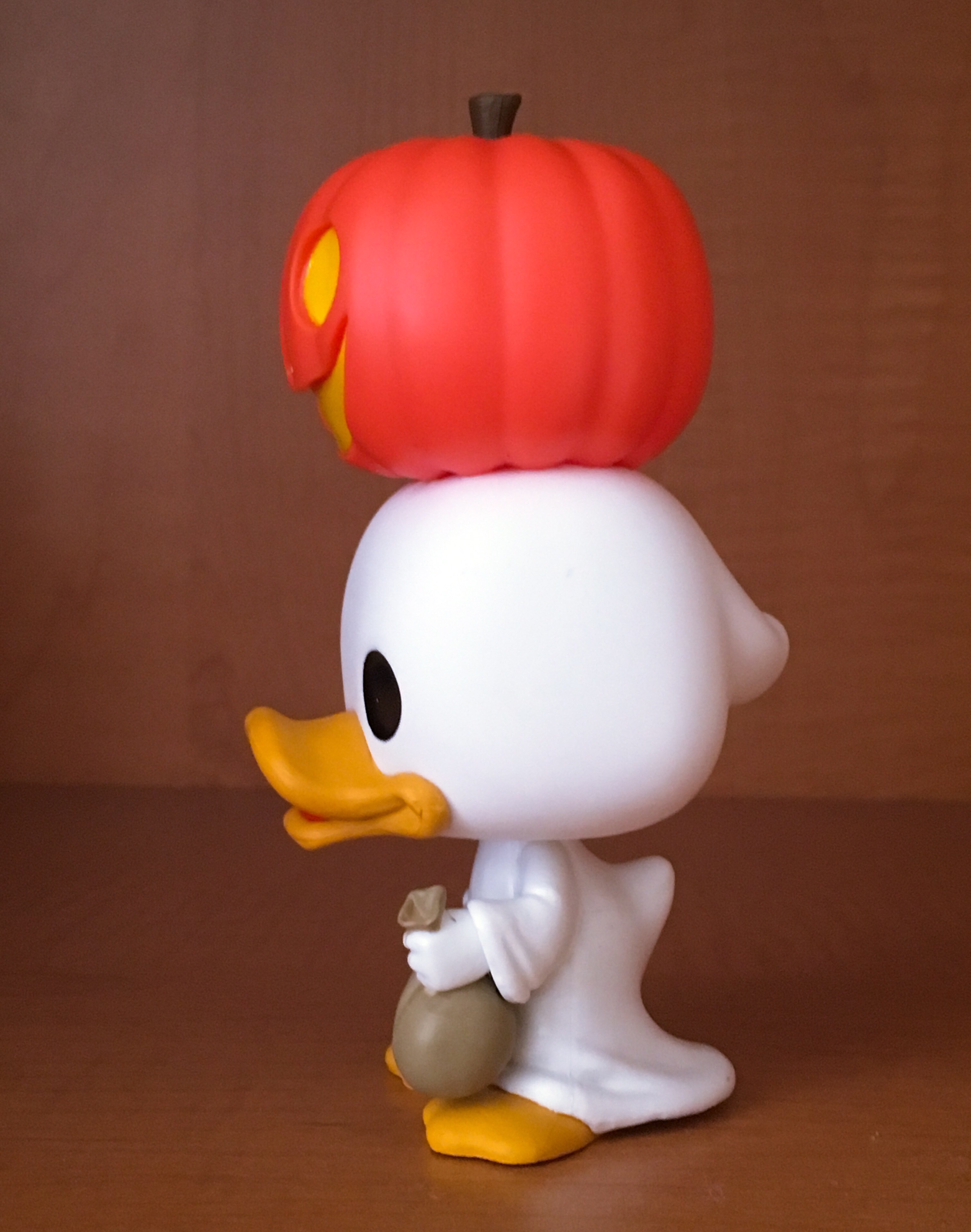 Huey, Dewey, and Louie look fantastic in their Halloween costumes which are accurate to the Trick or Treat animated short and comic. It is really hard to pick a favorite, but Louie as a ghost with the pumpkin on his head is an excellent figure sculpt.

These figures would make a great addition as either part of your Halloween decor or your Disney Duck Collection. I HIGHLY RECOMMEND that you pick this Huey, Dewey, and Louie 3-pack bundle up online while they are still available.

Which Additional Characters Should Be Added?

Trick or Treat is definitely my favorite Disney animated classic short and Carl Barks comic, and I would love to see more characters released in this series.

There are currently no other Donald Duck Funko POP! figures that would go with this Trick or Treat set. A figure of Donald Duck with a bowl of candy would complement this set well.

In the Carl Barks version of Trick or Treat, there is a multi-armed ogre named Smorgasbord that Witch Hazel summons to try and get candy from Donald. This would be a unique character for Funko to add to this series. 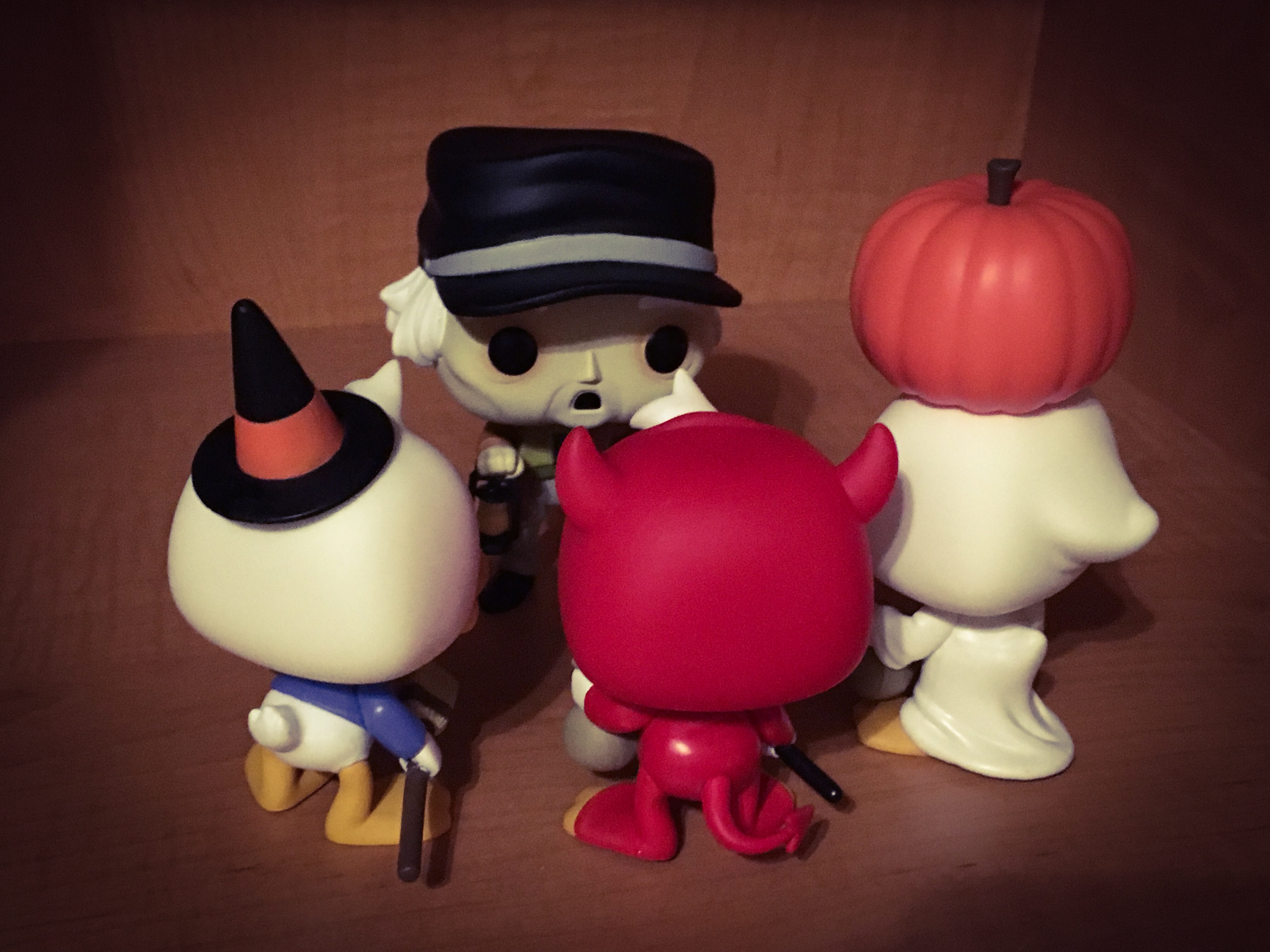 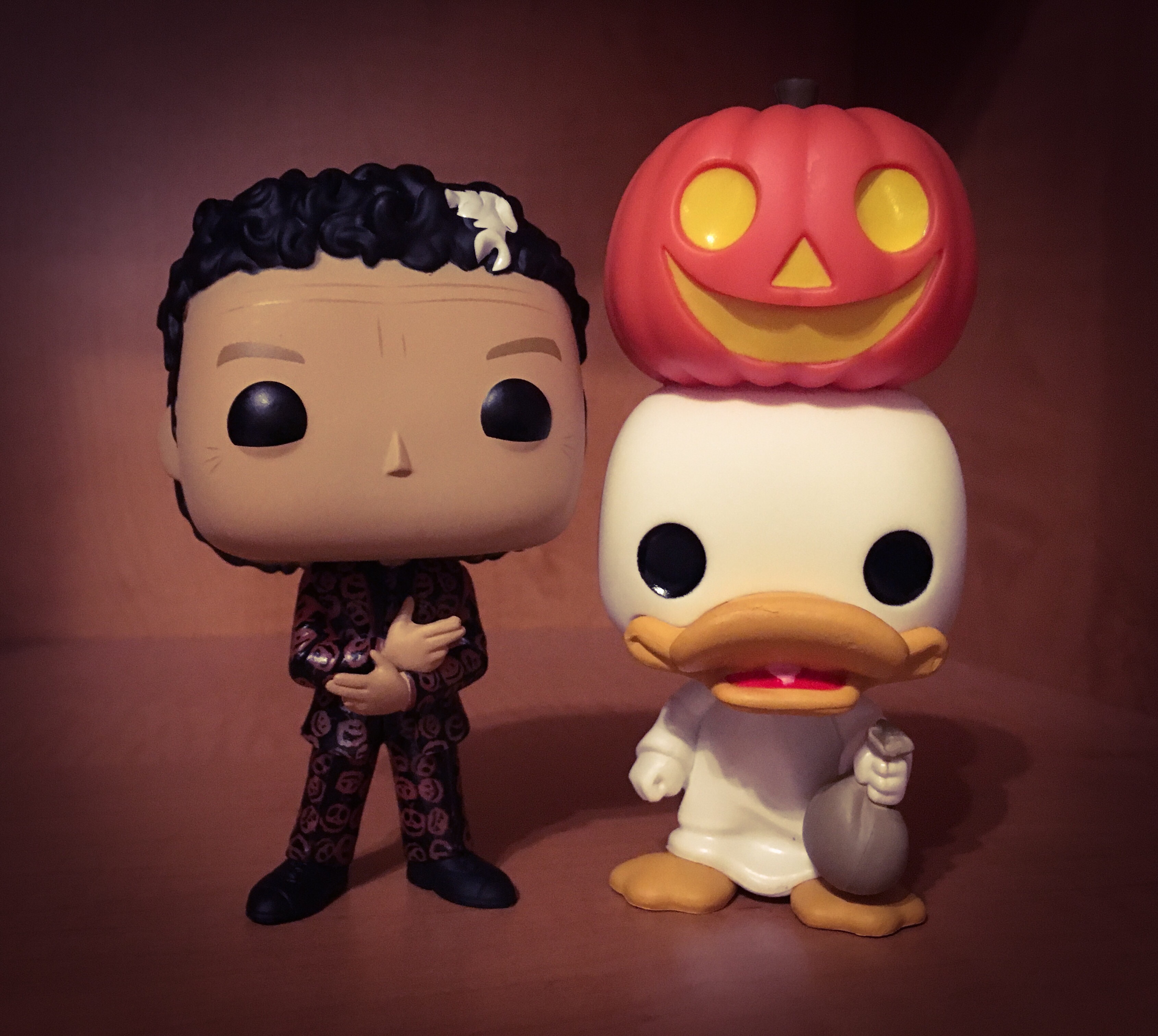 Did you pick up the Trick or Treat Funko POP! Bundle? What other classic Disney animated shorts would you like to see Funko tackle next? My easy answer would be Lonesome Ghosts. Comment below or tweet us @DuckTalks