I could have been Turbo!?

In the DuckTales episode, Nothing Can Stop Della Duck, Dewey Duck finds out that his mom intended on naming him Turbo.

Dewey squeals, “I could have been Turbo!?” 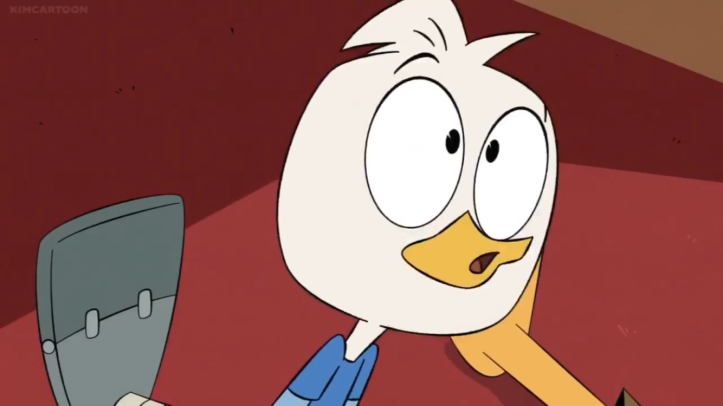 Ben Schwartz, who provides the voice for Dewey Duck, delivered that line of dialogue to perfection. I cracked up at this scene, but there could be some additional context to “I could have been Turbo!?”

Dreamworks released Turbo starring Ryan Reynolds as Turbo on July 17, 2013. It was distributed by 20th Century Fox which is now owned by Disney. 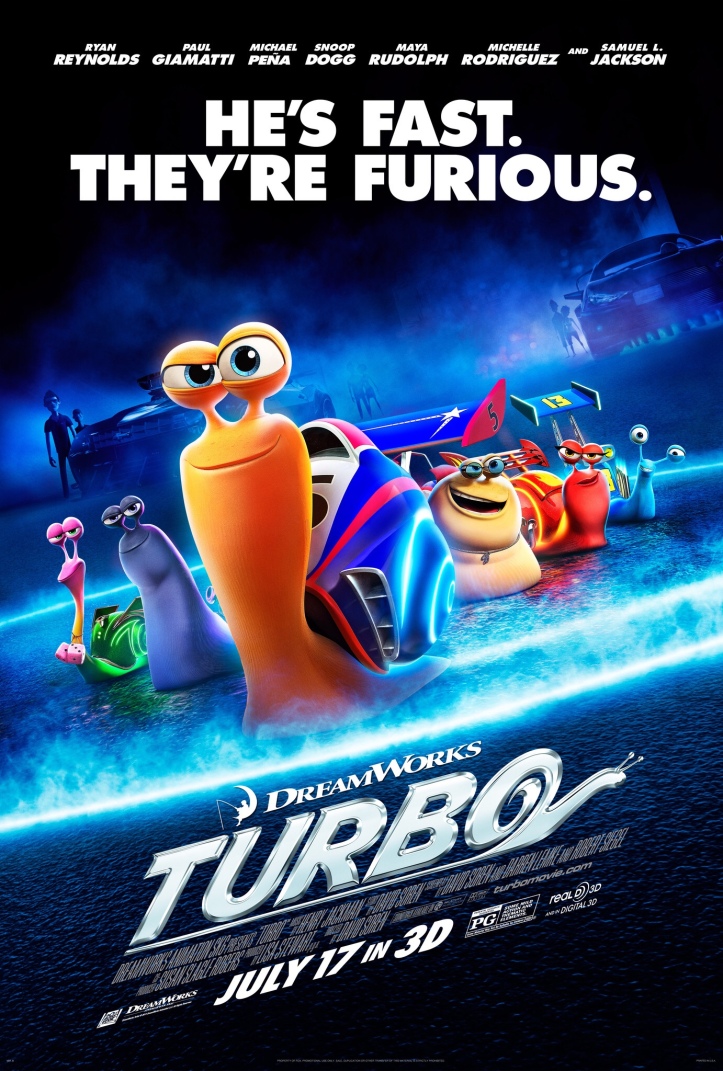 Ben Schwartz also starred in Turbo as the blue snail, Skidmark. Whenever you see an animated film/show with a blue character and you have to guess the voice, always go with Ben Schwartz as your guess. The odds are in your favor.

Could Ben Schwartz have been Turbo? I think he definitely could have Dewey it.