No New DuckTales Until September

According to the latest DuckTales Promo video, our next new episode of DuckTales will be in September. #HiatusBackOn 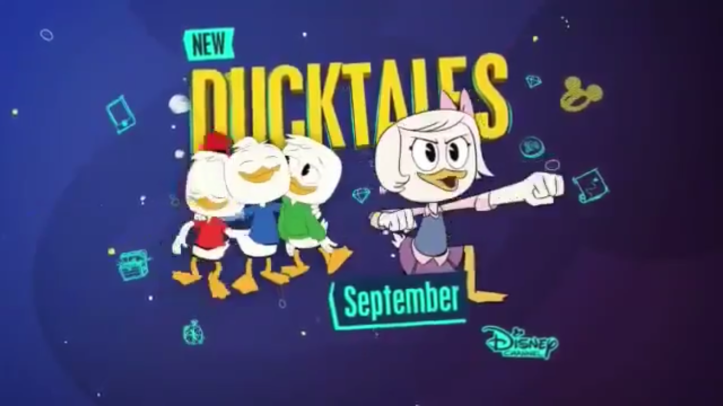 We were spoiled with 7 new episodes in two weeks, and it was nice. Oh so nice! Including the most recent episode, The Duck Knight Returns! That episode in my opinion is the best thing that I have seen on my tv in years, and I loved every minute of it. I am going to watch that episode all summer long.

Some other main events from the past two weeks were that Della and Lena are back and Donald Duck is on the Moon. I guess that 40 day cruise is going to last a little longer if we have to wait all the way to September. #TooSoon

I am starting to think that the Donald on the moon and the Moon Invasion of Earth will be the season 2 finale story arc. We have seen 16 of the 25 episodes of Season 2. So it could be a while before Donald returns home with his family.

We also have not been given a month of when the DuckTales comic will return as we know that there are no issues scheduled for release in June or July.

Another thing that might be affected by the DuckTales episode schedule could be the PhatMojo DuckTales Wave 2 toy release.

Here at DuckTalks, we will continue to do what we have done with each DuckTales hiatus and that is keep the content coming. We have a couple of special guests already scheduled for upcoming podcasts this summer, and even more guests that we will book to be on the show really soon. So stick with us, and we will get through this long summer hiatus together. 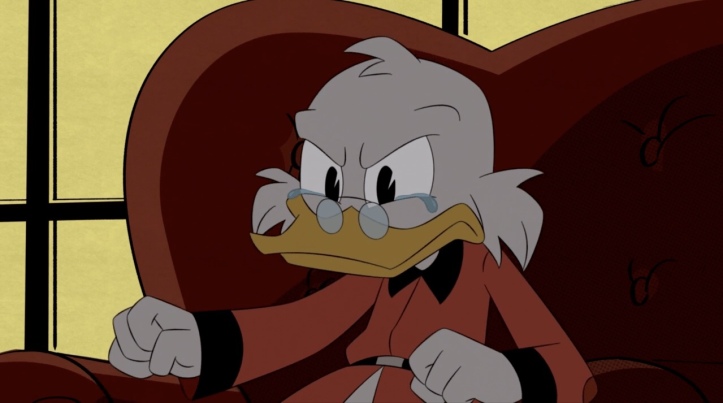