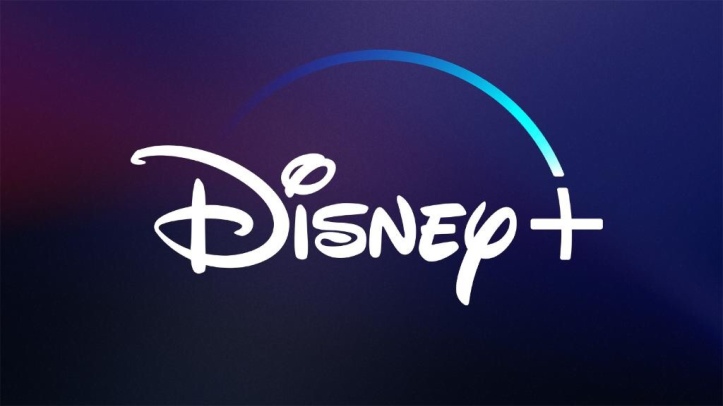 This past Thursday’s Disney Investors Meeting event covered some details on what fans who have been craving more info on Disney+ can expect. I watched the live stream, and I am hear to bring you the cliff notes version of what you can be excited for as a fan of the Disney Afternoon.

This is an unbelievable price point, and it will definitely start a price war as it is almost half price of what Netflix cost. I am a current Netflix customer. So if they want to lower their price, I would be thrilled with that. I will for sure be 100% signing up for the Disney+ full year subscription as it saves me almost $14.

The original series and movie content for Disney+ is insane, and it sounds like it will continue to budget to bring even more original content as streaming services is the wave of the present and future to get content to consumers. I could go on and on about the original Disney/Pixar/Star Wars and Marvel shows that I am going to geek out on, but since this blog is specifically about the Disney Afternoon and related content I am going to have to pump the brakes and go right into what Disney Afternoon fans have to look forward to at launch.

The Dream: We would love to see every episode of Wuzzles, Adventures of the Gummi Bears, DuckTales, Chip ‘N Dale Rescue Rangers, Darkwing Duck, TaleSpin, Goof Troop, Bonkers, Gargoyles, Quack Pack, Aladdin the Series, and Mighty Ducks on Disney+. Other shows like Wuzzles, Dumbo’s Circus, House of Mouse, Jim Henson’s Dinosaurs, Timon and Pumbaa, Emperor’s New School, Hercules the Series, The Little Mermaid Series, and Gravity Falls would be outstanding as well. Insert whatever loved show from the past that you love that I missed here. It was announced that we will be getting all episodes of Phineas and Ferb as well as a new Phineas and Ferb Movie. This makes sense because we currently have all of the episodes of Phineas and Ferb available to stream on Disney Now.

I believe that we will eventually get most of what I listed above in Disney+ at some point, but it is not going to be served to us at launch. It could be added to the Disney+ service down the line, and you can bet that I will binge watch ALL OF IT!

The shows and movies that have been officially announced for the Disney+ launch that are Disney Afternoon or Disney Duck related are: 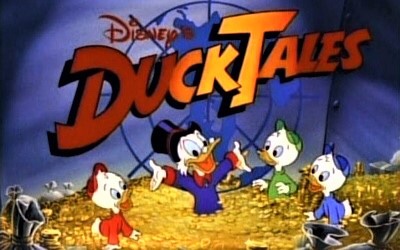 The original DuckTales series from 1987 had 100 episodes from 4 seasons of the show. The episodes have all been released on DVD. Three DVD volumes of the show (75 episodes) received wide releases. The fourth volume (25 episodes) is currently a Disney Movie Club exclusive. I hope that we will be able to stream all 100 episodes of DuckTales at launch. I am going to stream my tail feathers off on OG DuckTales. 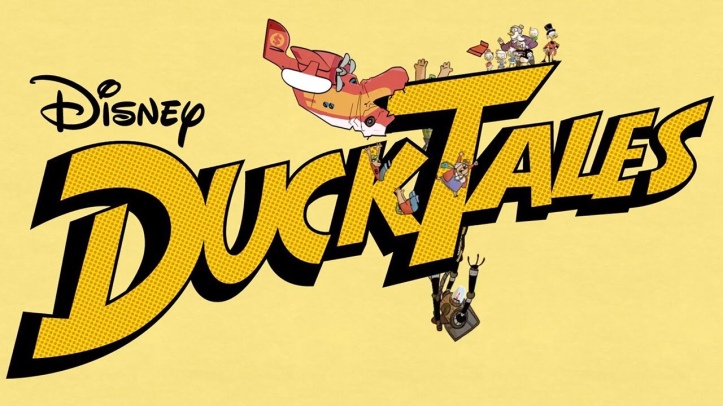 Only season 1 was mentioned for DuckTales 2017. They also in the source article incorrectly listed it as 2016. Disney Now currently has season 2 episodes on Disney Now so I don’t see why Disney+ would not launch with season 2 as well. DuckTales Season 3 should have already started by the time Disney+ launches. 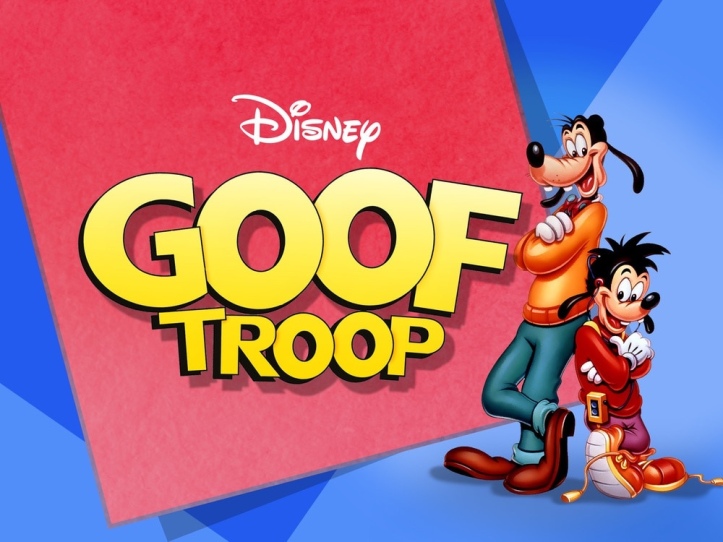 Goof Troop had 2 seasons and a total of 78 episodes. There have been 2 volumes of episodes released on DVD, but it is not the complete series. I will be absolutely goofy about rewatching all of these episodes again. It has been way too long since I have seen this show. 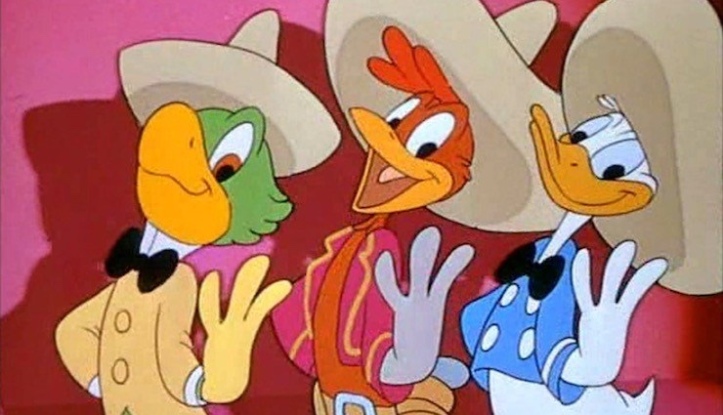 We are getting The Three Caballeros Movie at Disney+ launch. No word on when Saludos Amigos will be added, but I believe the full Disney Animated Classics Library will eventually exist on Disney+. We do not know when The Legend of The Three Caballeros original series will land on Disney+ because it has not been officially announced by Disney even though it has already been released on the Disney Life streaming service. There is so much Three Caballeros hype because of their appearance on DuckTales (2017) and The Legend of the Three Caballeros series. Having the movie where Donald and Jose first meet up with Panchito will bring new life to this movie which I bet a lot of people have not seen. 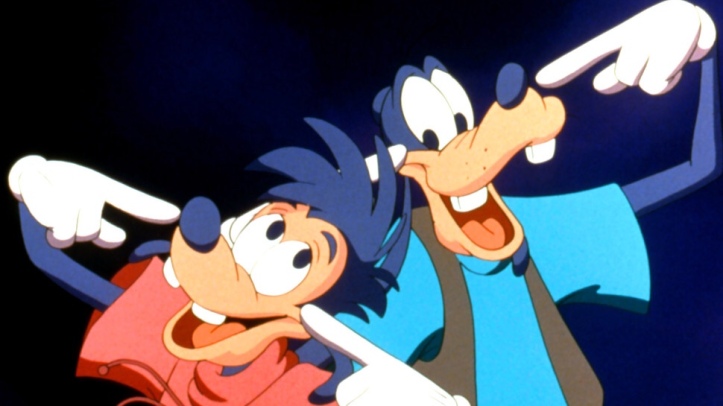 A Goofy Move is pretty much considered the official movie for the Goof Troop series, and it is so loved and treasured. A Goofy Movie and it’s sequel An Extremely Goofy Movie will be available at Disney+ launch. We will get to see them in glorious HD. The two Goofy movies were recently announced as Disney Movie Club Blu-Ray exclusives coming soon. An Extremely Goofy Movie is currently available on Netflix so the Netflix licensing must end for that movie before November.

The D23 website source says that this is just a sampling of what will be available at launch. So there could be more shows and movies, but this is definitely a great start. It will take some time to get through every episode of DuckTales and Goof Troop…plus 30 seasons of The Simpsons.

We will update this blog as more shows and movies are announced.

What do you think of what has been announced so far for the Disney+ launch? Please let us know in the comments below or tweet us @DuckTalks.