Comics Out This Week (With Previews)!

It’s a busy week for comic fans! We have DuckTales #14, Uncle Scrooge: My First Millions #2, and Disney Afternoon Giant #1 out this week (11/7). Enjoy the issue descriptions, covers, and previews below.

There are monsters up to no good in this two-part tale of scary times in Duckburg! Join Uncle Scrooge, along with Huey, Dewey, Louie, and Webby as they realize that “The Monsters Are Due at Duck Manor!” 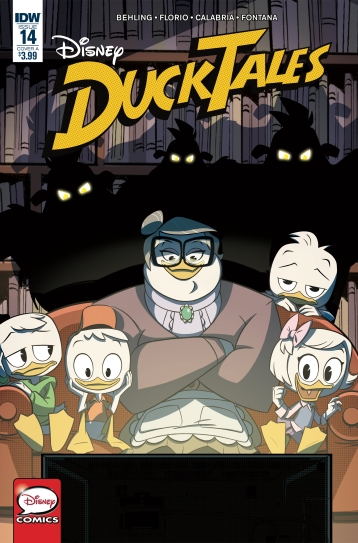 The mystery behind Scrooge’s first millions continues in “My Second Million!”Just how did Scrooge accumulate his second million dollars, and who was involved in helping Scrooge become the wealthy duck he is today? Find out in this exciting second installment! 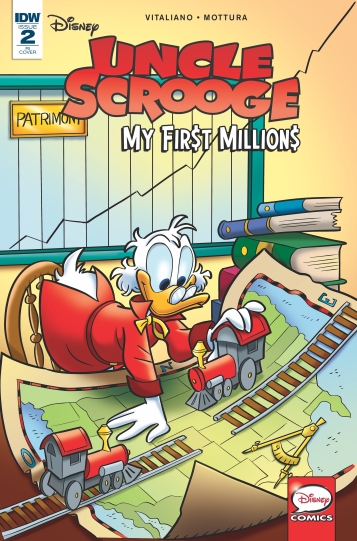 It’s the first issue of a brand-new series featuring stories from your favorite Disney Afternoon shows! It’s a blast from the past in the present as we feature classic DuckTales, Chip ‘n’ Dale Rescue Rangers, and Darkwing Duckstories, all together in one place for the first time! 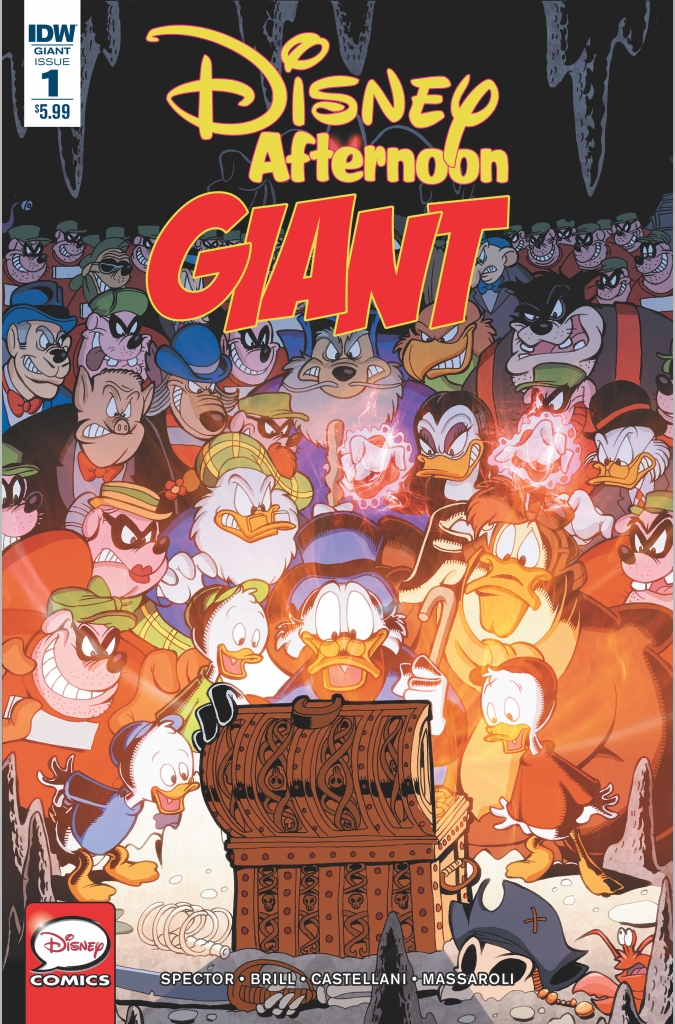