We received a heads up from @KingofToons that the remaining 25 DuckTales episodes that have not been released on DVD will soon be released as a Disney Movie Club exclusive (DuckTales Vol. 4) on September 11th.

You can join the Disney Movie Club here. 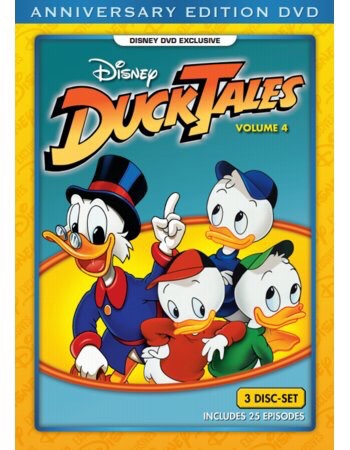 There were 100 episodes of DuckTales.

*Click the images below to purchase the previous DuckTales Volumes on Amazon.com

** Purchases made while using the Amazon Affiliate link will support DuckTalks at no additional cost to you. 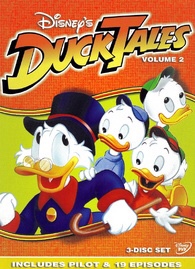 DuckTales Volume 2 had 19 episodes plus the 5 episode pilot. 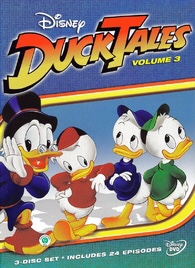 So after DuckTales Volume 4’s 25 episodes, all 100 episodes will be available on DVD.