It’s the Friday before a brand-new episode of DuckTales airs on the Disney Channel and just as expected we get news for episodes that will Air later this season. Here are images from “The Secret(s) of Castle McDuck!” and the season finale “The Shadow War!”

“The Secret(s) of Castle McDuck!” 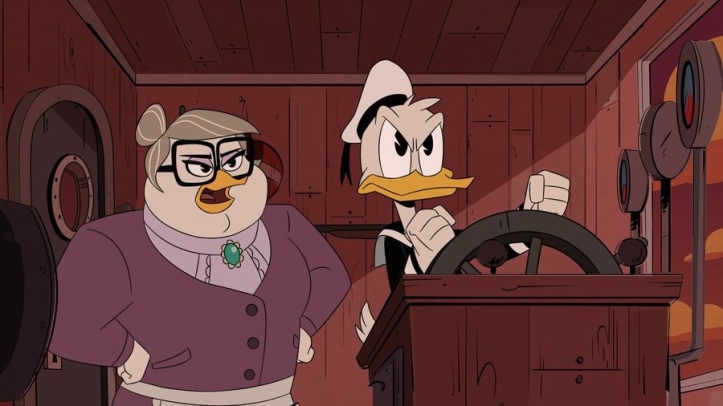 It’s hard to believe this season is almost over. DuckTales has gotten better with each episode, and we are expecting a lot out of these episodes! Join the conversation below or on Twitter @DuckTalks