Overwatch is an addicting multiplayer first-person shooter video game that was developed by Blizzard Entertainment and released in 2016. Mitch, Josh, and I are frequent Overwatch players…mostly during their limited time events.

In my opinion, the best part about Overwatch is the great characters that Blizzard has developed for the game. Blizzard has also created fantastic comics, animated shorts, and in game cinematic scenes that really flush out their characters’ stories. There are two extremely talented voice actors from Overwatch that also provide voices for DuckTales.

Totally by coincidence, my favorite DuckTales character Flintheart Glomgold is voiced by Keith Ferguson who also voices the character whom I main in Overwatch, the Reaper. I have logged 100+ hours as Reaper in the game. I would have a hard time deciding whether or not to get a Glomgold or Reaper item signed if/when I ever meet Keith Ferguson in person. According to IMDB, Keith Ferguson is the voice of Flintheart Glomgold, Megavolt, Peghook, Fisherman, Randy, Johnny, Security Guard, Tiger, and Usher. Below are some screenshots from some of those characters: 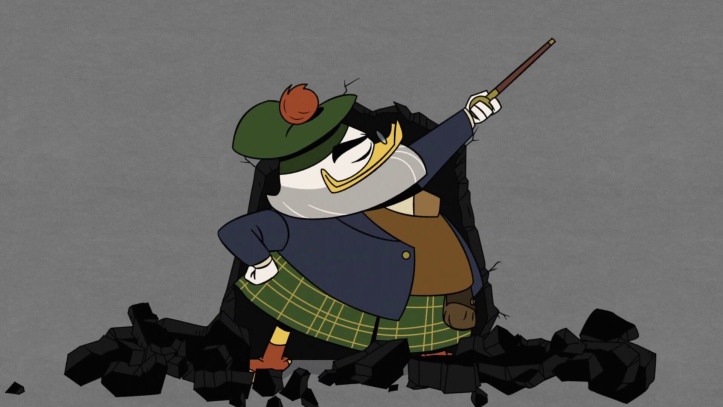 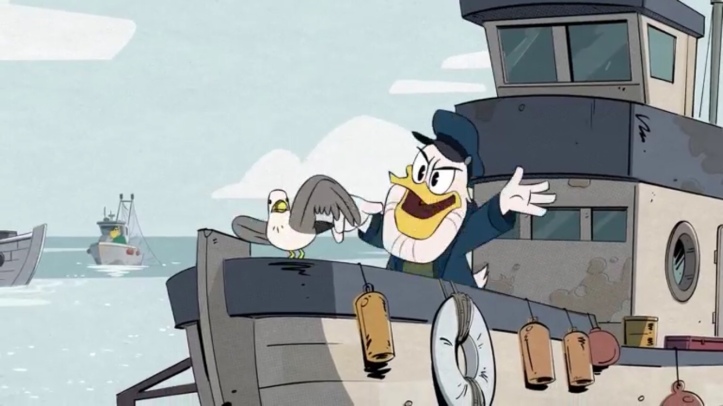 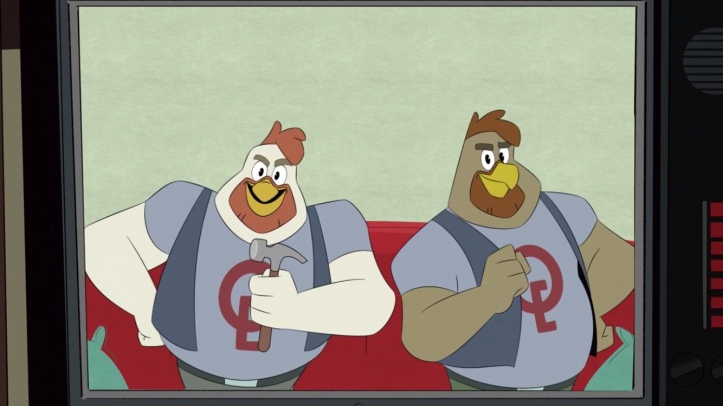 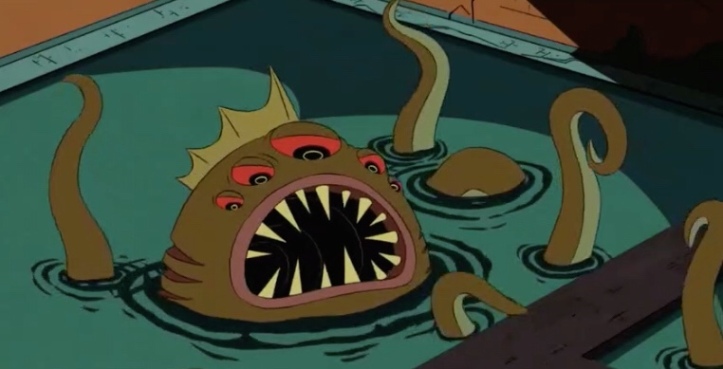 The voice acting cast has been superb so far in DuckTales, and I personally find it fascinating to see behind the scenes information on who provides voices for characters in the episodes. I would love to see more Overwatch voice actors lend their voices to DuckTales. I hope that you found this article entertaining. Let us know in the comments below if you are a DuckTales and Overwatch fan.