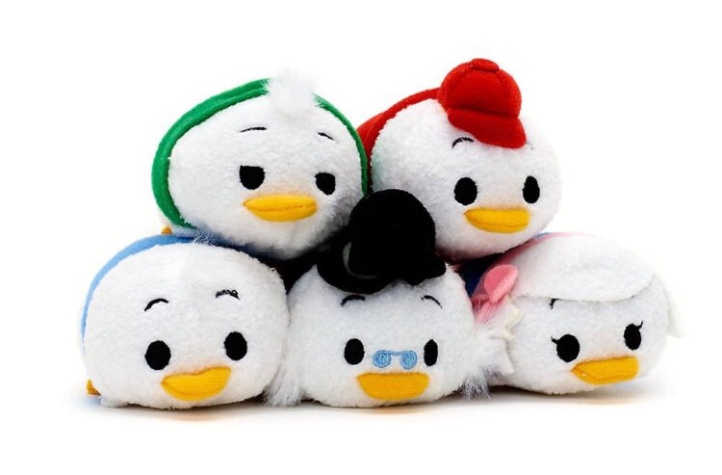 These Tsum Tsum plush look fantastic, and I really hope that these show up in other countries soon. My speculation would be a May release to target with the debut of DuckTales on its new home, the Disney Channel.

The Tsum Tsum plush will retail for $5.99 each in the US when they make it over here.

I will definitely be getting a set to display along with the Rescue Rangers set that was released in Japan last month.

What do you think? Will you be picking this set up for your collection?

Thanks to @JasonInquires on the heads up.