Check Out Dave Lee Down Under’s Evolution Of Scrooge Video!

My family and I have been watching Dave Lee’s “Evolution Of” series from the beginning. If you haven’t seen them they are all worth a watch. He has done appearance and voice videos for many of our favorite Disney characters. 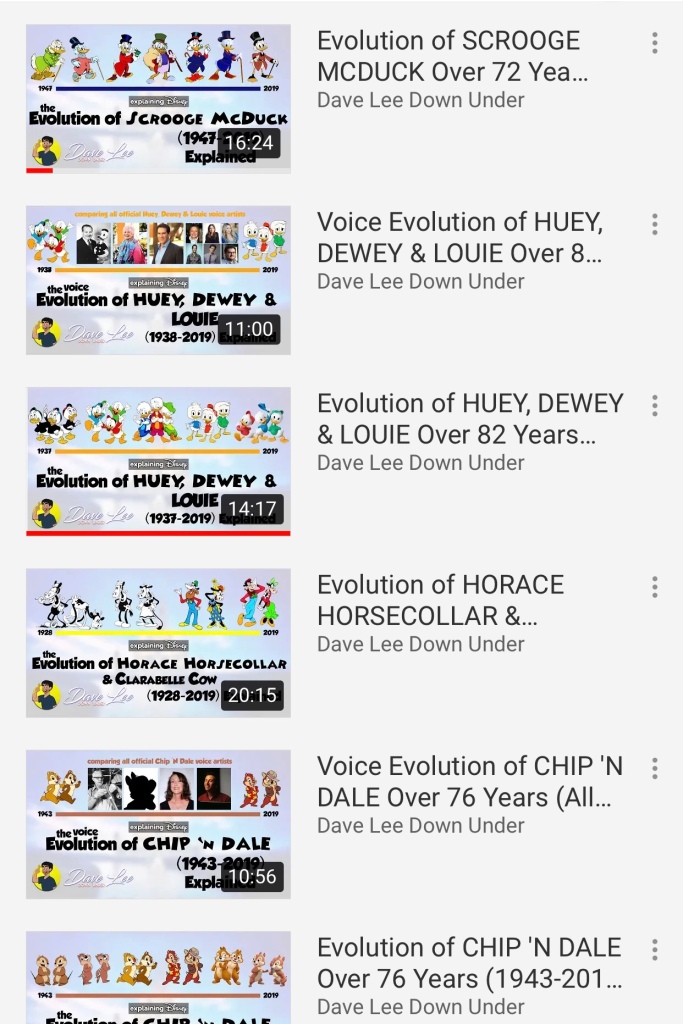 Yesterday he added an Evolution Of Scrooge McDuck video that I thought we would share. I personally did not know there was a “proto-Scrooge Mcaduck” from a Donald short titled “The Spirit Of ’43” that came out four years before Barks introduced the character in “Christmas on Bear Mountain.”

Dave’s video includes Scrooge’s comic book beginnings to his most recent appearances in the Mickey Mouse shorts and DuckTales. If you love the character the video is worth checking out. You should also check out his other “Evolution Of” videos, and subscribe because the guy puts out good content.

Dave Lee Down Under