Darkwing Duck will be the May theme for both the Kingdom Console pin series and the I Heart Gaming pin series.

The Darkwing Duck Kingdom Console pin will be released simultaneously at Walt Disney World and Disneyland Resort on May 9th. This pin will be a limited edition of 4000 and retail for $17.99. This pin features a pin on pin console, Darkwing Duck game cartridge, and dangle controller.

The Darkwing Duck I Heart Gaming pin will be released exclusively at Disneyland Resort on May 30th. This pin will be a limited edition of 2500 and retail for $17.99. The game screen on this pin is lenticular.

The Fathers Day pin being released on May 30th on both coasts features Goofy and Max from A Goofy Movie.

Here are all of the pins being released in May at Walt Disney World and Disneyland Resort, including a Three Caballeros Donald for Cinco De Mayo. 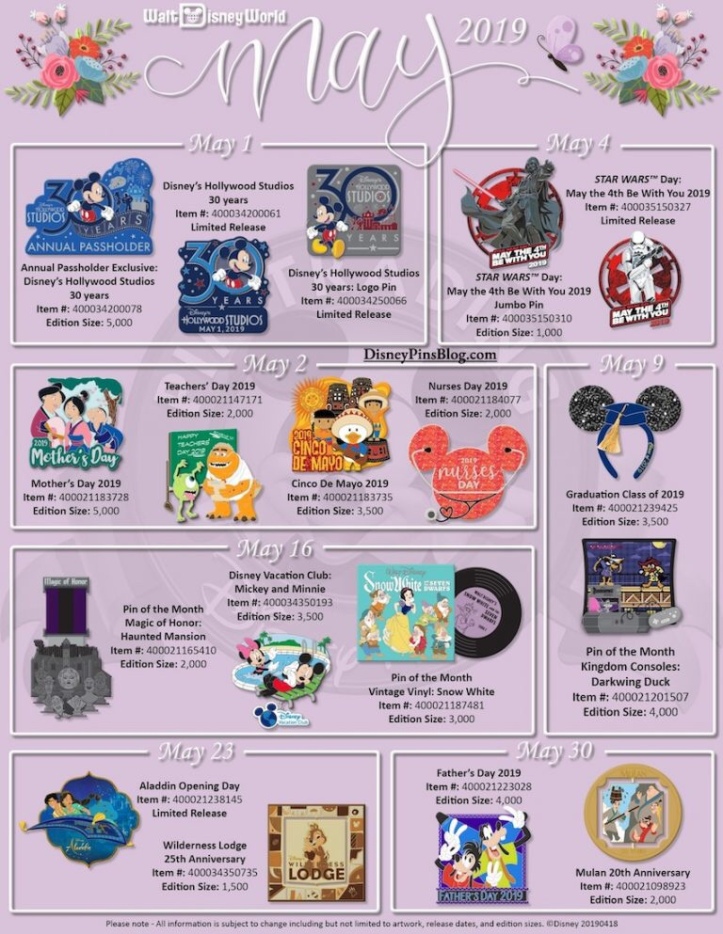 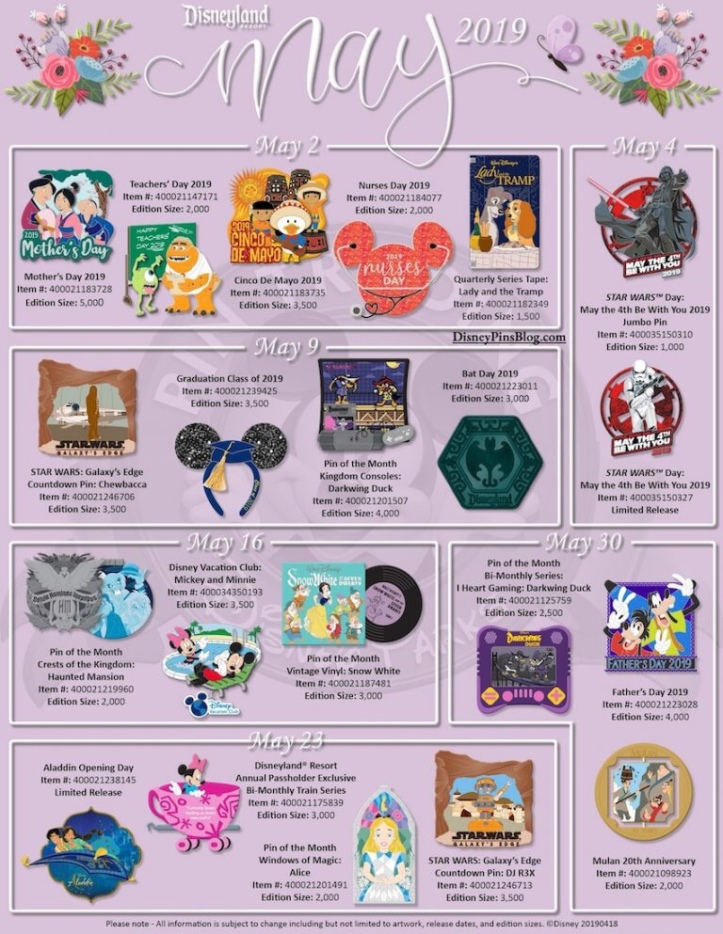 Let us know what you think of these puns by commenting below or tweeting us @DuckTalks.