Last year the POPs included in the box were 8bit Funko POPs of a variety of characters including: Mega Man, Predator, Ryu, Raiden, and Joker. The box included a randomly inserted Funko POP, Socks, and a lanyard. It retailed for $20. It can still be bought on GameStop’s website currently on sale for $10. It is also worth noting that there were 5 randomly inserted chase variants of the characters included in the box. The variants were different paint jobs.

The theme for this year’s Black Friday GameStop Mystery Box is Retro TV.

We found out today from some leaked pictures of the inside of the box that Retro TV translates to Disney Afternoon POP figures. This is both a dream and a nightmare for it will be hard to complete a set being that the box contents are a mystery. The mystery box will include 5 items: a randomly inserted Disney Afternoon Funko POP, Randomly inserted Funko Cereal Ad Pez dispenser, Tom Or Jerry Plush from Tom and Jerry, Goof Troop Button, and Glow in the Dark Stars. Price: $20

Glam shots of the POPs by @maxwilcox87 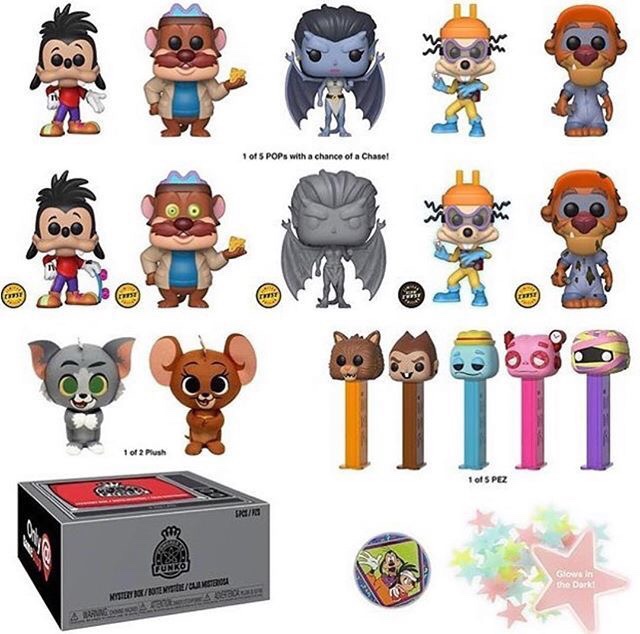 Here are the amazing Disney Afternoon POP figures that will be randomly inserted into these mystery boxes: Picture Credit (Unknown) 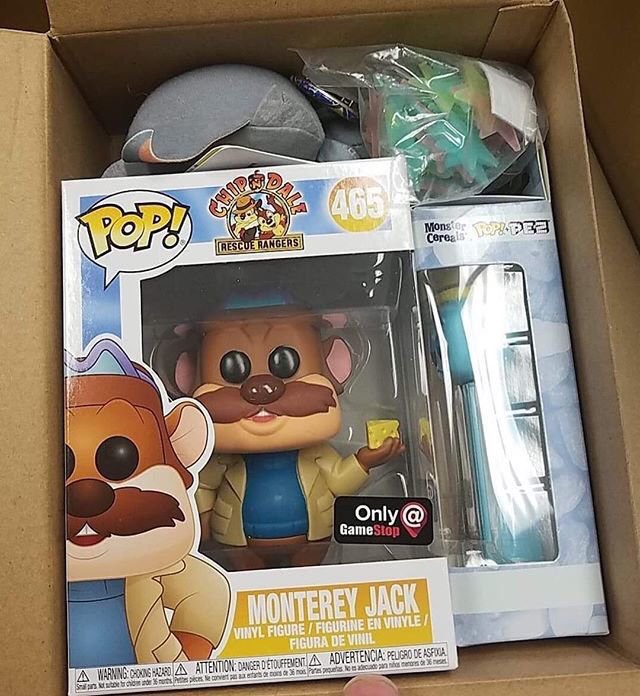 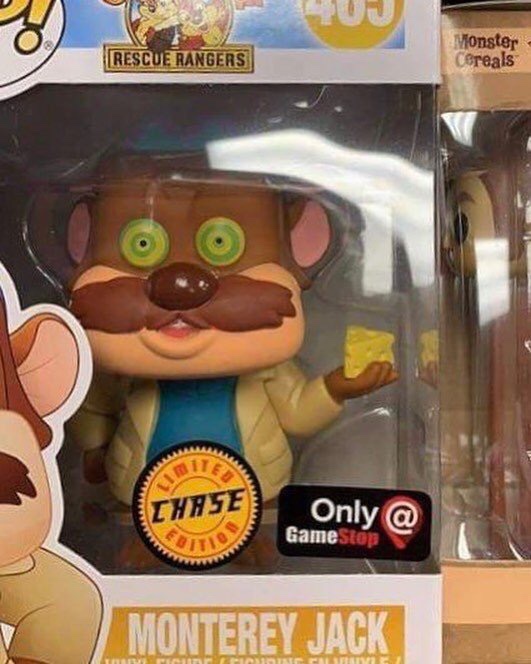 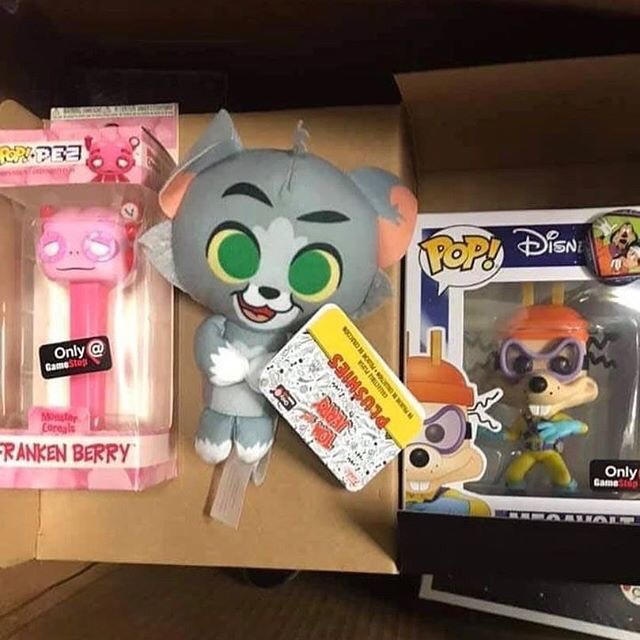 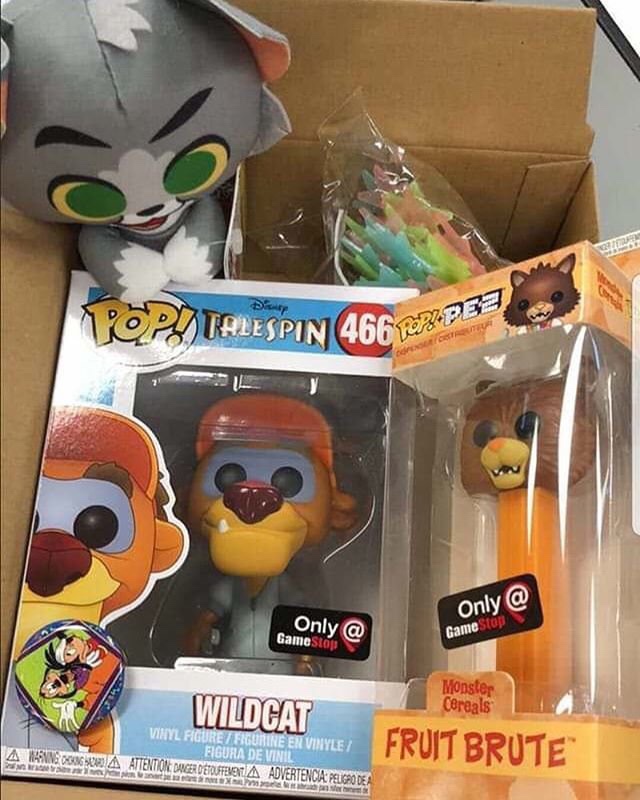 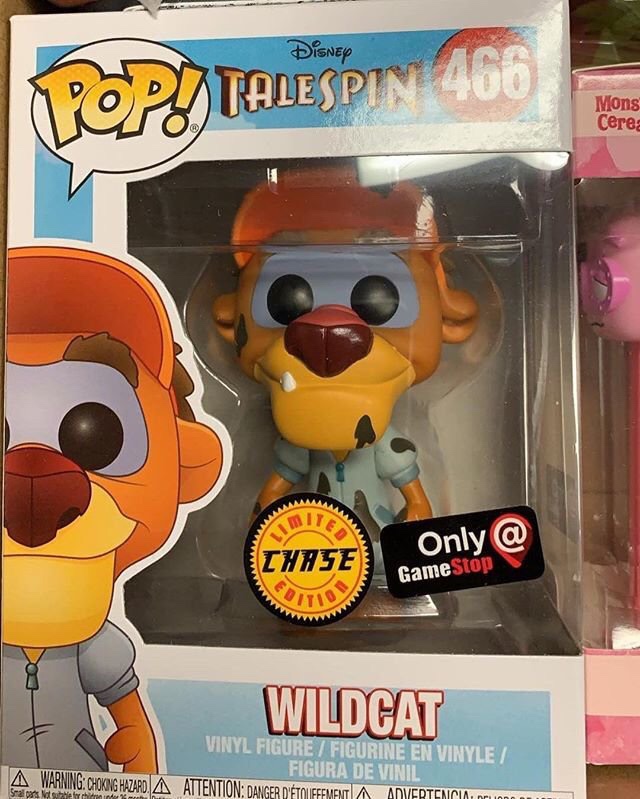 Note: Max and Monterey Jack are the first character releases from those franchises. There was a Powerline Hot Topic exclusive that will go great with Max, but Powerline was from A Goofy Movie and this Max POP figure box has the Goof Troop logo.

What do you think of this series. You can love or hate the mystery box method, but I think it is great that we are getting these characters. MegaVolt is definitely my favorite from this group.