Kingdom Hearts III is being released on January 25, 2019. We will be covering the release of the new game since Donald Duck is one as one of the featured characters.

Each week we will showcase some of the great merchandise that is available from the Kingdom Hearts franchise. A lot of great companies have released or have Kingdom Hearts products in the works including Diamond Select Toys, Funko, PDP, Bandai Tamashii Nations, Monogram Intl., and Meta Die Casts just to name a few.

This week we will showcase the Mickey Mouse Kingdom Hearts merchandise from Funko.

In 2017, Funko released their first wave of Kingdom Hearts Funko products. Included in the first wave was Mickey Mouse in his King Mickey attire. 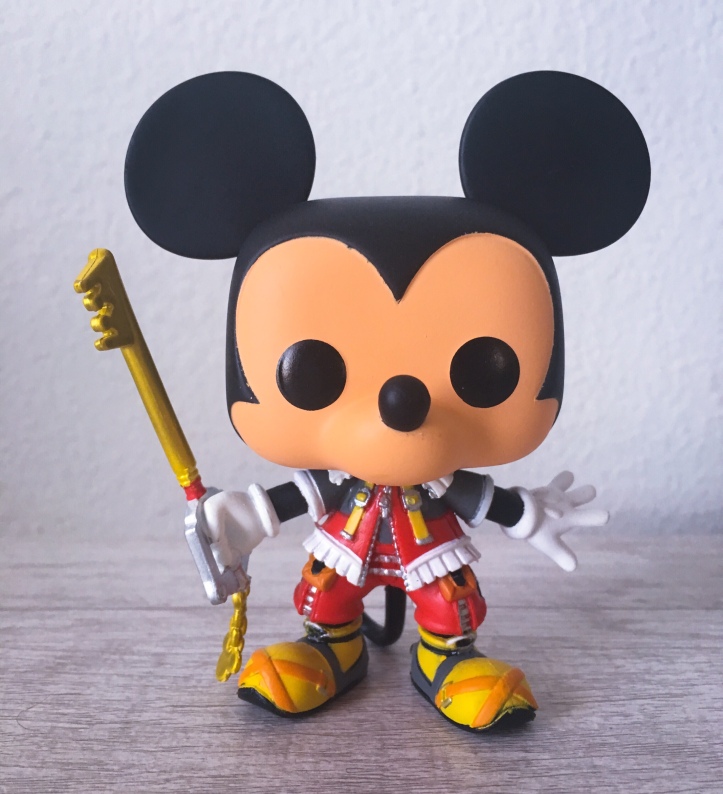 Here you can see the size difference between the Funko POP and the Funko Pocket POP. Donald and Goofy also received Pocket POP editions.

Mickey in his King Mickey attire was 1 of the 21 figures in Funko’s Kingdom Hearts Mystery Mini series. This Mystery Mini Series was available in blind boxes. 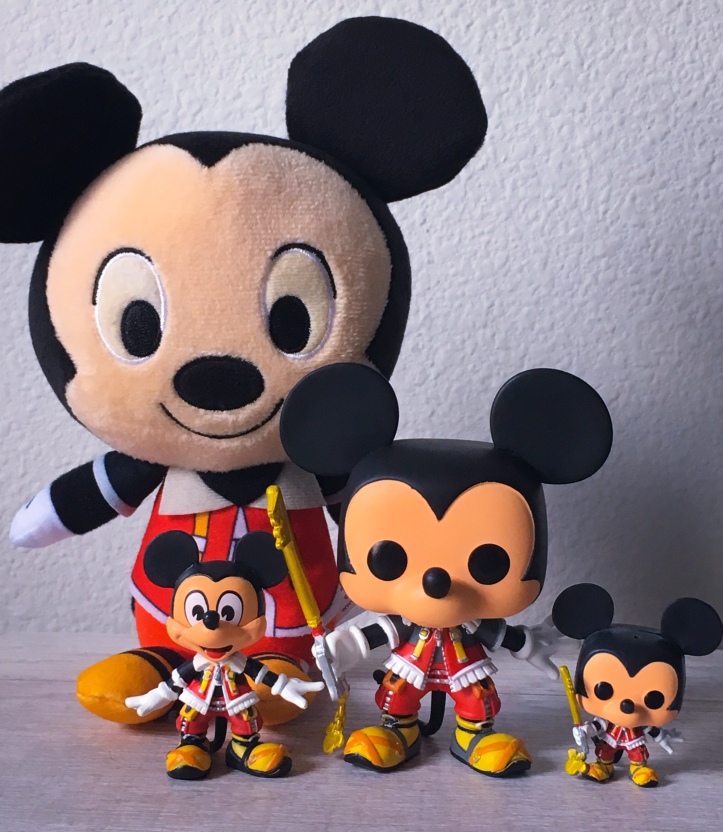 This SDCC exclusive Funko POP was a shared exclusive with Box Lunch Gifts.

The Funko POP had a 1/6 chase version that featured a glow in the dark keyblade. 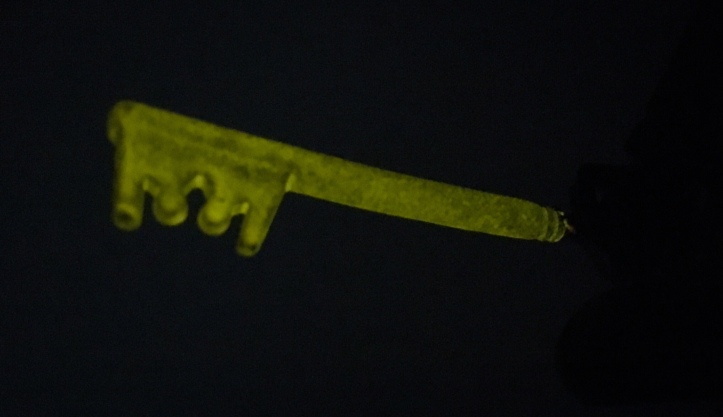 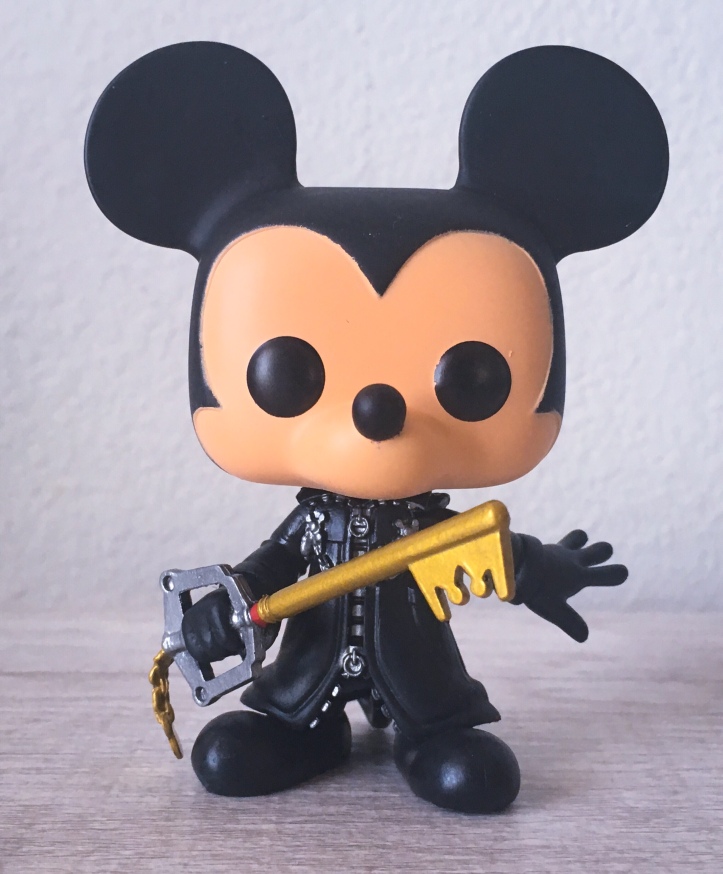 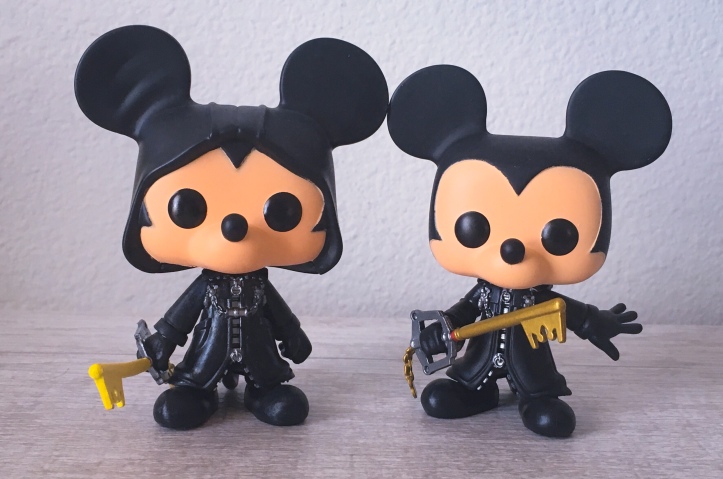 Mickey in his Organization XIII attire was 1 of the 21 figures in Funko’s Kingdom Hearts Mystery Mini series. This Mystery Mini Series was available in blind boxes. 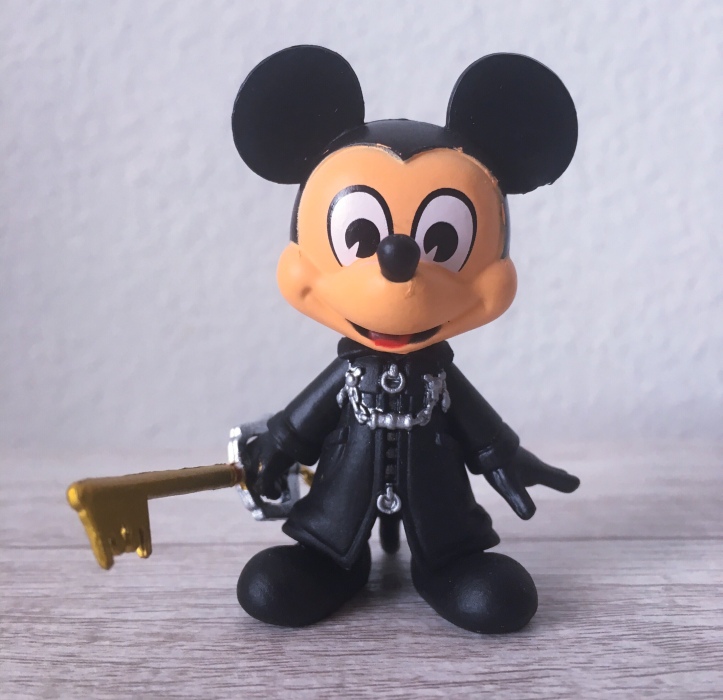 Here is a photo with all of the Mickey Organization XIII Funko products.

Next week we will look at the Kingdom Hearts Donald Duck releases from Funko.