The Scrooge McDuck 10inch Funko POP figure that is exclusive to Target has finally come home to McPirate Manor.

Funko started to release oversized versions of their popular POP figures last year at Target. So far Funko has released Baby Groot, Gladiator Hulk, Thanos, and a Porg. Scrooge McDuck and the T-Rex from Jurassic Park were scheduled for release this month (June). Dobby from Harry Potter will be the next release. This line retails for $29.99, but usually sells for a lot higher on the secondary market. A standard Funko POP retails for around $11.99 and around 3.75 inches tall. 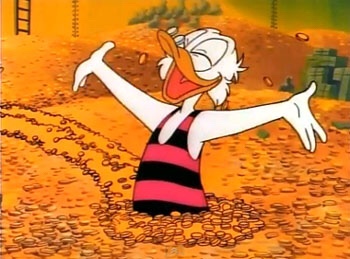 Another Funko hunting tactic is using the website Brick Seek which searches stores inventories by zip code. This saves a lot of time and gas money in the Funko Hunt.

You can use the following link to search for the Scrooge McDuck 10inch Funko POP in your area:

Note: Brick Seek is not 100% effective as sometimes items may show up as in stock, but the Target employees might have no idea where the item is in the back. You can also setup Brick Seek to email you when the item becomes in stock.

Target usually keeps the 10inch Funko POPs in the electronic section behind the counter.

I had been seeing pictures that other collectors had been posting online so I knew he was starting to arrive in stores (mostly on the west coast).

I checked Brick Seek this morning, and the Target 5 mins from my house was showing that had limited stock available. I headed to the Target before work, and I found Scrooge hidden behind the electronic department’s counter. Mission Accomplished! The number one POP on my want list had been collected. 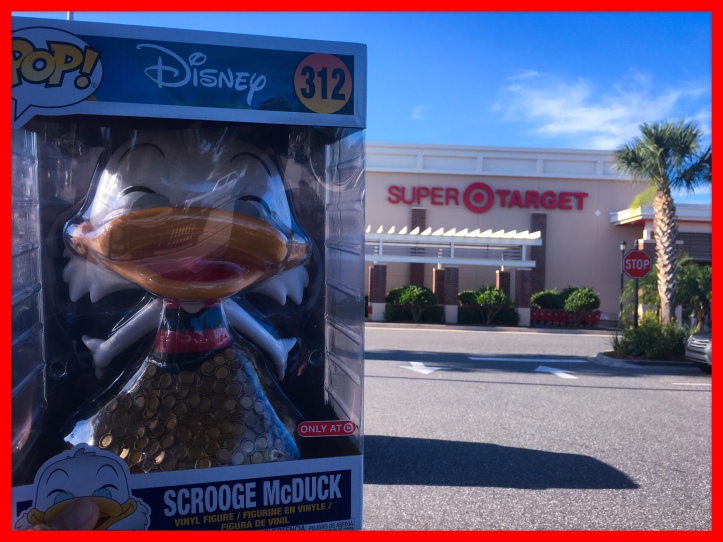 This POP is a treasure and would be a prize in any DuckTales collection. It is my favorite non autographed POP that I have in my collection. My number one POP is my autographed Darkwing Duck POP figure signed by Jim Cummings, Aaron Sparrow, and James Silvani. It would be impossible to knock that one out of the top spot.

If you have never seen a 10inch POP in person, they are ginormous and tower among all other POP figures. This is both a pro and a con. It is all pro for me because the quality represented in this huge size makes it feel a lot more valuable than the $29.99 that I spent on it. It looks great in my collection. The con is that it will definitely take up some shelf space so please plan accordingly, but it is definitely still worth it.

The paint job is really well done on this POP which is very much appreciated when there is only one on the shelf. It is very accurate to the scene that the figure is trying to represent. I don’t know what made Funko decide to add this figure to the 10inch line, but I am very thankful they did because it is ducktastic! 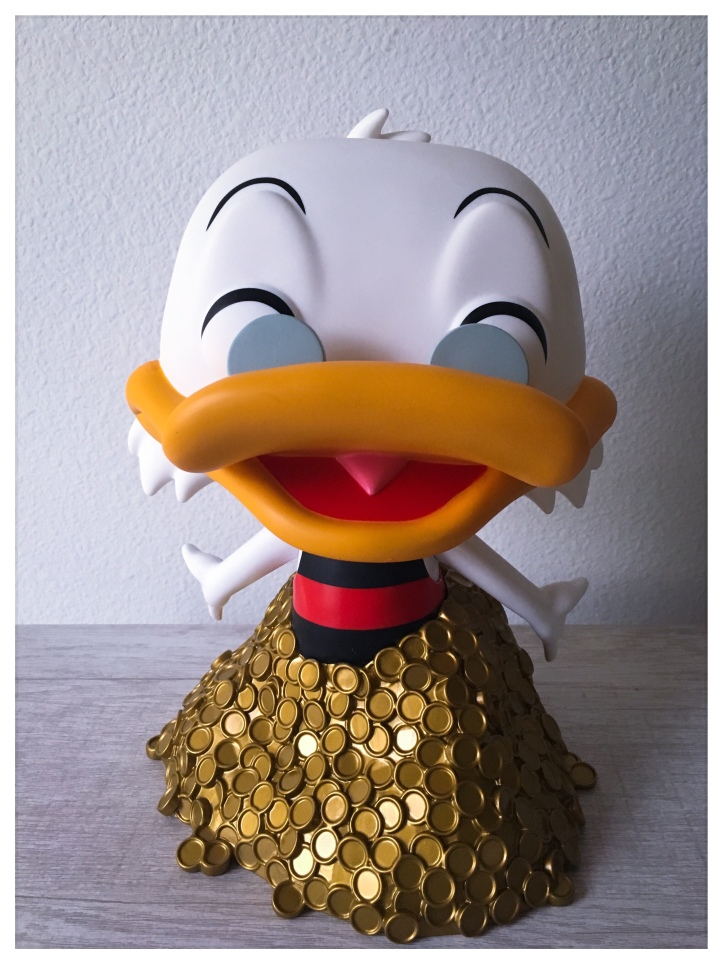 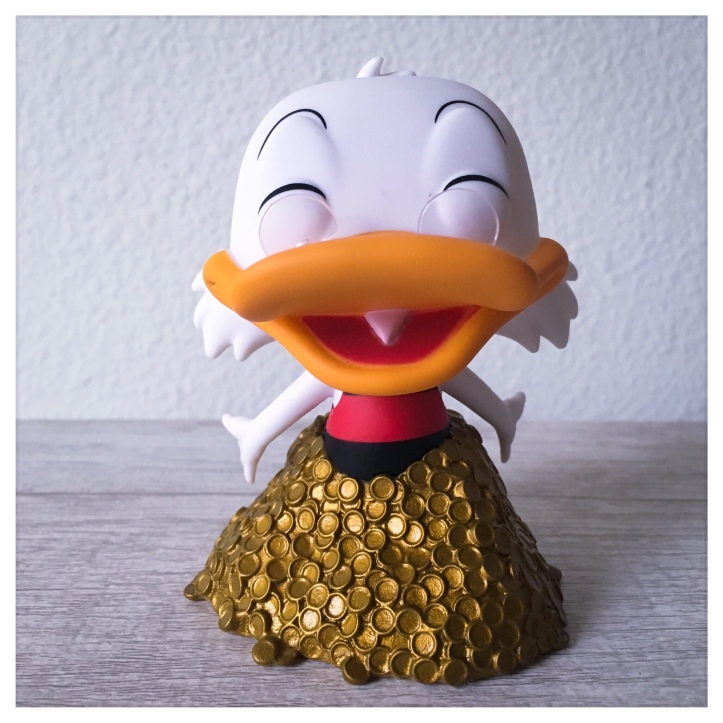 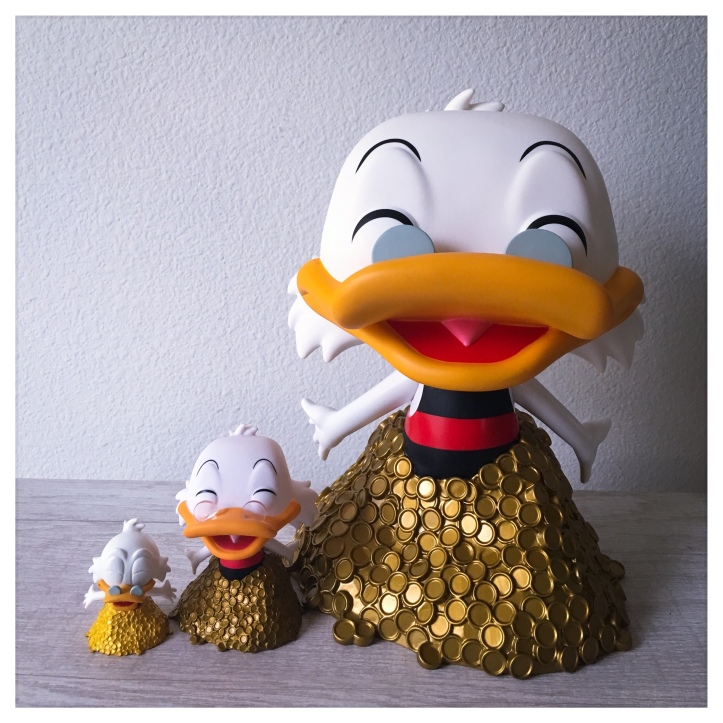 What do you think of this POP figure? Will you be hunting it down for your DuckTales collection? Let us know in the comments below or tweet to us @DuckTalks with your thoughts and pics if you add it to your collection.