This morning I was on my way to work when we received a message from a friend of DuckTalks who was wondering if we were interested in information  regarding a new show called “Legend of The Three Caballeros.” You have read a blog from Dani before, she wrote our Character Spotlight: Duck Avenger blog. At DuckTalks we love the Disney Duck community and hope to be involved in the conversations on around our favorite characters. I asked Dani if she would like to provide another blog, and she was excited to share what she has learned about this show.

We are very excited about the details of “Legend of The Three Caballeros.” We hope this show airs in the US at some point, but for now we will have to settle for this information. We are thankful for Dani’s interest in sharing this information.

On June 9th, 2018, on Donald Duck’s 84th birthday, Disney’s streaming app called DisneyLife released a show that’s exclusive to the Philippines (or at least the Asian-market.) The thing is that…nobody knows where the show came from. 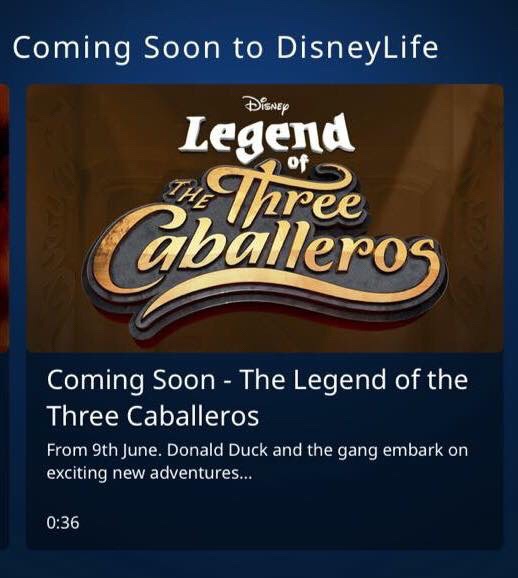 “The Legend of the Three Caballeros” is a show with 13 episodes and a 22-minute runtime. There’s absolutely nothing of it online except the screenshots taken from the app… 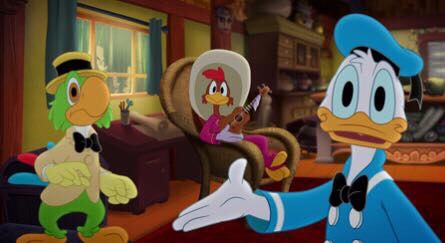 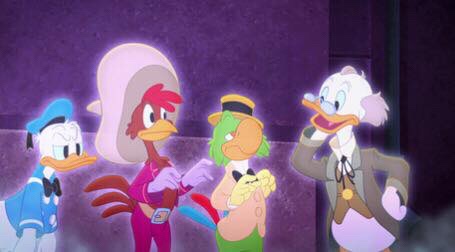 As far as knowing if the show even exists or if the screenshots are just an elaborate hoax, the show definitely exists. On his Tumblr, DuckTales 2017 writer Frank Angones said that he’s seen an episode of the show, though he knows very little of it except that it’s been in production much longer than DuckTales 2017 has been. In a convention panel, Donald Duck’s voice actor, Tony Anselmo, said he did a show that’s been “sitting on the shelf”, that show is most likely this one.

You can find Dani on Twitter @theduckavenger and on Tumblr holisticvolunteer.tumblr.com