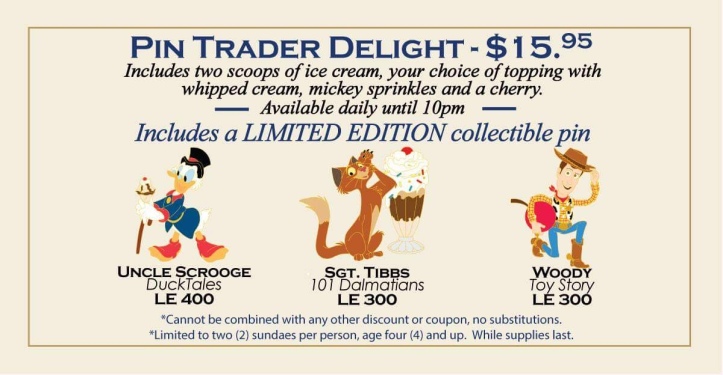 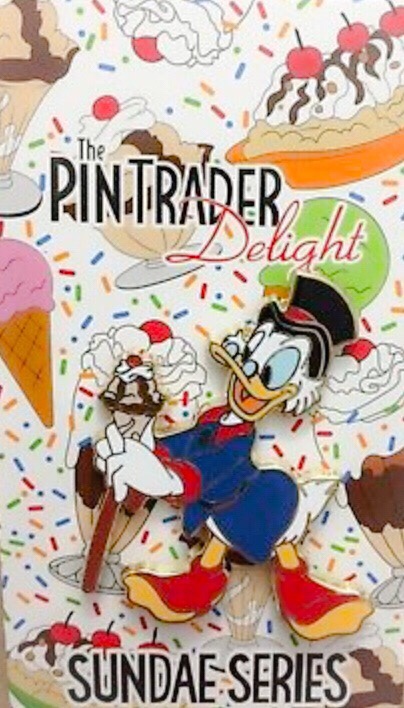 The Scrooge McDuck pin is a limited edition of 400, and it is only available at the Disney Studio Store next to El Capitan Theater on Hollywood Blvd.

This new Scrooge McDuck pin would look great next to the Launchpad McQuack and Darkwing Duck pins released at the Disney Studio Store earlier this year. It really is too bad that these pins are not available online as the only option for fans outside of Southern California is EBay.

Let us know if you are a pin collector, and you were able to pick up either of these releases.