It is not Christmas in July as we are still in the midst of a DuckTales season 3 hiatus. Since we have seen various clips from the DuckTales Season 3 Halloween episode in DuckTales Season 3 promos, I thought it might be fun to post the screen shots of the images from that episode. So here we go with Halloween in July or as Gravity Fans call it Sumerween!

This blog will combine screenshots from all of the DuckTales Season 3 promos that we have seen thus far. You can watch the latest promo which aired on Southeast Asia’s Disney Channel and brought to YouTube by Jirayus 49. Thanks for the heads up @Piet3rt.

It looks like one of the settings from that episode will be a mysterious haunted house. 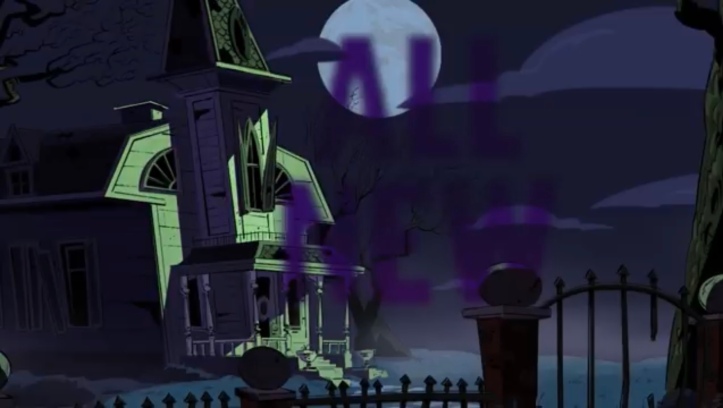 Launchpad McQuack can be seen in an image below chasing someone with a buzz saw through a grave yard. 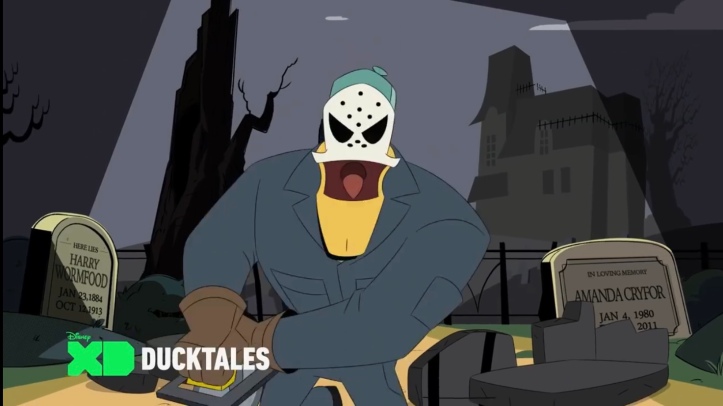 The haunted house from the previous image can be seen in the background. The hockey mask is a cool Mighty Ducks reference as well as Jason Vorhees from the Friday the 13th franchise. 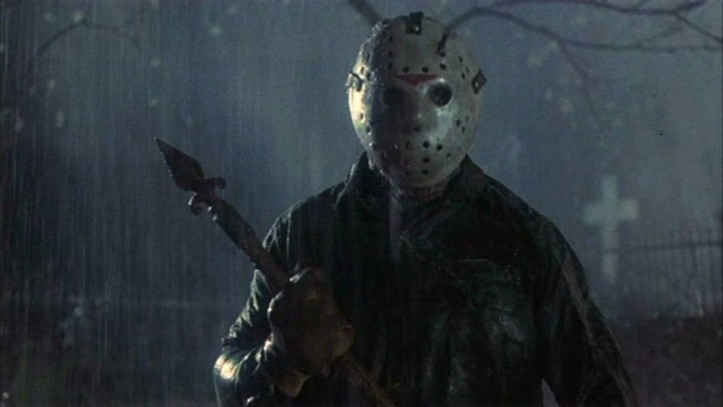 Huey, Dewey, Louie, and Webby are dressed up in fun Halloween costumes. 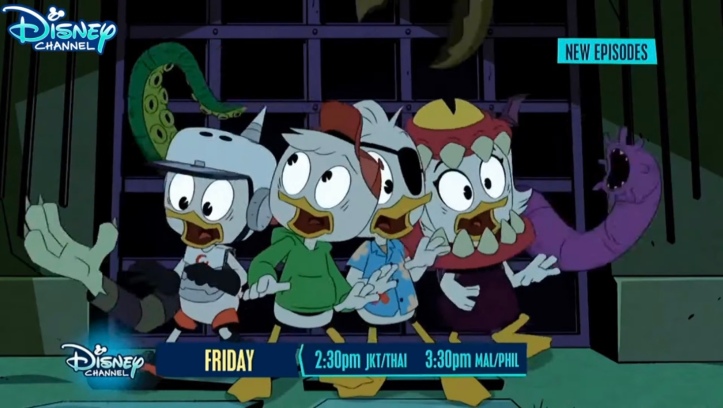 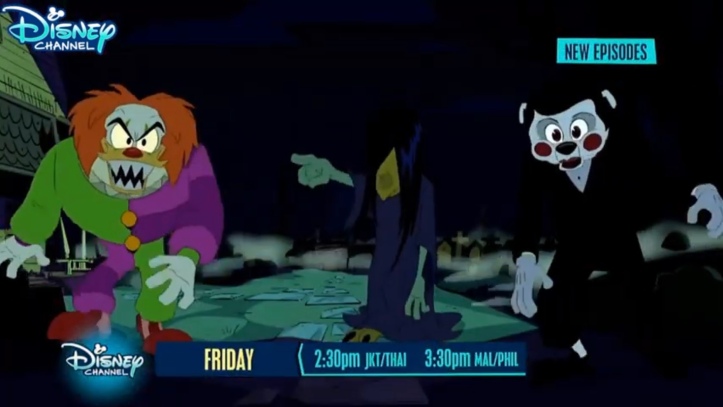 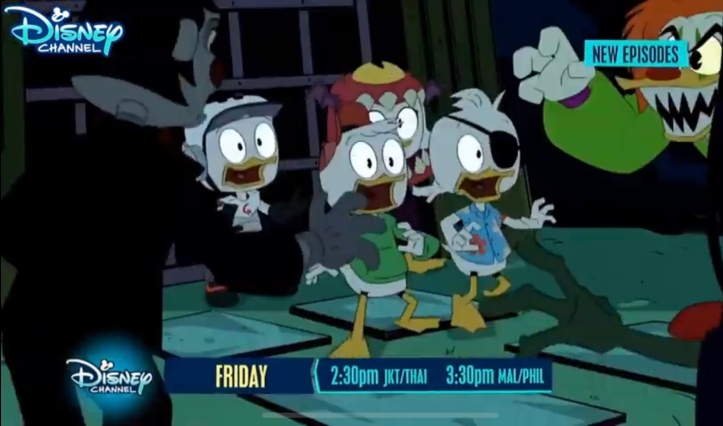 They are being chased by three characters that appear to reference Pennywise the Clown from IT, the creepy girl from the Ring (Samara Morgan), and Billy the puppet from the Saw franchise. 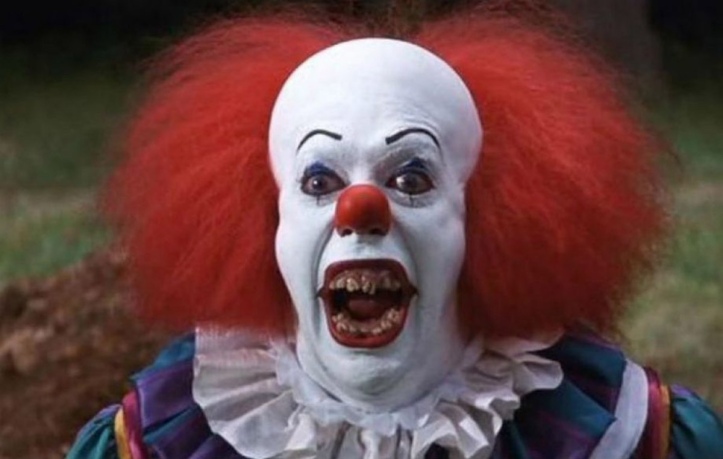 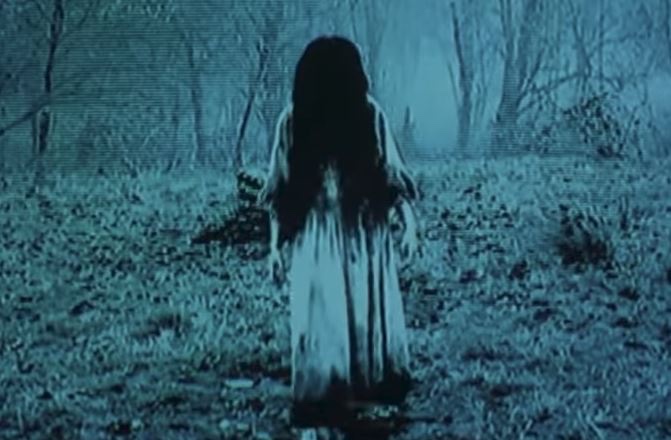 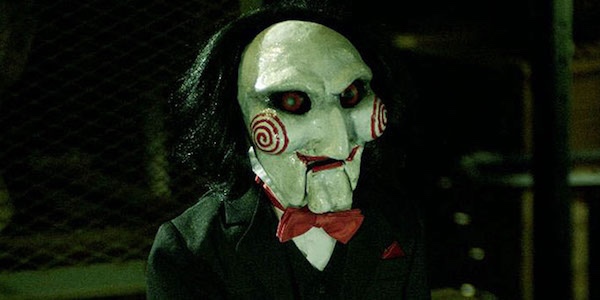 Donald Duck and Della Duck also find themselves in the haunted house where they encounter Dewey watching a fuzzy scrambled tv. His head spins around and his eye pops out. 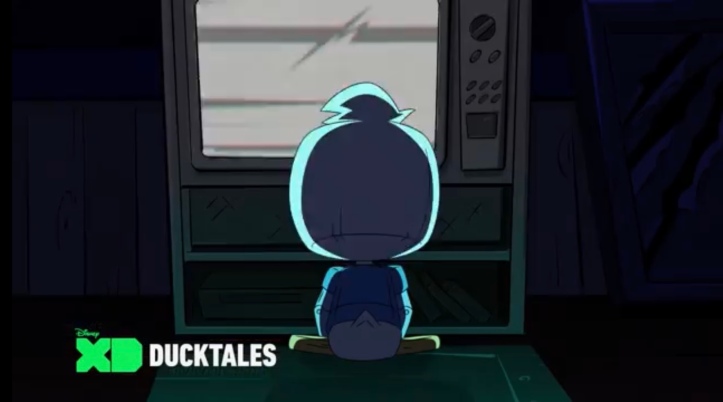 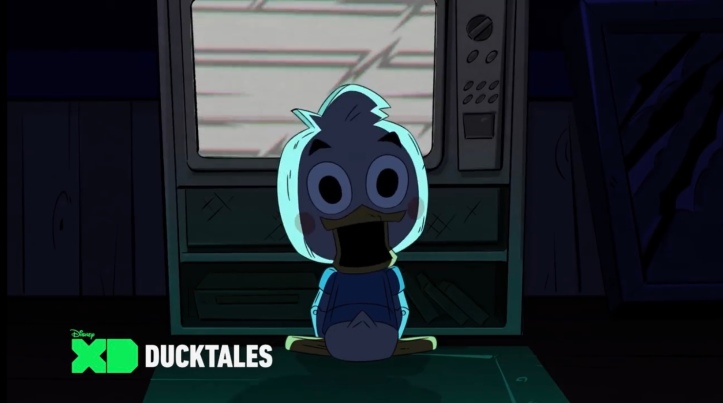 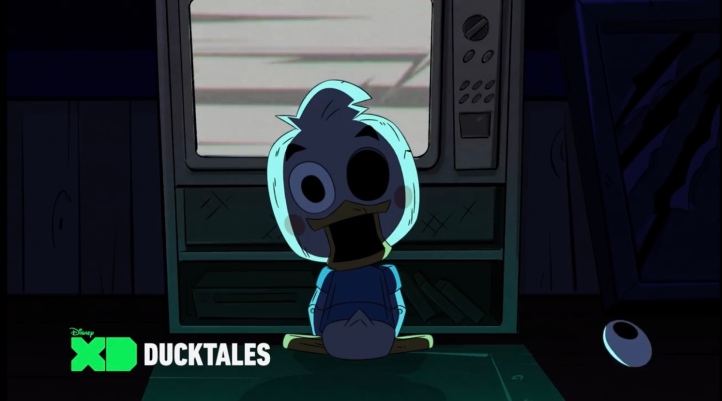 This is a Poltergeist movie reference of Carol Anne in front of the tv. 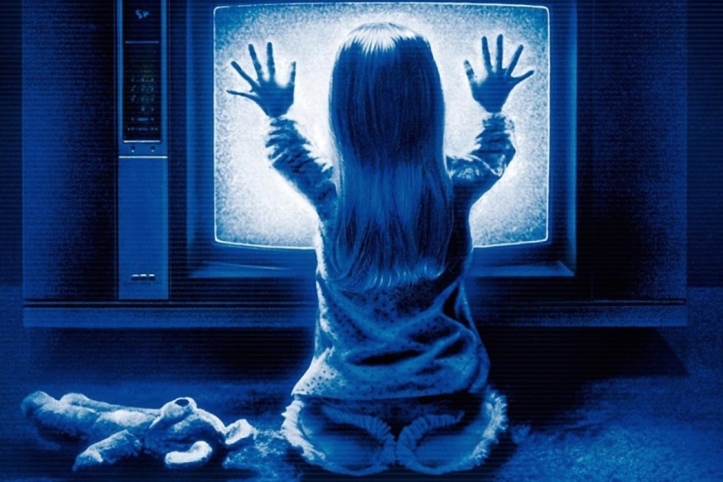 Donald and Della are dressed in Halloween costumes of an angel and a devil. 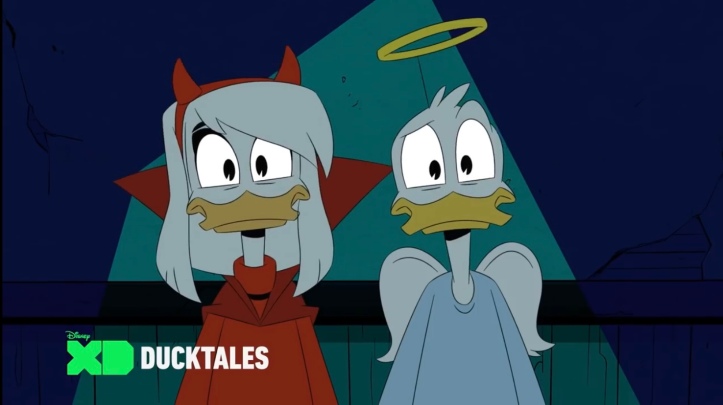 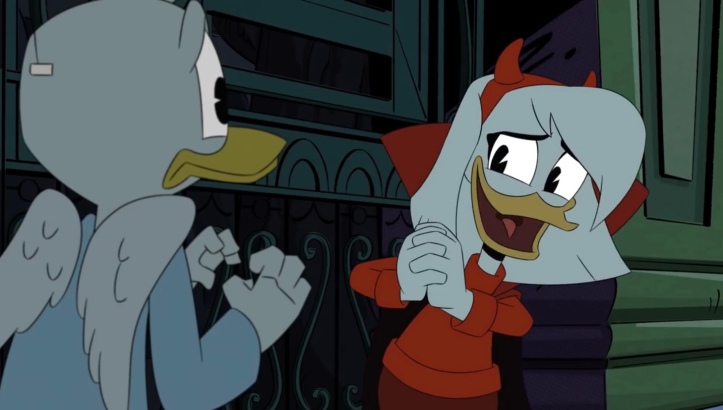 This is a reference to the classic war time Donald Duck animated short “Donald’s Better Self”. 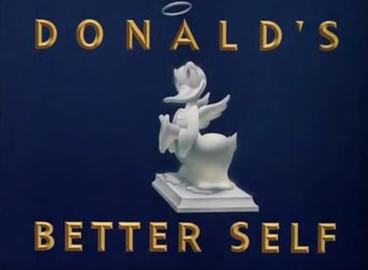 In this animated short from 1938, Donald Duck is on his way to purchase war bonds with a devil version and an angel version of himself trying to persuade his decision. This is a deep cut, and we love it! 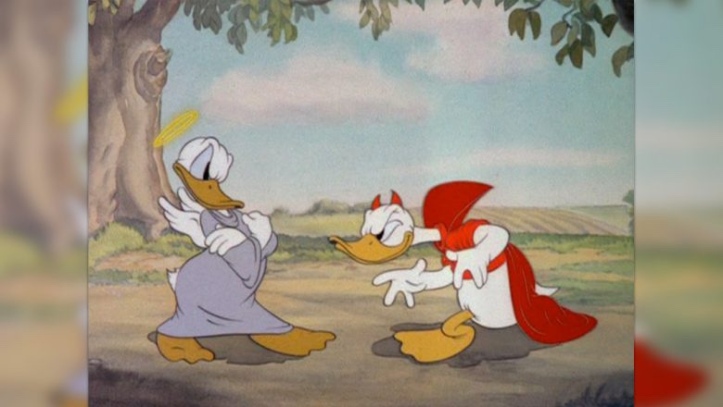 We have no idea when this Halloween episode of DuckTales (2017) will air, but I would have to guess that it will be in October. That makes sense, right? This episode may have been originally scheduled for the previous October to kick off Season 3, and that is why images have appeared early on in the season 3 promos.

What do you think of the references that we have already dissected from the episode so far? Comment below or tweet us @DuckTalks. I would personally love to see some Haunted Mansion and Donald Duck “Trick-or-Treat” easter eggs scattered in this episode. Happy Summerween!