PhatMojo has released an assortment of DuckTales plush that includes Webby, Huey, Dewey, Louie, and Scrooge McDuck at Target.

Unfortunately you are unable to select the character that you want if you order online.

This is the first time that Scrooge McDuck is available in his DuckTales 2017 look as a plush. He looks fantastic and even better than the pictures that we saw from Toy Fair. 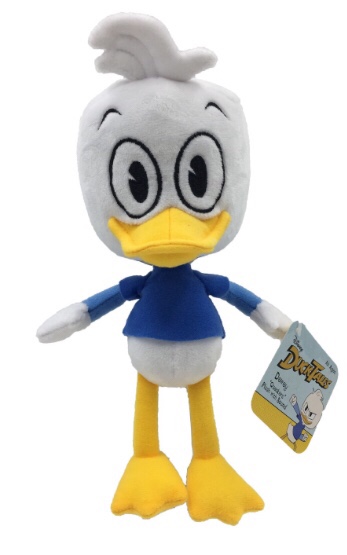 Which PhatMojo DuckTales Plush do you hope to pickup at Target? Comment below or tweet us at @DuckTalks