I have had A LOT of time to rewatch the already aired episodes of DuckTales multiple times, and I have either uncovered the greatest DuckTales/Marvel crossover from every fanboy’s dreams or Pirate Steven’s imagination is running overboard…AGAIN.

Does Lena possess one of the most powerful Infinity Stones in the galaxy, the Power Gem?

Let’s go over the facts:

The Power Gem was first revealed to Marvel fans in my all time favorite Marvel Cinematic Universe movie, the Guardians of the Galaxy. What is currently my favorite tv show about to air on the Disney Channel? 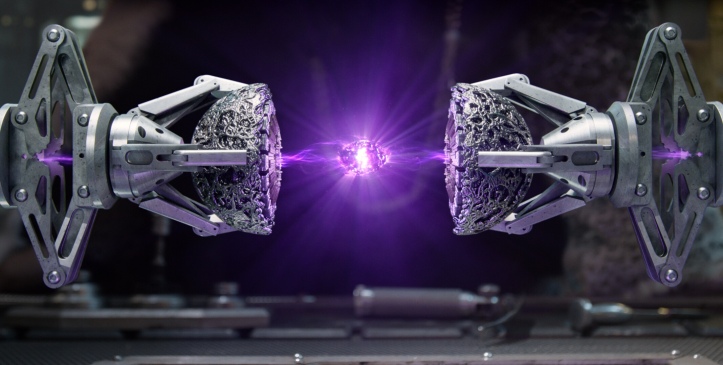 Question: What color is the Power Gem? 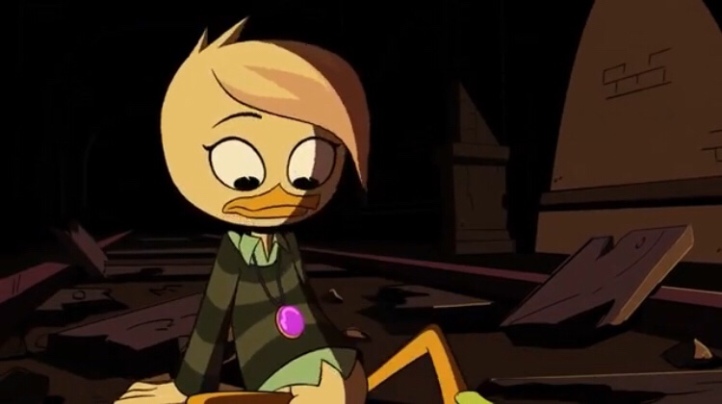 Question: What strength does the Power Gem give it’s possessor?

Answer: The Power Gem would allow its possessor the power to destroy a planet or lift a subway car off of a British Nanny. 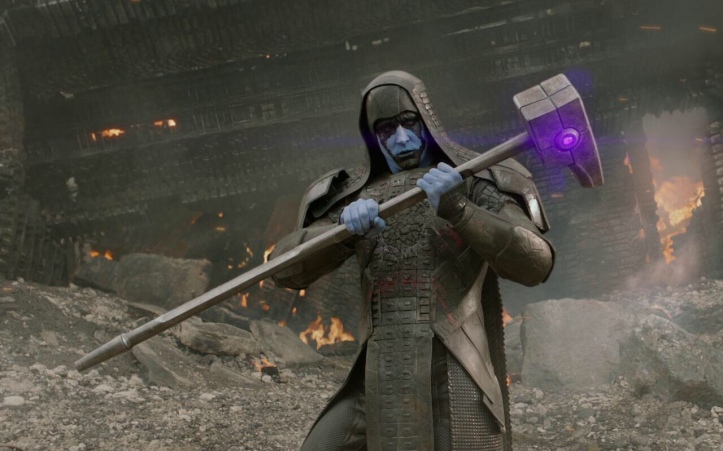 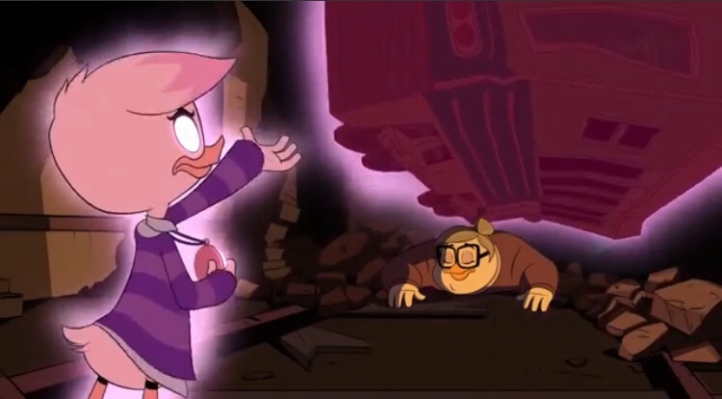 Question: What happens when someone touches the Power Gem 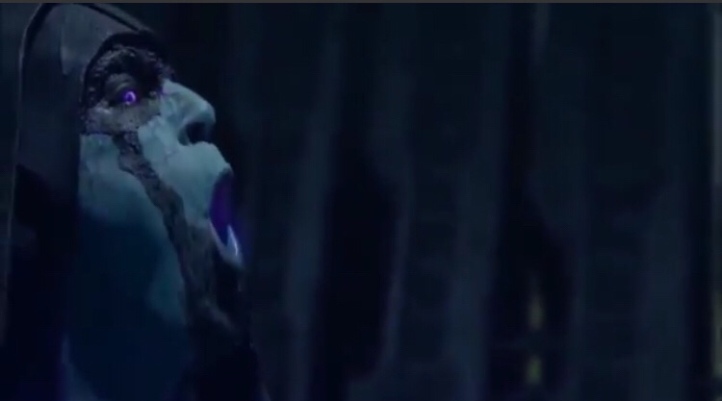 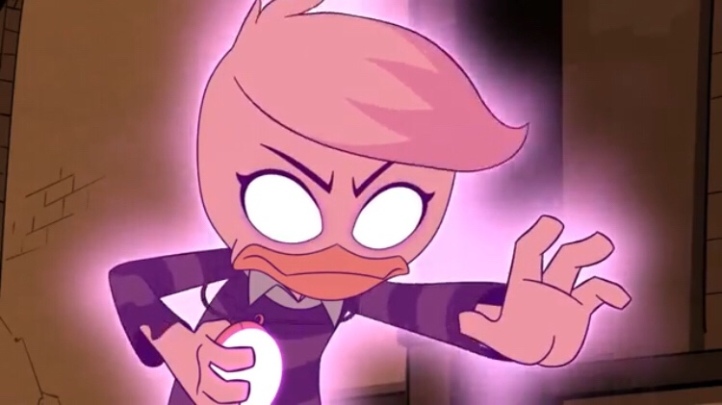 Question: Hawkeye is heavily rumored to be in Avengers: Infinity War, but is he on any of the theatrical posters? 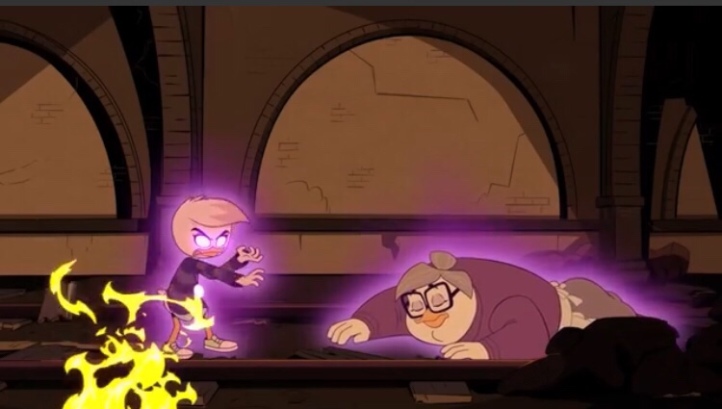 So what do you think of this theory? Does Lena possess the Power Gem? Has this secret been hidden in plain sight or am I crazy? Comment below.

I guess we will all find out for sure on April 27th. 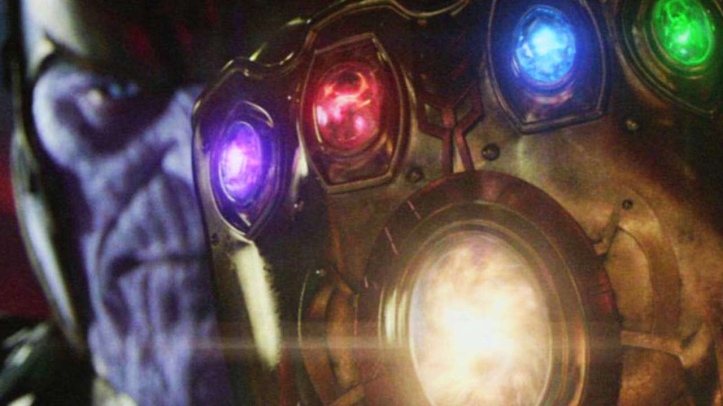