BrickHeadz is a LEGO theme featuring buildable characters made out of LEGO bricks.

Some of the licenses that LEGO has tackled for their Brickheadz line include Disney, Marvel, Star Wars, and DC. My family has purchased and built all of the Pirates of the Caribbean, Marvel, and Star Wars LEGO BrickHeadz releases so far (minus some outrageously priced on the second market convention exclusives). Four characters (Thanos, Star-Lord, Gamora, Iron Man MK 50) from Avengers: Infinity War will be added to the Marvel line next month. Darth Vader and Boba Fett will be added to the Star Wars line later this year. Jurassic World will be added to the list of BrickHeadz franchises this summer. A new holiday character BrickHeadz line debuted this year. Santa Claus and Mrs. Claus will be must haves.

A customizable BrickHeadz kit was announced at the 2018 New York Toy Fair for release later this year.

Creative artists and LEGO master builders have posted their custom designed BrickHeadz figures all over the Internet. 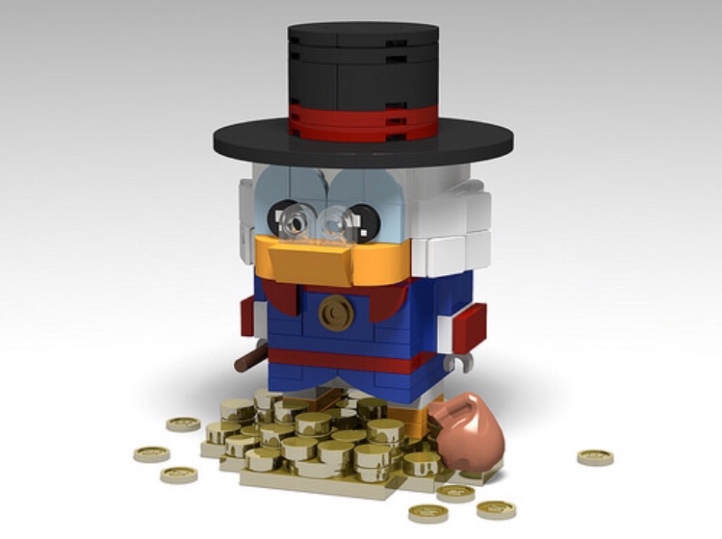 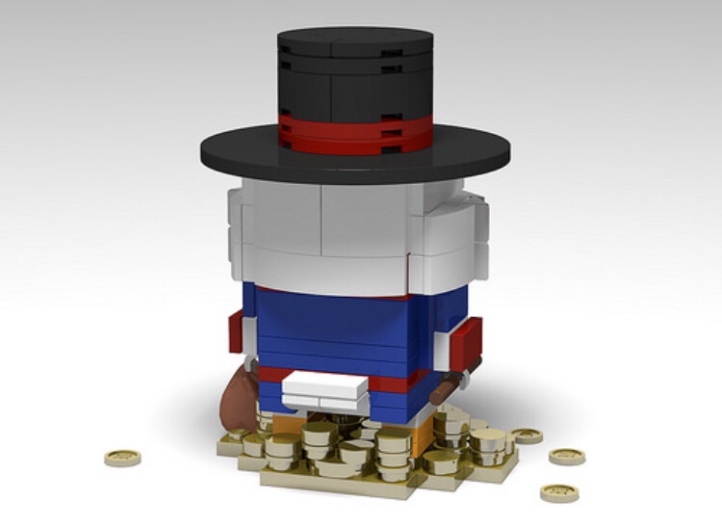 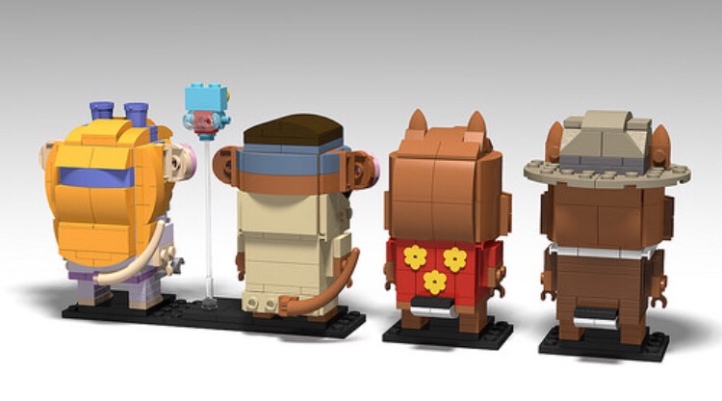 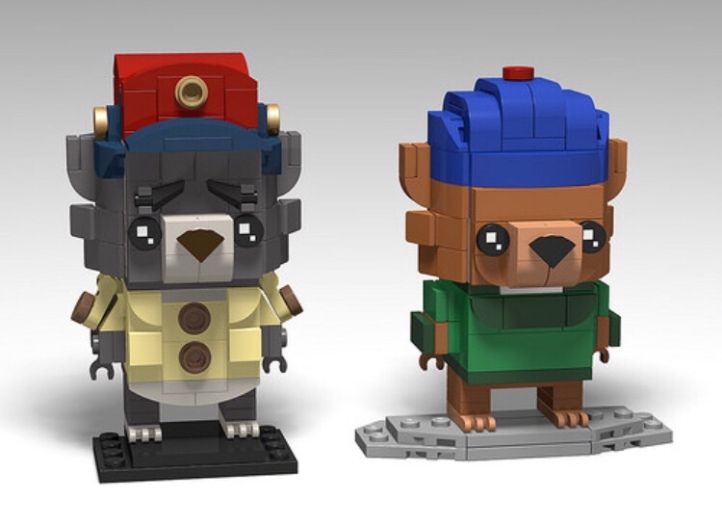 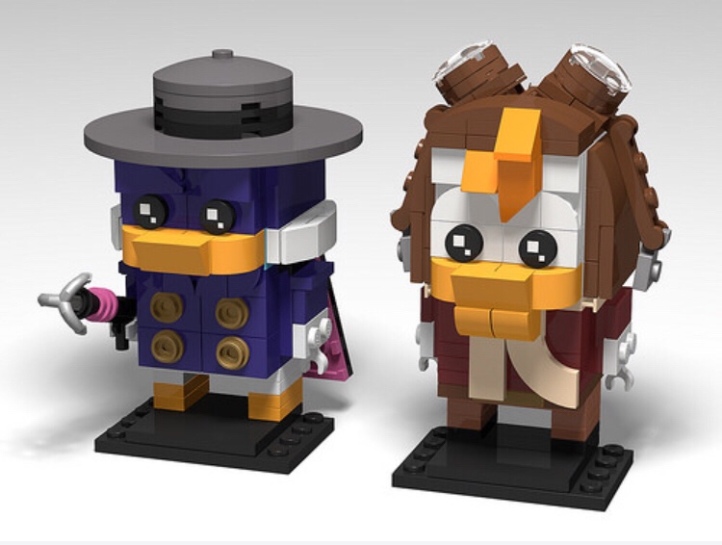 Kendall does not currently have the piece list and instructions published for these sets, but he may have them up for sale at some point if there is interest.

Please make sure to follow @headzsets on Instagram and like and comment on Kendall’s creations including these magnificent Disney Afternoon sets. Thank you Kendall for letting DuckTalks use your pictures for this blog entry. 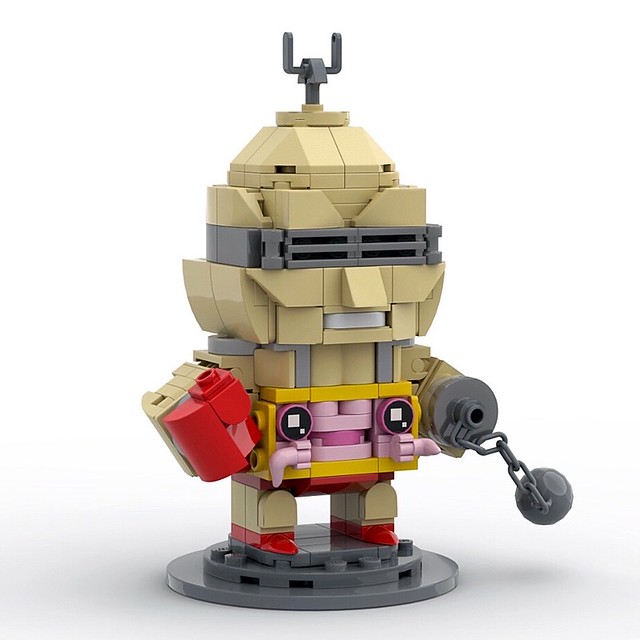