Who Is… Mark Beaks?! Updated!

So far the new DuckTales reboot on Disney XD has been full of characters from the comics and previous cartoon re-invisioned for a new audience. The producer of the show have promised long-time Disney duck fans that they intend to use existing characters as often as possible. They have also made the case for including new characters where the story needs them. 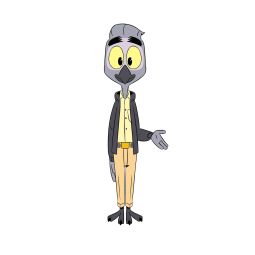 Mark Beaks has been created as an antagonist to both Scrooge McDuck and Flintheart Glomgold. It has been said that Scrooge and Glomgold will both represent old money, and Beaks will represent today’s billionaire. Beaks is more obsessed with his status than the fortune he made in the tech industry.

Beaks will be voiced by Josh Brener, and his first appearance is scheduled to be in episode 7 “The infernal Internship of Mark beaks!” on Disney XD, October 21, 2017.

Huey competes with Dewey for a coveted internship with Duckburg’s newest tech billionaire, Mark Beaks, while Scrooge and Glomgold team up to take this new competitor down. 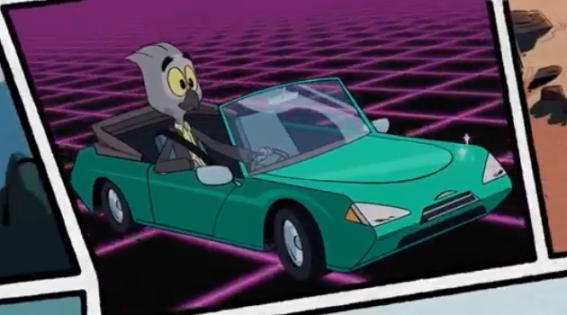 Update 10/10/2017: it has been confirmed from Disney XD’s Twitter account that this week’s episode will be not be episode 7 “The Infernal Internship of Mark Beaks!” but episode 8 “The House of the Lucky Gander!” It is believed that episode 7 will air on Saturday 10/21